Throw In The Ingredients and Go 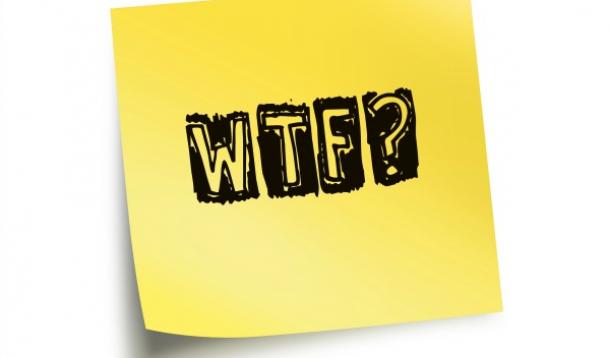 I try to plan meals.  Not always successfully but for the most part we have a flow to our week that makes mealtime making easier.

Monday I went grocery shopping with the boys after school. Not the best of scenarios because they're both tired and grumpy but sometimes a girl's just gotta do what a girl's gotta do.  List in hand, I was prepared to go all Jersey Shore cast member having a one night stand and get in and out as quickly as possible. There would be no deviating from the list this week.

Except for the chocolate covered almonds that made their way into my cart but that was more due to Son No. 2 making it the most miserable shopping excursion ever than a deviating from the list impulse buy.

So ya...the shopping trip was a complete gong show with Son No. 2 going on and on and on about how much he hates grocery shopping and generally letting the ENTIRE GROCERY STORE know how furious he was that his mother would FORCE HIM TO SHOP FOR FOOD. This all came to a head in the grocery section where I nearly took him out with a bundle of grapes.

Fast forward to Tuesday morning and I'm preparing slow cooker chili with the ingredients I picked up the day before.

A dinner I wasn't even going to eat because I was going out that night, I might add.

When I cook I like to have everything out and prepared so it's just a matter of putting it all together.  The ground beef was cooking, the celery, onion and garlic were sliced, diced and good to go and all the cans were open. It all only needed to be thrown into the slow cooker and set on low for the next 8 hours.

Which is when I realized this...

Why yes, I did buy two cans of tomato paste instead of tomato sauce.

And while I hate to throw Son No. 2 under the bus, I totally am.  Because THE CANS LOOK THE SAME AND FOR THE LOVE OF ALL THINGS HOLY, THE DRAMA THAT WAS GOING ON.

At any rate, does anyone have any good recipes that require copious amounts of tomato paste?

Sharon DeVellis: Inside Scoop Do You Have the Balls for this New Year’s Resolution?

Sharon DeVellis: Inside Scoop How to Host a Family Chinese New Year Celebration