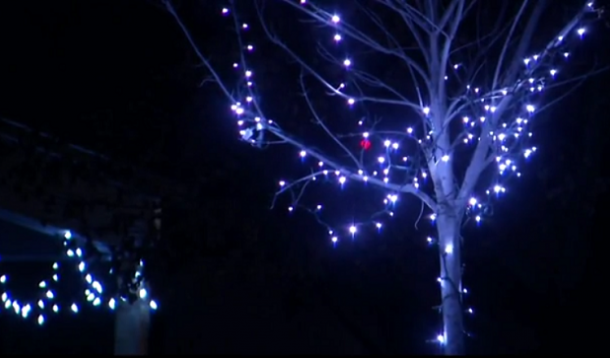 We all have more in common than you think 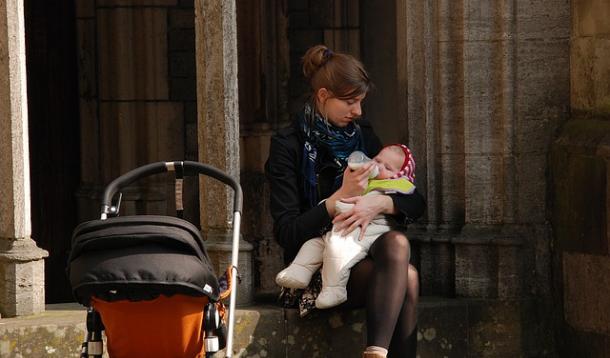 You only need to look at any breastfeeding article on the internet and scroll through the comments to understand it’s one of the most contentious, hot button topics for new moms.

When my first son was born, I, too, wanted to breastfeed. I read every book I could get my hands on, and had a very nice lactation consultant who helped me while I was in the hospital.

At first everything was great. He fed like a dream and we were on a good 2 to 3 hour schedule; he was thriving.

But then he went through his six week growth spurt, and things changed. We went from having a calm baby who slept well to a baby who woke up every 20 minutes, cried constantly, and needed to be carried and jiggled 24 hours a day. When we weren’t walking him around doing the baby jiggle dance he was on my breast.

I felt like something was wrong but everyone told me it was a growth spurt. This was normal. It would end soon. And so we continued on. Carry, jiggle, breast, repeat.

After a week we went to see my doctor. I was exhausted from only sleeping 20-minute intervals and he was still screaming all the time.

She listened to me as I sobbed and told her what was happening and then she lifted him from my arms, put him on the scale, and said, “He’s losing weight.” She asked if I was supplementing (I wasn’t) and then said, “You’re not producing enough breastmilk.”

I know some of you reading this will shake your heads and think that it’s very rare for a mom to not produce enough milk. And it is. Unfortunately, I was one of the unlucky ones it happened to.

You would think at this point I would have been happy to feed him a bottle, but I was so adamant about only breastfeeding that I decided to go the Domperidone (a drug that increases milk production) and pump route.

For six more weeks I took the drug and pumped the moment he finished feeding every time he fed. Yes, he was thriving and now gaining weight but I was still exhausted from trying to keep up with the feed and pump schedule. Maybe other mothers could do it but I couldn’t. And if you did it, I’m incredibly happy for you and in awe. But I was done, the exhaustion too much. So at the three month mark I gave him a bottle.

The following week I went to a local craft show with my now happy and well-fed three-month-old strapped in a Baby Bjorn. I was ecstatic to get out of the house and it was the first time since he was born I felt even remotely well-rested.

To this day I still feel sick when I think the hot-faced shame I felt because of her judgment. I wish I could say I told her to mind her own business, or even better, that I sat down and explained how hard I tried, that I really wanted to breastfeed, that it had always been my plan.

But I didn’t. Shocked, I left in a fluster and fed him outside in a hallway sitting on the floor. I cried the entire way home.

I understand her judgment to some extent, because we are all entering this new world of being responsible for another human being for the rest of our lives. It can leave us feeling insecure, and sometimes in order to feel more secure in our own decisions, we need to put down the decisions of others. It’s not right, but it’s human. What makes me sad is that this woman who judged my bottle feeding without knowing the full story probably had more in common with me than not. We were both new moms feeling the excitement, love, and even fearful moments that come with raising a child. We all want what’s best for our babies but the road to raising children is filled with many different forks and just because it’s a fork that wouldn’t work for you and your family doesn’t mean that makes it so for everyone.

I’m sharing this story with you because that baby boy who stopped thriving during his six-week growth spurt is now a lanky teenager who eats me out of house and home. He is athletic, and smart, and, well, thriving.

He also has a brother who is a few years younger and was bottle fed from the start. Postpartum depression kicked me in the ass from the get-go with that little one and we made the decision to go with bottles so I could have back-up. He too is smart, and athletic and thriving.

We all have opinions to share, but the next time you find yourself wanting to open your mouth or type the words that will judge another mom for the choices she is making on how to feed her baby, take a moment to step back and rethink what you’re about to do.  This is just one tiny piece of her puzzle, and we all have more in common than you think.

RELATED: Hey Moms, That Formula Fed Baby is Going to be Fine