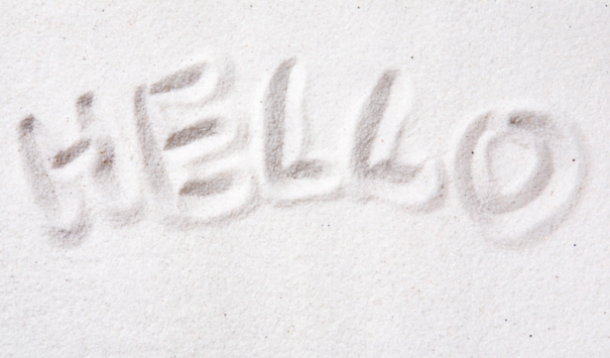 I swear this will be my last social media rant for a very long time.

If you’re online as much as I am, you’ve probably heard about Ello, the NEW MUST-HAVE SOCIAL MEDIA PLATFORM IF YOU’RE NOT ON IT YOU’RE MISSING OUT ZOMG.

Listen, I’m not going to ‘totally’ pick on Ello, because I think the people who created it really want to give users a place where they can go that’s ad-free. Nothing wrong with that.

No, my Amish Rant is because it’s yet another social media platform for you to manage instead of going out and actually socializing.

Do you remember that? Socializing with people in real life? Where you meet face-to-face and don’t tweet it out, Instagram the coffee you’re drinking, check-in with Foursquare, or update your Facebook status?

I remember those days. I think they were called the '80s. And while I’m glad there are things that have changed since then—I’m looking at you dot matrix printers and feathered hair—I miss the simplicity of life back then, when we would meet with friends and family and not immediately announce it to the world.

We’re so busy Stumbling, Instagramming, Pinteresting, Facebooking, Tweeting, and updating statuses that we’re forgetting to actually be social. And those times when we do go out into the big wide world to meet in real life, we’re not enjoying the moment because we have this need to let everyone know what it is we’re doing at any given moment or check in to see what everyone else is doing.

And don’t get me started on the fear of missing out on the next biggest and best thing to come along. Ello was rolled out by sending invitations to join the social media platform, so that the people who didn’t get invites were afraid they were going to miss out. It was actually quite brilliant how it preyed upon basic insecurities to get people to want to join.

Helpful Life Hint: Unless you’re being chased by Cujo or a dude in a hockey mask who’s carrying a chainsaw, basing a decision on fear never ends well.

For that reason, I’m saying goodbye to Ello and creating my own real life social platform called “Hello.”

Hello will be the first and only social platform that’s actually social.

How do you take part?

It’s simple. Just pick up the phone to call people, meet for coffee/drinks, go out with girlfriends, spend real time with your family where you're not distracted by tech, chat with strangers in line at the grocery store, and just interact more with real life people.

The caveat is that you aren’t allowed to put it on whatever social media platform you happen to be on.

While this video is funny, it points out exactly what is wrong with social media and the internet. 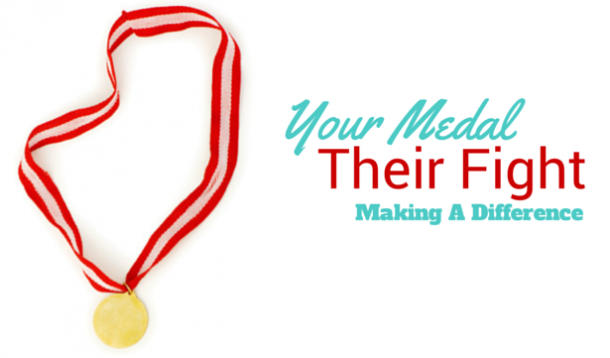 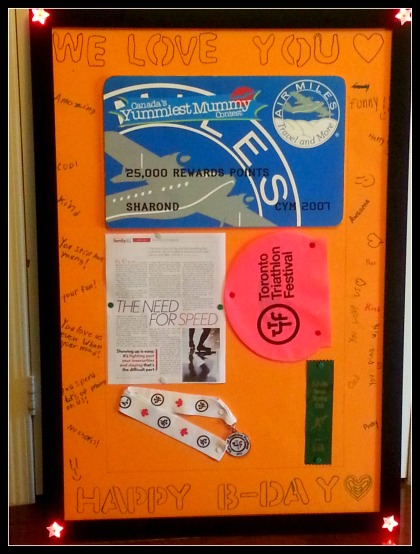 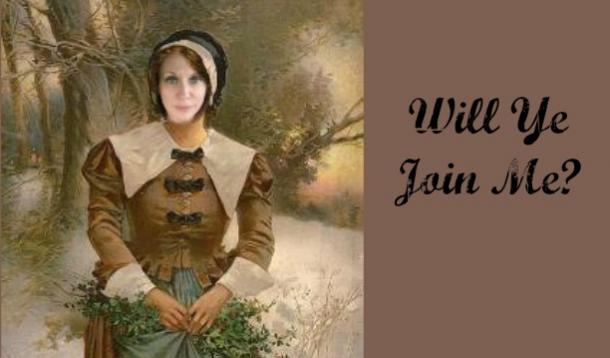