And then we had include additional items 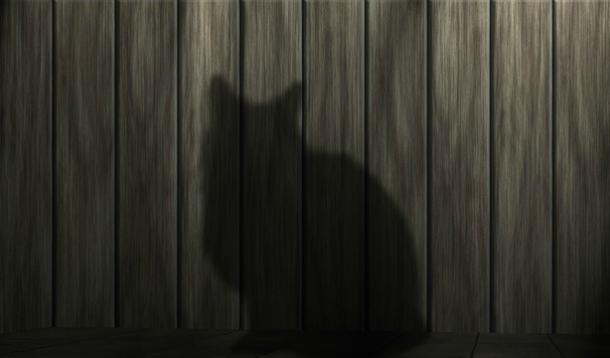 Like many parents I experienced a Cheerio up the nose moment when our oldest son was a toddler. This is a rite of passage for parents, is it not? Whether it’s a Cheerio, a raisin, a pebble, or in the case of my very unlucky friend, a hearing-aid battery which caused a trip the emergency room.

Curiosity got the best of him at breakfast while we watched Dora the Explorer and that Cheerio made its way from the bowl to his nose faster than you can say Swiper, no swiping. Thankfully it took only a pair of tweezers and a steady hand to pluck out the embedded piece of cereal while his younger brother looked on wide-eyed, not blinking, very similar to the never-blinking Dora who was currently telling her annoying monkey sidekick to Vamonos.

Once the Cheerio was thrown away I gave both boys a stern warning not to ever put anything in their noses. Ever.

Then I walked away, patting myself on the back for being such an awesome mother which I’m 100% sure is the exact moment the Gods of Irony decided to teach me a lesson. Because the Gods of Irony don’t like it when a mother gets a little too big for her britches and they like to take her down a notch or two.

Enter my second son and a black cat named Licorice.

Licorice is the perfect all black Halloween cat with the only spot on her slightly overweight body that is not black being, for lack of a better word, her bum hole.

I can only imagine how that bum hole must have looked like an intriguing target to a 2 ½ year old boy laying down, floor level while this unaware black cat slowly sauntered by.

So intriguing, in fact that he decided to attempt to stick his finger in it.

I have never in my life heard a sound like that coming from a cat before or since.

It took me exactly .05 seconds to run up the stairs to find out what happened, 10 seconds for my son to explain exactly where he had placed his finger, and another 3 seconds after that for me to implement the “No sticking anything in any orifice, ever” rule.

You would think this story would end here but like implementing any rule, it’s a two steps forward one step back process. Due to other unfortunate incidents that have occurred since then, we needed to include additional items our children are not allowed to stick their fingers into. These include but are not limited to:

Bowling Balls. They are allowed to stick the fingers in the bowling ball finger holes but we are quite firm about our stance on trying to see how far in your fingers will go. For the record, if this does ever happen to you the 16-year-old working behind the shoe counter will have no idea how to help. Also, pulling as hard as you can will only make said child’s fingers swell.

Moving bicycle wheels (that one was actually me)

Your throat. Why he thought that was so funny I'll never know. But for the record, if you make your child clean it up once, it should put a stop to it.

Anywhere near a car door that is being closed.

That teeny tiny knot-hole in the fence you totally thought your finger would fit into.

It’s now been over 672 days since our last finger incident.

RELATED: Why You Should Always Buy From a Child's Lemonade Stand

Sharon DeVellis: Inside Scoop Stop With The Sport Snack Insanity