Rainy Day Activities to Save Your Sanity 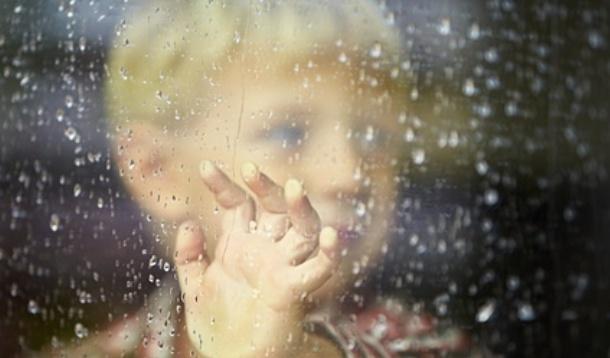 Mother Nature doesn't give a rat's ass that you're trapped indoors without wifi or TV with a pack of wrangy children. If she has rain on her agenda, that's too bad for you. I know this from experience. We spent a week last summer at a rustic family cottage and it rained four out of seven days. Thanks to sheer will and sangria, we made it through. But just barely.
This year we're heading into the wild armed with activities aplenty. So bring it on Mother Nature — we're ready for you. If you're chilling at a cottage, tenting, or exploring the countryside by RV, pack along a few "just in case" activities and a rainy day (or four) can't dampen your spirits.
Here are seven super sanity savers for soggy summer days:

Compact to pack along with so many game options! I can never recall how many cards go with which game due to senility or sangria, so whatever the reason, printing and bringing along a copy of the rules for your favourite games is a good idea. 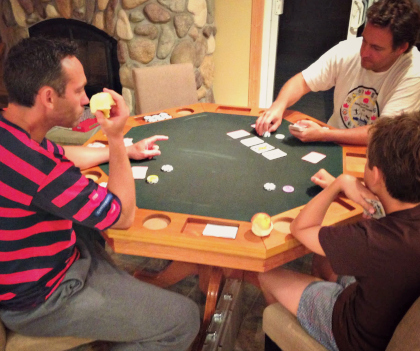 "Snipe Hunt" is a classic outside activity, but you can play it inside too. We received the electronic version of Snipe Hunt (if you've never heard of this legendary prankster game you can read about it here). The Snipe Hunt Game can be played with two people or in teams. The object it to be the first to find the other team's Snipe and return it to its nest. After a period of time, if the Snipes haven't been discovered, they'll chirp and then their eyes will light up. Each game comes with two Snipes, (named Biela and Smartin) and a Snipe nest. It's fun to play indoors, especially in the dark. And when the sun returns, you can take the action outside. 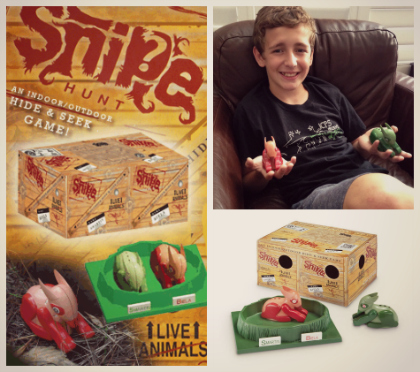 Pack a few "Paint By Number" projects or other compact craft kits that have all the supplies included. They're flat and easy to pack along in case of "Boredom Emergency." Rainbow Looms may or may not fall into this category depending on how independent your kids are. If you are required to help, this particular craft may backfire. Trust me on this one. (Also... how annoying is it to find tiny elastics all over the house??) 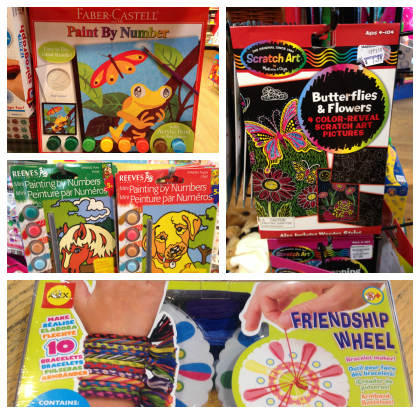 All kids love to draw. So as long as you have plenty of paper (grab a stack of newspaper print notepads from the Dollar Store) and some kind of writing utensils, you've bought yourself a few minutes of rainy day serenity. My kids like to draw mazes and then challenge us to solve them. It really isn't much of a challenge, but they'll never know that. You can buy pre-made travel Craft Kits, but $20? Really? It's easy and inexpensive to make one up yourself. Buy a cheap travel make-up bag and stock it with a glue stick, scissors, a little ruler for drawing straight lines, pencils, a sharpener, erasers, and a few pencil crayons and markers and you're good to go. 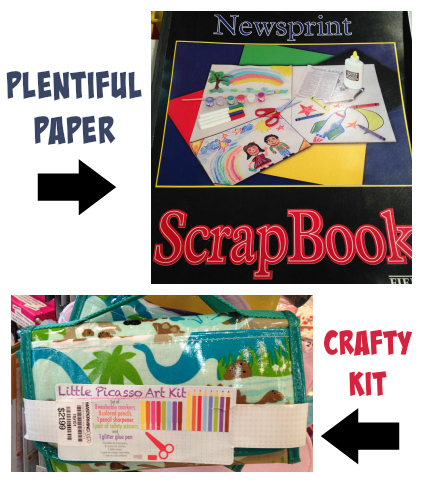 While you're at the Dollar Store buying sketch pads, pick up a pack of brown paper lunch bags. Kids can use the markers from your cool craft kit to make puppets. They can create their own characters and script or read (e.g. anything by Shel Silverstein) for inspiration—then put on a puppet show or stage a play! 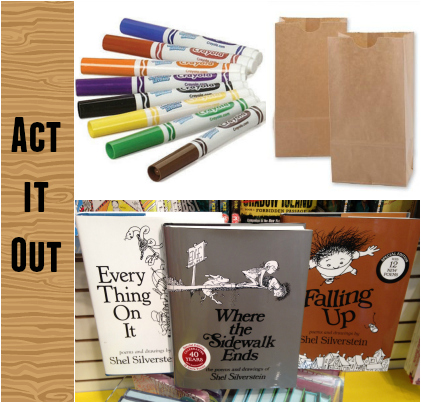 Novels, picture books, magazines—these are essential MUST PACKS. But don't forget about trivia or joke books, books with word searches and mazes or riddles, flash cards, and quizzes too. I bought—'The Best Book In The World Because I Made It'—for my son. It's rather cool because you can customize the cover with letter tiles. The inside is filled with simple comics to finish, doodle activities, and places to write his own stories. I kind of want to keep it for myself... 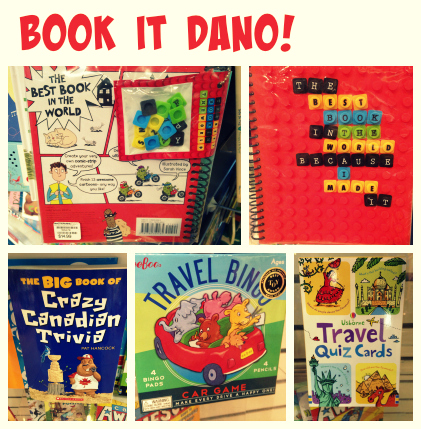 I don't play head games, but board games? I'm in! We just bought this game called slamwich to bring with us to the cottage. We haven't played it yet, but I'll report back when we do. This purchase *may* have been influenced by the fact that I hadn't eaten lunch yet. Also, the clerk assured me that it's lots of fun. Be sure to pack along your favourites (small but entertaining). If you forget, you can always have the kids use their trusty paper and markers to make up their own handrawn games. They'll be awful and boring and they probably won't make any sense, but it will definitely kill some time. What? You know it's true. 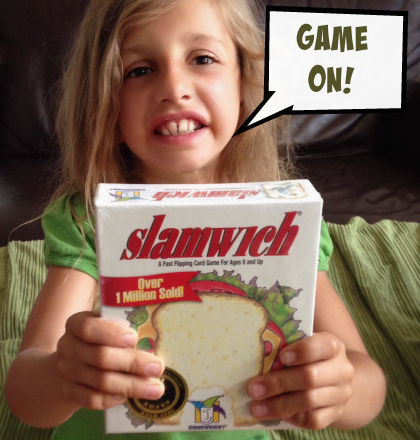 Hopefully the sun will shine brightly on you and yours all summer, but if it DOES rain, what are some of your favourite rainy day activities? Feel free to leave your suggestions or share a link in the comments.

RELATED: Why You Should Keep Your Kids Letters from Camp off Facebook