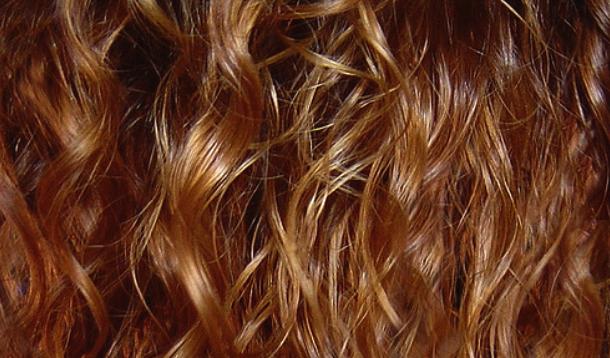 I’m not a beauty blogger (if you could see what I’m wearing right now you’d laugh your printed leggings off). So why is Party Mummy writing about hair? Good hair can pretty much guarantee a good time. Bad hair and you’ll skulk around your next party looking for a lampshade to pop on your head.
So I'm here to share a pretty cool hair trick. Some might suggest I’m only trying to curl your hair with such a controversial topic. Others might call me a hair-etic. You might even argue that hair is hair, so who gives a care?

Are Hair Extensions Right For You?
Valid points, but some days my fine (as in limp, not as in “Oooooh, gurl! Your hair is fine!”) looks like this: 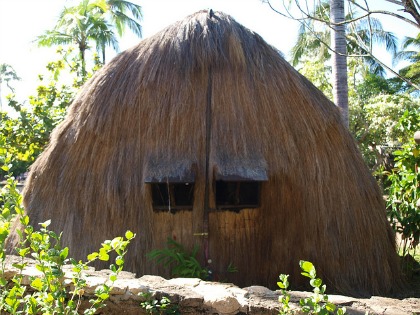 But it seems some other limp-haired sister has figured out the secret. We’ve been washing our hair all wrong!
At first this news was merely hair-say. Aa friend told me that a lady in her book club claims we’ve been washing our hair backwards. She hadn’t yet tested the claim, but she’s got Brooke Sheilds’ hair, so why would she even bother?
I was skeptical. Condition first, then shampoo? It sounds absurd. However, for the sake of looking less like a greasy porcupine and more like Jennifer Aniston, I tried it for two weeks and what a difference. I went from flat to flat out fluffy and fabulous!

Is This Jennifer Aniston Hair Style a Do or a Don't?
What To Do:
1. Work a small amount of conditioner through your hair. Concentrate on the ends and any dry or achy-breaky sections.
2. Leave on for a few minutes while you shave, loofah, sing a chorus of anything from Hair, the musical of your choice, or 80s hair bands.
3. Rinse.
4. Work shampoo into a lather in your hands and then scrub/massage your scalp with your fingertips.
5. Briefly work suds through the rest of your hair, and rinse.
6. Rinse once more with cold water (as cold as you can stand) to close hair cuticles.
7. Dry and style as usual.
8. Apply a small amount of hair oil—like argan or moroccan oil to hair ends.
What Will It Do For Your DO?
The ends of your hair will be conditioned, without weighing down the rest of your hair. The body and bounce makes this flat head’s mouth sing "Hello, party hair!"
Final Hair Tips:

Rinse out the conditioner well from the roots and shampoo right down to the wood. Otherwise, you’ll look greasy.

Every third wash or so, do it the “old” way—shampoo first, condition second. 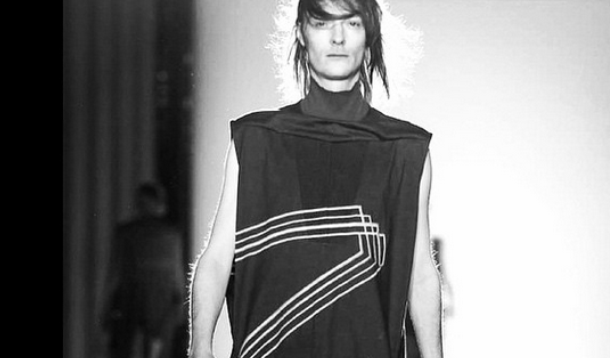 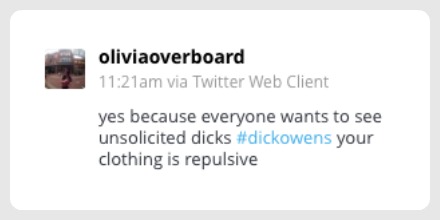 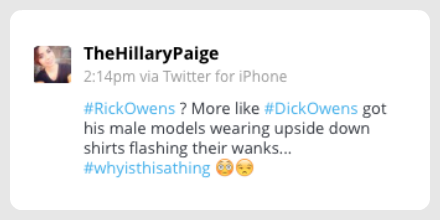 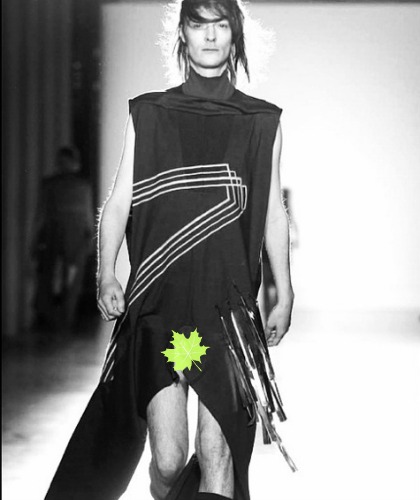 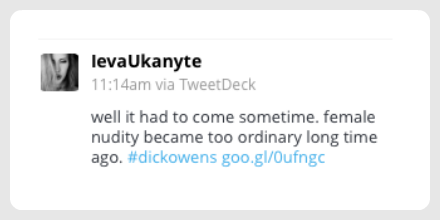 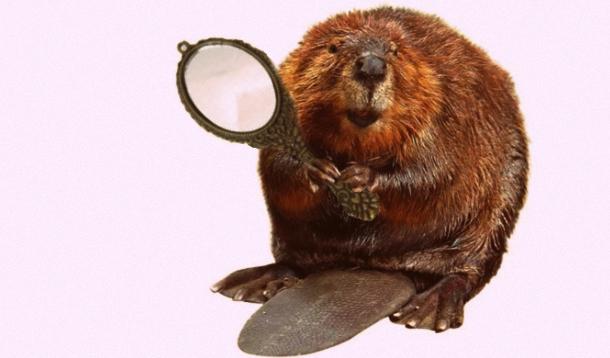 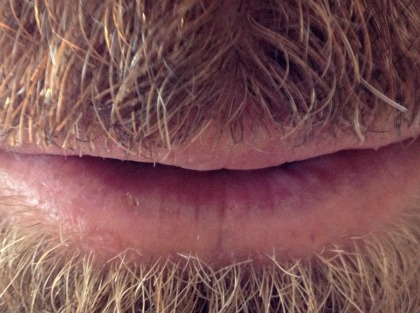