White Lies And A Lesson About Friendship 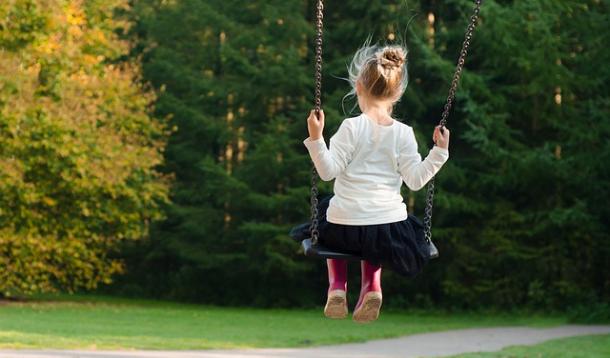 My daughter doesn't get invited to many parties. I’ve written about it and I’ve commiserated while reading the open letters on Facebook written by emotional moms ranting about their child’s exclusion from a class birthday party because their child is different—Autistic, or non-verbal, or physically disabled, or speech and cognitively delayed like my child.

When my kid is excluded it hurts like an infected hangnail. It’s not life threatening but it throbs and it’s distracting and annoying. But hangnails happen and they heal quickly and you move on.

But this story isn’t about being excluded. It’s about a lie.

My daughter’s friends chose to deliberately deceive her and I found out about it.

So when I saw them at the playground, damn straight I called them over and I lined all four pretty little liars up in front of me.

And I thanked them.

My daughter had received a birthday party invitation. When she opened the envelope, gingerly and with great reverence she reminded me of Charlie, peeling back the wrapper of his last chocolate bar in hopeful anticipation of a golden ticket.

The invitation was for a pool party, BBQ, and sleepover with all of her classroom girlfriends. She was over-the-moon excited about it—so excited that she made me email Ella’s mom immediately to say she’d be there and that she’d bring her purple sleeping bag and a present and could she bring her cat?

I emailed the mom and thanked her for including my daughter. I asked if I could stay to supervise the swimming portion, for safety reasons. (Avery is 10 years-old but cognitively she’s about age six and you wouldn’t leave a six-year-old unsupervised at a pool party, obviously). I told her that sadly Avery wasn’t ready for a sleepover yet, and I joked about how I’d have to come up with something pretty creative to get her out of there without tears before sleeping bag time.

Ella’s mom wrote back and said I could most definitely stay for the pool party and that she’d been counting on it and that she understood about the sleepover.

The next day Avery received another birthday invitation! Two invitations in two days—this was the subject of great jubilation on the car ride home from school. Unfortunately both parties were on the same day. The second party was mini-golf and birthday cake celebration with one of Avery’s most special friends. Though she’d definitely enjoy a pool party, mini-golf was a safer option. I explained this to Avery and she informed me that Ella’s party was “smaller now.” Smaller, because Ella had canceled the sleepover part. “Nobody is sleeping over now mummy. Ella said maybe another time," she told me and I could hear the relief in her voice. The force of FOMO is strong in her, it is. (We’re watching way too much Star Wars over here. I sound like Yoda, I am).

I emailed Ella’s mom back to revise our RSVP. I told her I heard the sleepover was canceled, but maybe we could pop in after the swimming to wish Ella a happy birthday on our way home from the other party.

That one simple act, one little white lie told by a compassionate crew of 10 year-olds, spared my daughter’s feelings and made her feel at peace and included instead of singled out.

What a wonderful world we live in when kids as young as these understand and demonstrate compassion and inclusion.

When I thanked the girls for always taking Avery under their wing and for making her feel included, I felt a mix of emotions—relief and happiness and buckets of pride in this next generation of kind kiddos.

So when I come across the negative, mean spirited, racist, elitist, exclusionary, isolating, desperate, hopeless crap on the Internet, I think of these girls and their little white lie, and I feel gratitude and hope.

Related: How A Simple Playdate Became A Game Changer 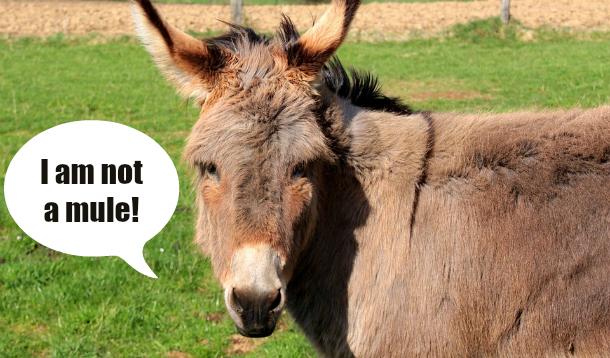 My daughter needs sturdy shoes to support her ankles. Sturdy = expensive. Geox makes a perfect pair—perfect in every way but the ridiculous price tag. I refuse to pay $120 for sneakers she'll outgrow in a matter of months. But despite the fact that I'm not thrilled about spending big bucks on kids’ shoes, I have yet to resort to shoplifting.

However yesterday, as my daughter and I tried to exit a shoe store, I triggered an alarm and a salesperson stopped me and proceeded to shake me down. She asked me to open my purse and she rifled through Avery’s butterfly backpack. I didn't have any pockets to empty and a pair of shoes shoved down my yoga pants would have left an obvious bulge, so she conceded that I didn't have shoes stashed anywhere on my person, yet the alarm continued to sound.

“Perhaps you stepped on a sticker?” the salesperson suggested curtly. We checked the bottoms of our shoes. No sticker.

At this point I was fifty shades of red and the people in line behind us were growing restless.

The shoe store lady was looking at me like I was some kind of shifty shoe snatcher so I threw my hands up in the air in an, “Ok, you got me. I swallowed a pair of Stride Rites and plan to poop them out when I get home,” kind of way.

I may enjoy wearing a soft leather mule, but I’m certainly not some kind of footwear smuggling shoe mule.

It was then as I spun around to nab the can of shoe spray Avery was actually stealing, that the shoe lady spotted the sticker. It was stuck to the middle of my back. Obviously "somebody," fed up with having shoes shoved repeatedly on her little feet all afternoon, had been playing a little “pin the sticker on the donkey.”

There’s that mule reference again. Perhaps there’s something to it since I AM a jackass who will apparently be sending her children back to school barefoot this year since I'm so done with BTS shopping.

BTS bonus: How do sneakers get you to move out of their way? They honk their shoe horns.

RELATED: Tricks to Get Your Not Ready Kids Ready For School