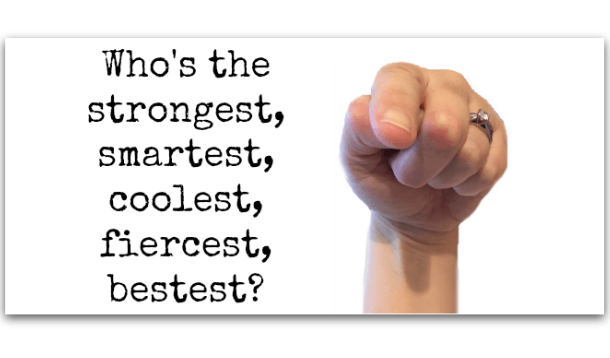 Random Complimenter: “Those jeans look great on you!”
Me: “What? No, they’re waaaaay too tight. Gawd. Just look at my butt!”

Random Complimenter: “I enjoyed that story you wrote.”
Me: “Thanks, but it's way too long and rambly. It sounded better in my head.”

Random Complimenter: “This is delicious. You’ll have to give me the recipe.”
Me: “Oh barf. It's too salty and totally overdone. You don’t have to finish it... ”

You get the idea. I can’t take a compliment to save my life and people find it annoying. I know this because they’ve said, “Quit that. It’s annoying.” I’ve tried just saying “thank you” with a smile. Really, I’ve been making an effort but frankly I find accepting a compliment painful. I start to squirm a little even.

Recently I had to submit a short bio to accompany an article I wrote. Writing a bio is difficult....every. single. time. Will it ever get easier? I find 'talking myself up' to be excrutiating. In fact, in most of my early bio attempts I barely mention myself at all. Apparently in a bio, you should really say something about yourself...

Me: “Lisa is getting frustrated writing this stupid friggin' bio. Lisa is going to snap!”

Hubby: “Adrian is getting hungry. Adrian is thinking about making a sandwich.“

(Lisa AND Adrian are complete dorks by the way).

So I’ve been thinking about this particular character flaw. Why can’t I just be proud of who I am and take a compliment when it comes my way?

My parents always lavished praise upon me and told me often how proud they were of me (They still do. Awww. I love my mummy and daddy).

I’m a risk taker most of the time.
I’m a happy-go-lucky sorta gal.
I’m not afraid to put myself out there.
When I talk to myself (and I do, frequently) I dole out the compliments and I accept them rather graciously.

Is accepting a compliment difficult for you too?

Hey You! You're Better Than You Think You Are and Why I'm Not Telling My Students They Are Smart 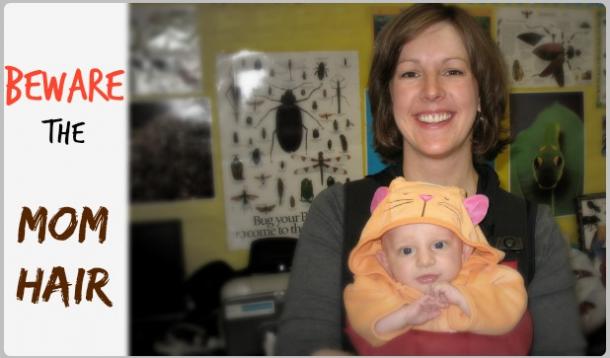 If you're a mom (which you probably are if you're visiting this website. Afterall, this isn't The Yummy Fly Fisherman's Club or The Yummy Brick Layers Association) you probably know about the "Mom Cut."

If you're a brick layer or a fly fisherman, please let me explain.

You start out with fine hair (fine good, not fine thin/limp). It's long-ish perhaps. Possibly highlighted and coiffed.

You get pregnant and your great hair gets even greater. Thick, shiny...you're ridiculously good looking from the neck up at least.

You have your baby. Your hair still looks nice for a few solid weeks. After a stretch of not shampooing or even brushing, your hair becomes somewhat disheveled.

You finally wash your hair, but you're so tired you can barely hold the blow dryer above your head without passing out.

You spend the next few weeks sporting the popular mom bun—ponytail folded messily into an elastic. This is the sleep deprived mother's fancy hair. 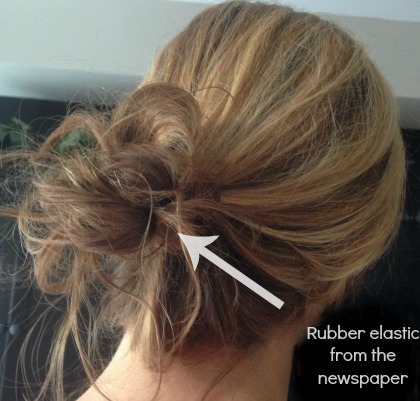 Your once lavish hair soon begins to fall out in clumps and your spouse fears the large furry tumbleweeds lurking in the corners of the bathroom.

You look in the mirror one morning (which now begins at 4:30 am when the baby wakes for her feeding) and you cup your hair in your hands to create a faux short hair look. You look pretty cute through blurry eyes and you decide a change is in order. As for highlights? Who has the time? You are elated imagining how fast your hair will be to dry and style and you wonder why ALL moms don't do this?!

FACT: All moms do do this after the birth of a child. Maybe not all moms, but I'd wager a guess that at least 60% of moms do it. I did it. Twice.

Was I happy I did it? Hell no. I looked horrible. Dowdy, frumpy, mousey. My natural hair colour is alarmingly drab. Furthermore, short hair is difficult to manage. For me anyway. In order to get it looking somewhat decent you actually have to style it and blow drying takes just as long or longer as a result of the required fussing. A mom bun is faster, easier and you don't end up looking like you're wearing a hair helmet. 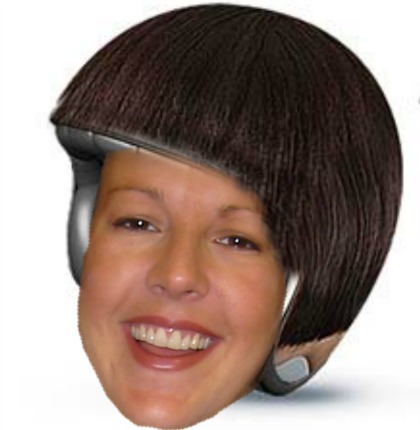 So moms, before you make that hair appointment, consider the photos below... 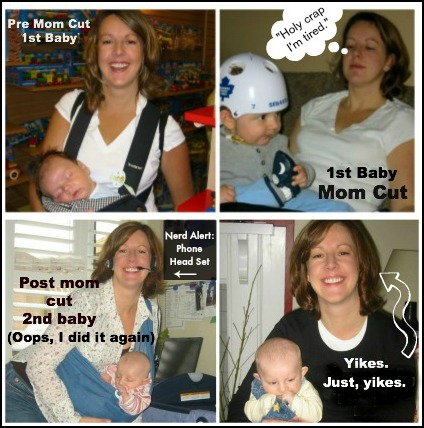 Hair are a few more articles you might enjoy (See what I did there?)

How To Tousle Your Hair

How To Deal With Stress Related Hair Loss 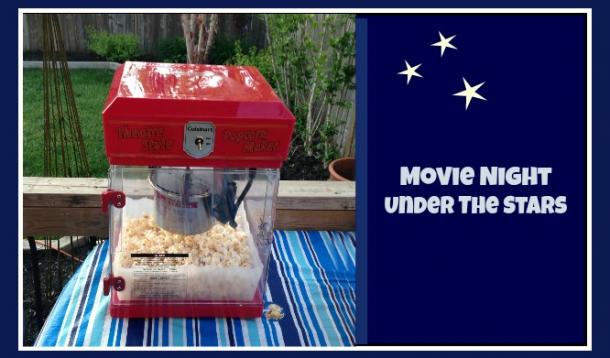 For my son’s 11th birthday we hosted a Movie Under the Stars party. According to my son it was “ultimate.” Apparently this means it was cool. In my opinion, it was cooler than cool because:

Here’s How To Host Your Own Backyard Movie Party:

If the weather cooperates, you can host the entire party outside. Be sure to have a back-up plan though — if it rains, you’ll have to host indoors. Allow about four hours for the party. Sounds like wayyyyy too long, right? Don’t panic, it’ll fly by. 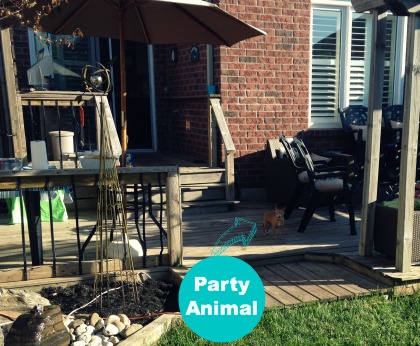 This may determine the décor accents you might include. Try not to go overboard with themed tablewear etc. Kids don’t actually care what kind of plates they eat from as long as there are plenty snacks to eat!

My son chose two DVDs (an extra as backup in case we had more time). I considered secretly replacing their Pokemon movie with season one of Downton Abbey, simply for my own amusement. Moms can be such jerks.

Go with movie style eats—hot dogs, chips, and of course POPCORN! I put our new popcorn maker through several test runs before the party...soley for research purposes of course *wipes melted butter from chin* and our whole family loves it! It makes about 8 cups of popped corn in less than 2.5 minutes. 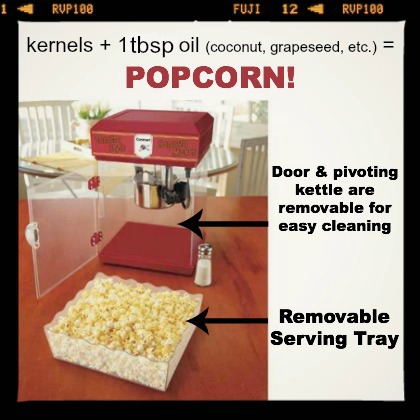 I love these colourful sodas. I bought a case of 12 from Costco. Make sure to put out pitchers of water and cups too. It’s not very environmentally friendly, but we also provided juice packs in an ice bucket so thirsty kids could help themselves...no cups required. 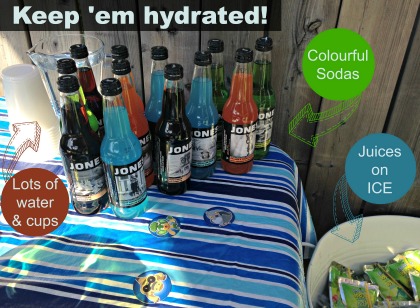 a) Set up a FOOD TABLE aka "Snack Bar" so guests can help themselves to snacks and drinks during the movie. A patio umbrella keeps the food and drink area shaded. 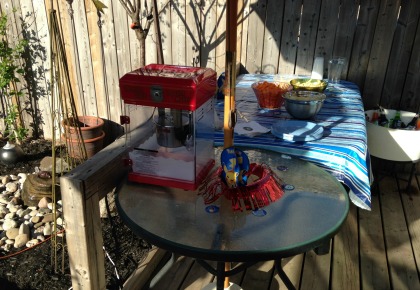 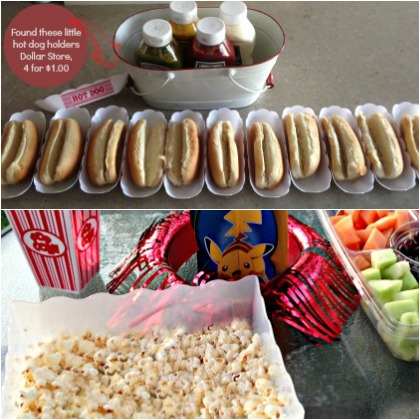 b) Have a waste disposal area close by with a garbage can and large recycling bin to make clean-up easier.

c) Use lawn chairs, kitchen chairs from inside, patio furniture, cushions and/or blankets to create a viewing area. Have extra blankets available in case it gets chilly, and citronella candles and bug spray to keep mosquitos at bay. 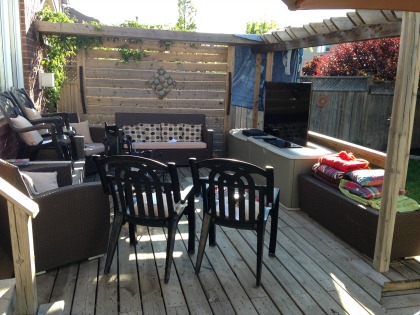 d) The movie screen...you can hang a clean white bed sheet and use a projector to show the movie. This was our original plan until I realized there is an easier way! My husband and I brought the TV and DVD player outside. We set both on the patio cushion bin and hooked them up to a power outlet with an extension cord. It was a quick, easy, and free method. We’ll absolutely do this again.

I worried it would need to be dark to be able to see the screen. Turns out as long as the sun isn’t shining directly on it, the image shows up clearly. 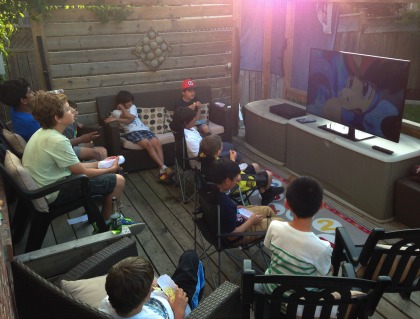 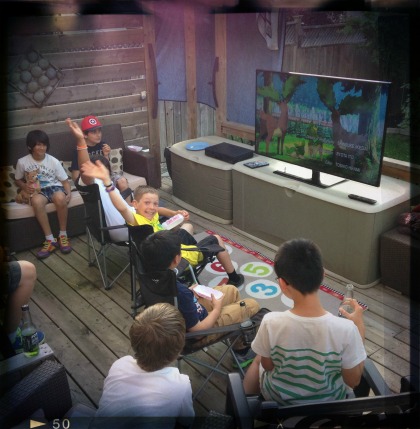 6:00pm — Greet guests and have parents fill out sign-in sheet...collect parents' cell numbers (in case of emergency), email addresses (to send post-party thank you note), and whether child will be picked up or dropped off by us. You can use the same sheet later to jot down gifts given, so your child knows who to thank for what. 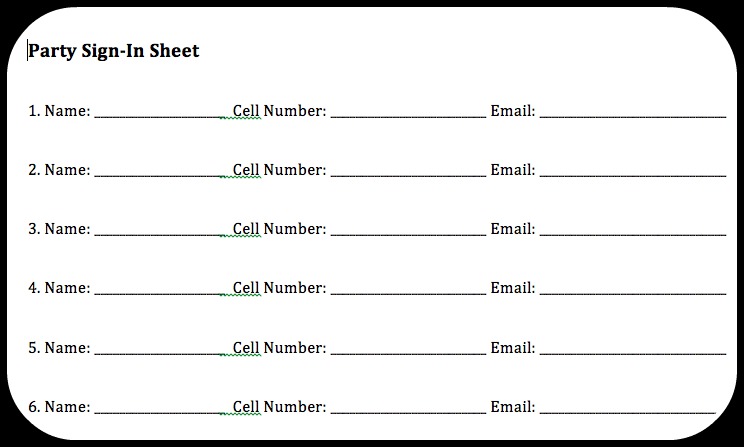 6:15pm — Blow off pre-movie steam by playing a few active games. My husband took the boys to the park to play tag and kick-ball while I stayed home to get the food ready. 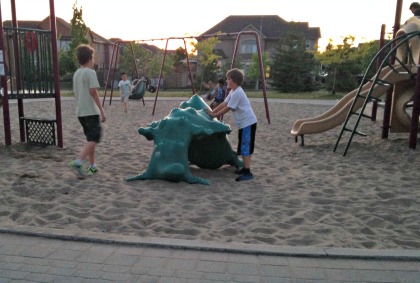 7:15pm — Guests grab snacks to eat during the movie. Start the show! 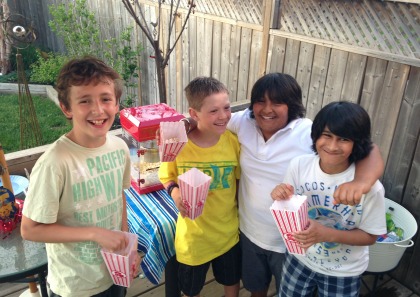 8:15pm — Pause the movie to sing HAPPY BIRTHDAY and serve the cake! 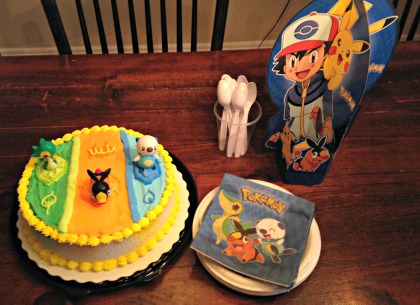 9:00pm — When the movie ends, hand out glow sticks and cotton candy and let the kids play until pick-up time. Some kids made glow-in-the-dark cotton candy (by inserting a glow stick wand into their cotton candy) while others played glow stick tag in the yard. 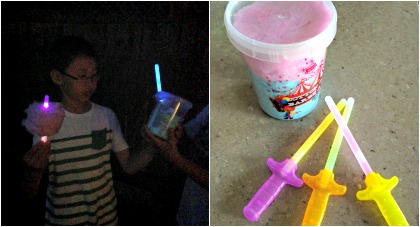 10:00pm — Party ends and mummy watches Downton Abbey while eating the last of the popcorn all by herself. :)

This is proudly sponsored by our friends at Newegg.ca.
www.newegg.ca

Newegg.ca is the leading electronics-focused e-retailer in Canada.