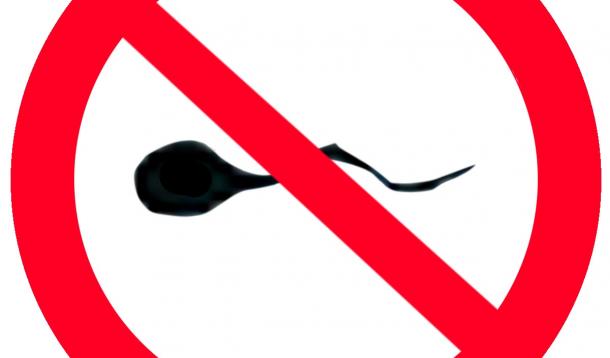 So, apparently March is the month for vasectomies.

Really. I've heard more about vasectomies in the last few weeks than I have all year. With that said, I've had friends, YMC readers, and Twitter followers ask me about the Songs for A Vasectomy playlist I did two years ago.

So, here's a re-post of that blog I did on June 10, 2010. Because every event in life needs a playlist. Power to the bag of frozen peas.

So, May 14th was a big day at our house. It was Vasectomy Day (cue trumpets sounding and the cries of my weeping husband).

Relax, I dutifully played the part of the supportive and understanding wife. I calmed my husband's fears and reassured him that everything was going to be okay. (Actually, after a breast reduction and two c-sections under my belt, I had very little sympathy—this was a walk in the park as far as I was concerned—but damn I am a fabulous actress...we're talking Oscar nominated performance by yours truly.)

I must confess that I may have also threatened my husband. I told him, quite convincingly, that I would tie him up in duct tape and drag him kicking and screaming to the office of one Dr. Weiss (the 'Vasectomy King,' here in Ottawa), if he didn't man up and go himself. Truth is, after giving birth to two beautiful, healthy, very active, never-stop-moving-unless-they-are-sleeping children, this mummy just did not want to risk the chance of getting knocked up again. That feeling of "maybe just one more," was nowhere to be found or felt. I'm one of those, you-breathe-on-me-and-I-apparently-get-pregnant chicks. For real. I don't even recall when I got pregnant with baby #2. I swear all my husband did was pass me in the hallway.

So, shortly after our baby #2's second birthday, I handed my husband the phone, dialed the doctor's number, and held my husband's prized rookie hockey card of some Montreal Canadiens player and threatened to shred it to a million pieces until he made the appointment. Very dramatic - I'm Italian, we're all about drama. Did I mention how convincing I was? I swear, I missed my calling as an actress.

After weeks of, "Are you sure...really are you sure you don't want one more?" questions by my husband, the day finally arrived. The pain-killer prescription was filled, my dear husband took his Valium, the bag of frozen baby peas were put on stand-by in the freezer, and I drove him to his appointment.

And to help ease my husband's "I am about to faint at any moment" concerns over the procedure, I carefully and lovingly chose songs for a playlist for his iPod. Because, really, nothing calms the nerves more than music. It has this magical ability to transport you to another place far, far away from Dr. Weiss, his office, and the stainless steel clamp, hooklet, loop/ring clamp and scissors (yes I read the brochure).

I call the playlist: Songs For A Vasectomy. (It would have made for a fabulous album compilation series...K-Tel style.)