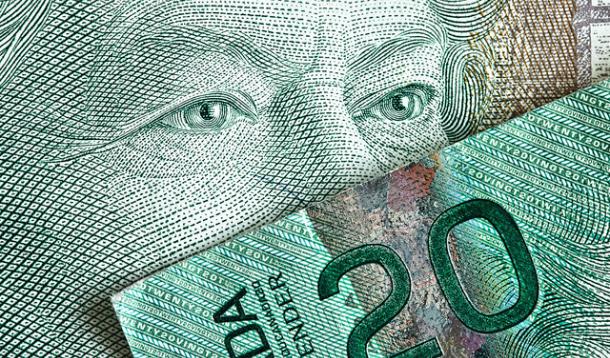 Today is deadline day for most Canadians to file their taxes.

You have until midnight today to file your income tax and benefit return for 2011. You've been warned.

This song is perfect for today. Sing it Biggie! 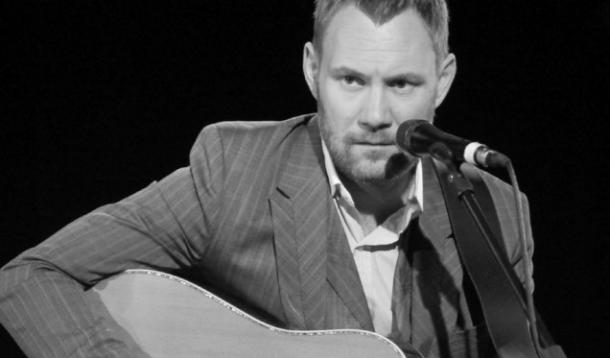 I'm pretty sure my screams of delight could be heard all over the surrounding suburbs when I found out that David Gray was coming to Ottawa for Bluesfest on July 6th. I loveth this singer/songwriter I do. Like a lot. A lot.

So it was fitting that I did a little walk down blog memory lane and re-post a blog that I wrote about my very first David Gray concert experience. It was as the kids say - EPIC.

David Gray is a 40-something English singer-songwriter. He released his first studio album back in 1993 and he received worldwide attention after the release of White Ladder six years later. Gray has been touring since 1993. Prior to his breakthrough album White Ladder in 1998, David had been the supporting act for artists like Kristy MacColl, Dave Matthews Band, and Radiohead.

David Gray has been on my concert bucket list for years. I have managed to miss him twice over the years...once in Ottawa and once in Toronto (damn the timing of child labour) but this time I was going to be there and finally cross him off my 'must see concert list'...no matter what.

And on Sunday [May 23, 2010] I was there, Southam Hall, N.A.C., Row K, seat 19...singing along to every song and clapping so much that my hands hurt. Oh yeah I did my fair share of screaming too...but I did stop myself from yelling out 'David I love you!' (See I can be well behaved) You know when you have huge expectations for a concert that you've wanted to see for so long...and there's always that thought in the back of your head that it just might not measure up.

Well I had major expectations for Mr. Gray, I really did and he lived up to all of them and then some. David Gray brought me to my musical happy place...and he fulfilled my performance expectations beyond anything I could have imagined or wished for...really he was that phenomenal. He's one of those artists that sucks you in to his performing vortex...head bopping and shaking included.

David Gray gets lost in his music and truly is in his element when he's up on stage playing his songs. It's perfection. I was in awe most of the night…in that zoned out concert trance…it was pure bliss. It was as close to a perfect religious musical experience as this girl could ever have. David Gray was beyond brilliant. He truly is insanely talented and his voice was sexy and mesmerizing. He reconfirmed tonight why I love live music and why I do love him so...and of course it goes without saying that he's totally dreamy.

Thank you Mr. Gray for an amazing night. It was worth the wait. You made this rock star girl at heart very happy.

I brought my husband to the concert with me. It was the first live show we've seen together since I was pregnant with my son five years ago; we saw U2. My husband didn't know a thing about David Gray...he had heard maybe one track from him when I was blasting my iPod in the house. But by the end of the show he was on his feet giving Mr. Gray a well deserved standing ovation. He's been converted...and now a David Gray fan.

So if you're like my husband and you've never heard of David Gray up until this post...then start the journey of getting to know the music that is David Gray. He truly is the original troubadour. 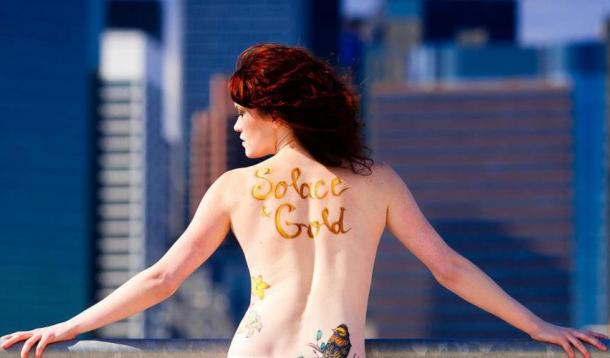 LETTERIST a group of three young musicians that have created the perfect blend of electro-synthpop and dance rock.

Forming in 2006, the band had a twist of fate…literally. A chance meeting on a night that can only be referred to as “a drunken underwear Twister-themed party,” Rammy Yogendra (Guitar, Synth, Piano) met Pamela Bell (Vocals) and Alex McCown (Drums) and the three hit it off immediately. Coming together from Minnesota, Missouri and Florida respectively, the trio found a common ground in New York City, which they have been calling home for several years. Playing at countless area venues and late-night rooftop gatherings, LETTERIST gained notoriety from their performances at the now-infamous BangOn!NYC Parties.

Influenced by classic artists such as Royksopp, Daft Punk, New Order, Fleetwood Mac, and Kylie Minogue, while evoking the sounds of modern offerings like Metric and Lykke Li, the group will make you un-expect the expected.

The band is on an endless quest to write the perfect soundtrack to the best '80s John Hughes film never made. They will quickly draw you in with their catchy brand of indie-meets -electro pop-sound.

Singer Pamela Bell’s voice echoes throughout the track, making it both haunting and gorgeous. Echoing guitars and heavy beats fill every inch of space with perfection, carrying the song to new heights. Simply put, it's the perfect blend of dance floor nostalgia.

From their album 'Solace and Gold', here is their debut single '100 MPH'

Consuelo Bernardi: The B Sides Best Rickroll You Will Ever See: Avicii Meets Rick Astley