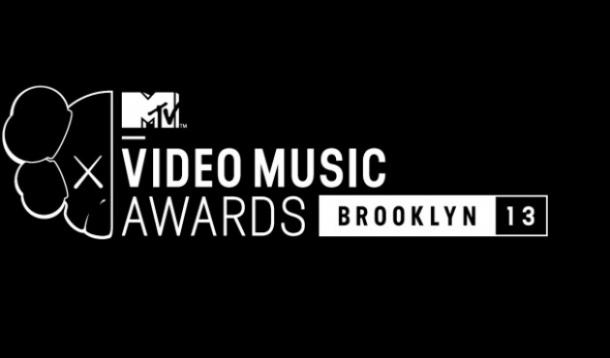 1. The creative artistry that is the performance mind of Lady Gaga is soooo far behind my comprehension level that I'm just going to officially stop 'trying to get it' (not even three double gin and tonics would have helped me).

3. Miley Cyrus needs to spend a week on an Amish farm.

Seriously where does one start?

Lady Gaga came out and started out her performance in what I later discovered was a chess piece — I thought she was going for the futuristic nun look. And then she showed off her ass at the end of the performance with shells on her boobs.

The girl needs to put away her tongue...stat. No tongue needs that much camera time ever. Even Gene Simmons' tongue was all 'WTF?' watching her last night. FYI Miley, Gene has that schtick covered.

OK Miley we get it. We really do. Loud and clear. You are no longer that ex-Disney fresh-faced, innocent little girl. You're a woman now. A very sexual being. Who likes her tongue. And grabbing her crotch and thrusting it all around for the world to see. FYI Madonna did the same thing. Look up her 'Like A Virgin' and 'Express Yourself' videos. It's been done before.

But I get it girl. You're all bad-ass now. You've changed your image. We got the memo. Now stop. Really cause now you're just creeping us out...like we 'need to take a shower to cleanse ourselves after watching you perform creeping us out' kinda deal. (The best was when the camera did an audience shot...Drake was on his phone trying to pretend that the Miley performance wasn't even happening and was trying to wish it away and Will Smith kids had the BEST looks of horror on their faces. They were in TOTAL disbelief)

Thank gawd Justin Timberlake's concert interrupted the MVAs. That man is brilliant. Although gotta say that the 'foreplay' pre-promotional buzz build-up to the JT/'NSYNC reunion was waaaaaaaaaaaay longer than the actual performance itself. I swear they sang together for 12.4 seconds if for even that long. It was over before you A. knew it was happening or B. could even enjoy it.

Clearly there isn't going to be a NKOTBNSYNC tour happening next summer.

With that all said I'm going to go cleanse my mind by watching an older video by Miss 'I'm all about the raunchy and the sexxxxxxxx' Miley Cyrus. At one time she was all cotton candy and pink ponies.

Back in the day she actual had a song that was all uplifting and empowering.

Shutty I know. Hard to believe. 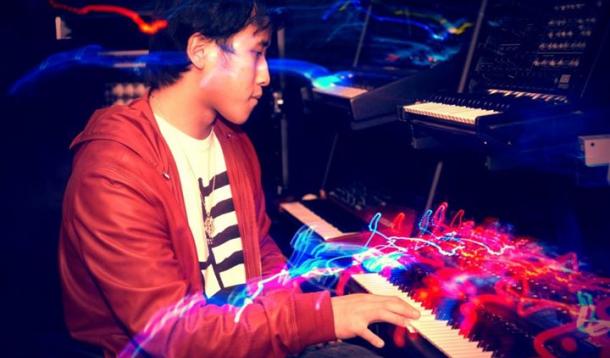