She's on the fast-track to stardom 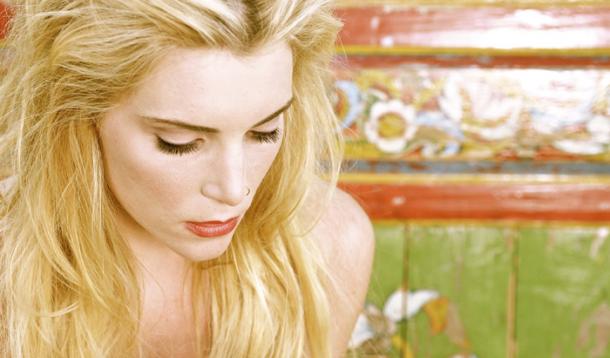 “Novi serves up her music with a sense of humor and a heaping side of attitude and that’s just how I like it.” —STEREO SUBVERSION

“Novi has been able to harness that sweet spot between electro-pop, folk rock and soul” —KICK KICK SNARE

NOVI , born Carolyne Neuman, is a new artist on the fast-track to stardom. Her distinct sound is smooth and full of catchy hooks that anyone would envy, and playful, tantalizing lyrics will occupy space in your mind all day long.

Her debut EP, Now I’m Here, was released to the world in Fall 2011, following the track and video premiere for her first single, “Blackbirds.” The hit song, made waves after premiering on Arjan Writes, and it caught the interest of music fans everywhere.

With her follow up EP Now I’m There, set for release this year, the best is certainly yet to come…

The first single from her upcoming EP, is a mildly Motown influenced pop electro fusion song. “The Ad” is about one girl’s obsession with a boy who she has never met and seen only in magazines or "ads.” 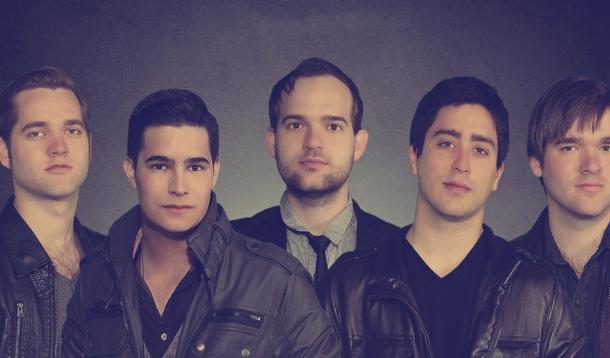 Need some crunchy-play-it-loud music to get through the week? Well then Bolts have got your musical wishes covered. THE BOLTS, southern California’s modern rock-pop act, unveil their latest music video for “The Truth"....Produced by Guy Eckstine, “The Truth” is one of the explosive tracks off the band’s upcoming full-length debut album, Wait 'Til We're Young, out February 12 via Bolts Broadcasting Co. In celebration of the album, THE BOLTS are set to headline the legendary Roxy in Los Angeles (on my bucket list of places I want to see a show) on February 16, 2013. 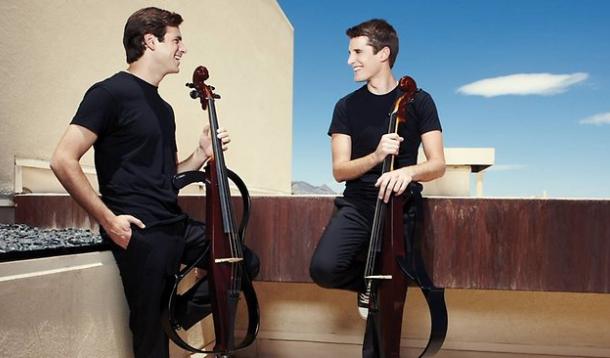 Luka and Stjepan from 2CELLOS were in NYC earlier this week and I had a chance to fire off some questions to the boys...here's what they had to say about classical music and their MJ cover that went viral and launched their career.

For parents that want to introduce their kids to classical music (so they have an appreciation for it)—what classical pieces would you suggest they start off listening to?

We think it’s important to introduce young children to cello in a fun and creative way. That’s what we are trying to do with our music, trying to attract as many young people as possible. Once they’re familiar with cello, then you can slowly introduce them to lighter classical pieces then go heavier with time.

Were you surprised how quickly your Michael Jackson cover went viral all around the world?

We knew we had something that could attract a wider audience, especially the younger generation, but we didn’t expect that in a matter of days our lives would be changed forever.

What is it about the merging of current music and classical music that inspires you so much?

We like all kinds of music. Cello is capable of doing so many different things and it would be a shame not to do it.

Do you have any advice for kids wanting to learn how to play a classical instrument?

Our music is a prime example of music that inspires the younger generation. If you show them the 2CELLOS version of Michael Jackson’s “Smooth Criminal,” that might inspire them to learn an instrument.

What 5 artists are you listening to right now?

In no particular order…here is the 2CELLOS Top 5 list: Sting, Ennio Morricone, Stevie Wonder, Coldplay, and The Killers.

Consuelo Bernardi: The B Sides My Son Is Being Bullied