Canada has no shortage when it comes to talented musicians 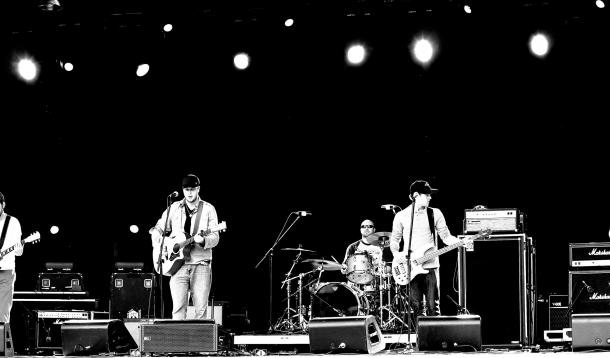 And now, multiple song downloads later (thank you iTunes), I'm thinking everyone should know about them.

They released their debut album—These Times—back in 2012, and according to their last Facebook status (posted back in May), the band is hiding away working on new music.

Here are some of my favourite Levy Step tracks and a cover by lead singer, Mike Renaud (so love his voice I do).

I'm thinking I need to add Halifax to my travels, so I can eventually see this band perform live…obviously.

Shawn Mendes — The Next Justin Bieber?

Meet the latest 'it' thing, as far as the music buzz goes

Shawn Mendes — The Next Justin Bieber? 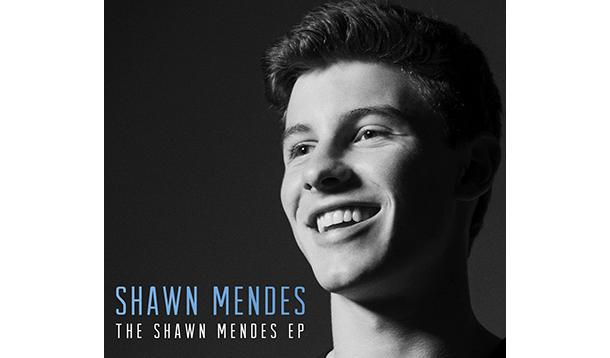 He's the latest 'it' thing, as far as the music buzz goes.

He's all over YouTube, all over the radio, and everyone seems to be talking about him. Shawn Mendes.

And to think, this Canadian 15-year-old got his start by posting snippets of his music on Vine…yes, 6 seconds is all it took to grab the attention of a legion of fans. He just released his self-titled debut album, and it debuted at number 24 on the Billboard's Hot 100 chart. And if that's not impressive enough for you, he managed to reach number 1 on iTunes in just 37 minutes.

And there's talk that he could be the next Justin Bieber.

Let's hope he turns less bad ass than the Biebs.

This Musical Union Needs To Happen 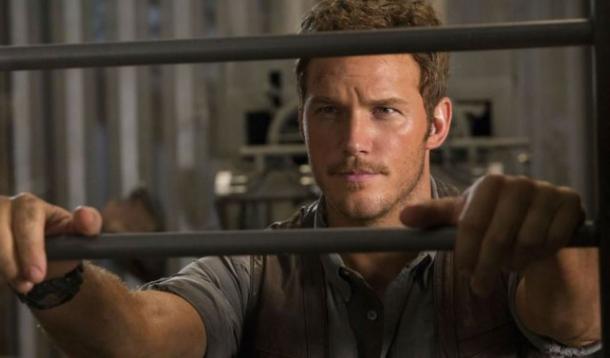 Because there aren't already a million reasons to love Chris Pratt . . . cue his effortless French braiding hair during an interview, he's genuine, down to earth, and funny, but now . . . the man raps? And raps like a seasoned MC?

And then that viral video became more awesome when TreyTech on YouTube synched that original video with the original backing track and muted Eminem's voice. The result? My mind literally exploded.

And I fell in love with Chris Pratt that much more—if that's even possible.

So, I'm thinking that this now needs to happen, because if anyone can make it happen, it's Jimmy, and the only place it would happen would be the Tonight Show. And, yes, Dre you can totally come along too—obviously. 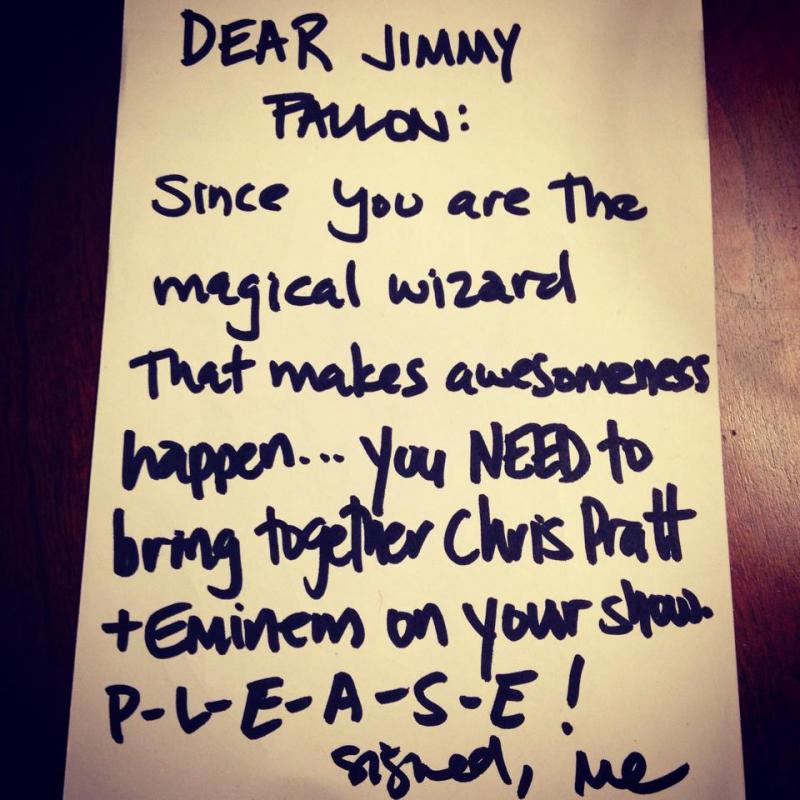 Check out these Grannies reading out the lyrics to Beyonce's "Drunk in Love."

Consuelo Bernardi: The B Sides The Asteroids Galaxy Tour