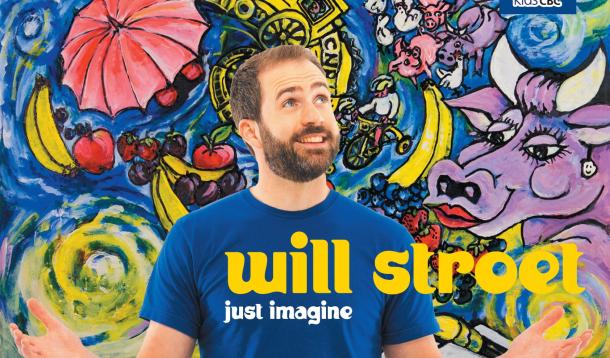 "I really feel like Will's music stands out. As a former teacher, he really understands kids, so the music isn't condescending but rather respectful, empowering, educational and celebratory." ~Kim Wilson, Head of Children's Programming at Kids' CBC

Award-winning Canadian children's entertainer (he hails from Vancouver) Will Stroet is back with two brand new albums 'Just Imagine' (English) and 'Imagine' (French).

My five-year-old daughter loves the new album...her two favourites 'fun' songs which she loving dancing around to are Mama Samba and Eat A Plum, Yum Yum (seriously with catchy titles like that how can you not like the songs?)

Will's first show (he'll be joined by the Backyard Band) to celebrate the new release will be taking place in Toronto on October 27th (11AM) at the Assembly Hall. More information about the show can be found on Eventbrite. Click here for all the details.

Will also stars in Will's Jams, which kids can watch weekday mornings on Kids' CBC. "Will's Jams" is a refreshing, creative and educational series about sports, hygiene, vegetable, colours and counting that will inspire kids to be healthy, active and engaged in the world.

For Will Stroet it really is all about the kids, "I love being a dad. It's been the best life-changing experience and has really changed how I write music for kids. Kids are blessed with an amazing sense of creativity that can so easily be lost in today's fast-paced society. My new albums focus on kids' use of creativity in play and in building an understanding of the world around them. I hope that my music sparks kids' imaginations so they can create a future that is inspiring and fulfilling."

Lorde vs Walk Off The Earth 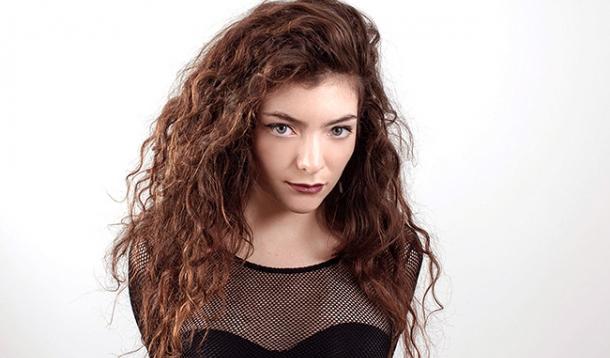 Looooooove this song. Actually kinda obsessed with it.

And the cover by the Canadian (Burlington, ON) band 'Walk Off The Earth'.... Both are equally ahhhhhmazing.

Add This To The Must-Hear Tracks Of 2013 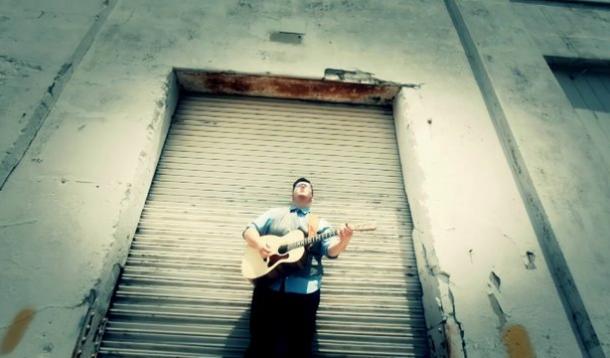 Loving this song. Reminds me of the early debut album of one John Mayer and then that much better.

Love his voice and his whole musical vibe. 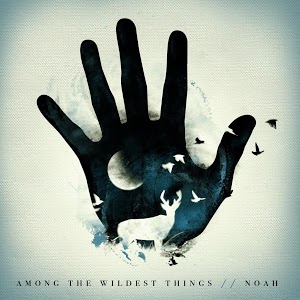 Consuelo Bernardi: The B Sides Ashanti Floyd Violin Cover of Wake Me Up

Consuelo Bernardi: The B Sides Will Stroet: He's Back

Consuelo Bernardi: The B Sides The 90s Revisited