The Critics Come Out Of The Woodworks 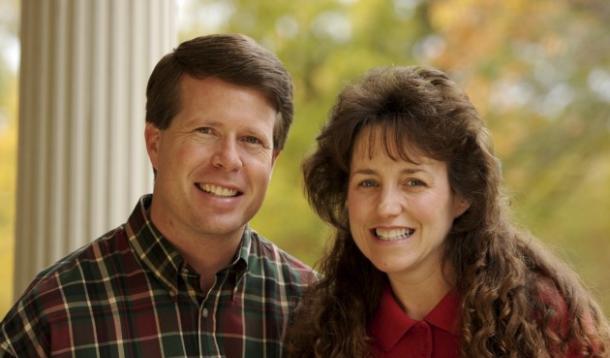 As publicly as she announced her 20th pregnancy, Michelle Duggar was recently forced to announce that she has tragically miscarried what was to be her 20th baby.  In speaking to People Magazine, Michelle said that at a routine 20-week check up she was informed by her doctor that they could not find a heartbeat.  For any woman this would be devastating news, yet for some reason much of the public feels like they can take this opportunity to basically tell Michelle that she needs to take this as a sign to stop having babies instead of understanding that even though this was her 20th baby, a loss is still a loss.

I didn’t write about the Duggar’s when they got pregnant with this baby because I basically had the same feelings as when they announced they were pregnant with their 19th – which was – to each their own.  This is a family who seems more loving and more caring and more responsible than many others I have seen not just on television but in life in general.  They are independently wealthy, they don’t rely on anyone for handouts and all of their children not only seem to be respectful and kind but also make charitable mission work a huge part of their life.  Sure, I could never fathom having any more than four children, but the amount of children that they have certainly seems to work for them - so who am I to judge?  And who are you to judge?

But a-judging they will come.  Within hours of Michelle announcing her miscarriage, critics fired back telling her that it was a sign to stop having babies, and that people shouldn’t have ‘litters’ of children, that her body just couldn’t handle it and a million other hurtful statements that I could never imagine anyone saying to a friend or loved one who had just suffered a second trimester loss.  For some reason people feel that because she has a large number of children that it’s ok to say these things, when the truth of the matter is, it’s never ok to say these things.

Listen, I understand that people might not agree with their lifestyle or their personal choices, but to criticize a woman after losing a baby is not only unnecessary, it’s just plain mean.  I know that they have opened up their home and their lifestyle to the judgement of others by welcoming camera crews into their homes, but sometimes I think there’s a time and a place to hold your tongue and this is it.

Kelli Daisy: Scene and Heard Win Passes To See Disney’s Beauty And The Beast In 3D

Kelli Daisy: Scene and Heard The Help - A Movie Review