From Fitted and Flattering to Loose and Loud 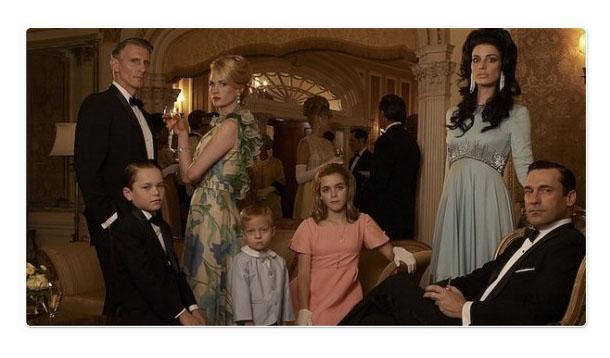 Last season's finale of Mad Men ended in 1965. This is hardly all that notable of a factoid, unless you are a fashion person. While the late '50s and early '60s were arguably one of the most fashionable times in our history—the lines and the fabrics were universally flattering, the cinched waists and full skirts were nothing short of chic.

The late '60s, though, were a time where fashion was hardly flattering on anyone who didn't have a strong stomach and a Twiggy-like silhouette. The fabrics were colourful and pattern-heavy, waistlines were almost non-existent, hemlines were short, short, short. Lines were out and mod was in. Fashion in general was headed to a much more free-wheeling hippie style—everything was looser and louder. 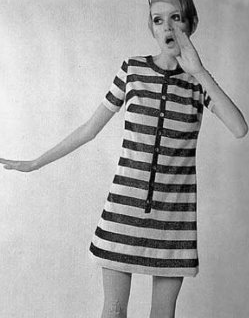 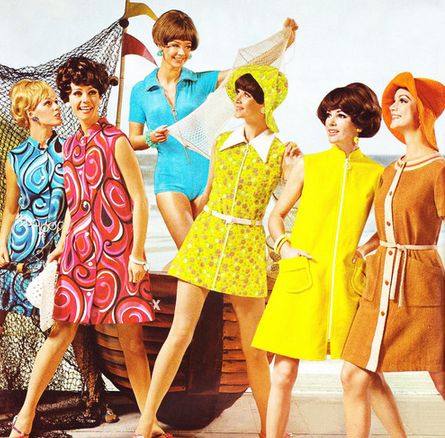 Eye makeup got darker, thicker, and bolder, while lipstick went from red to pinks and corals. Turtlenecks, knee-his, and go-go boots, and ohmyheavenlydays palazzo pants were all the rage.

In season 6, the series' penultimate season, Megan Draper and Trudy Campbell, and even Sally Draper, will likely outshine Joan Holloway Harris, Peggy Olsen, and Betty Draper Francis, who were the most fashion-forward and most copied wardrobes of the first five seasons of Mad Men.

I can't help but wonder how this will affect the most fashionable show on television. Is this really an enviable look—is it really realistic in 2013 to be wearing giant collars, multi-coloured patterned dresses with wandering waists? Do we really want this?

Maybe we need to allow our favourite characters' wardrobes to stay on our screens and out of our closets. Maybe we need to let Mad Men become a costume drama—with our only takeaway being the miniskirt.

And this mod shirtdress from Banana Republic: 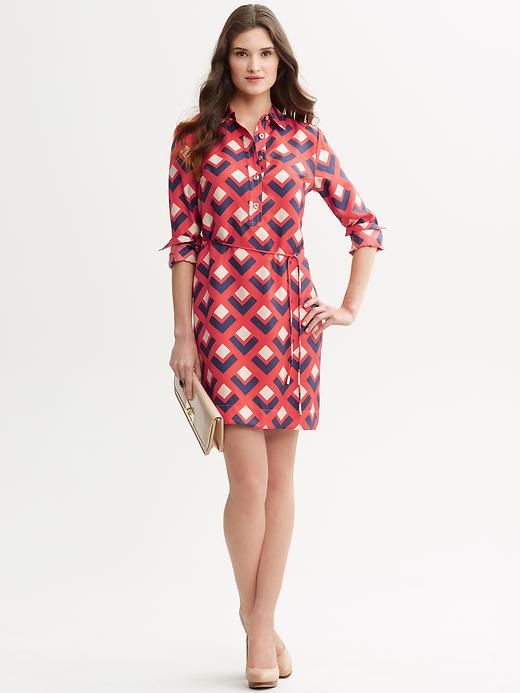 I can still stand behind these.

The rest, uh, no thanks.

Ali Martell: From Hemlines to Heels The Best Frozen Covers On The Internet...