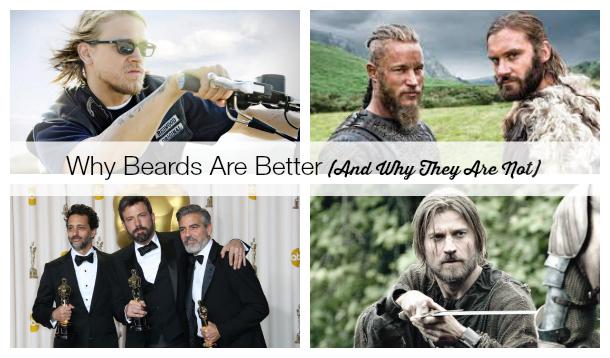 Don't get me wrong, there's something really lovely (read: sexy) about a freshly clean-shaven man. Some of my favorite men have baby soft skin.

But you guys, beards are better.

I mean, look at Ben Affleck. Before his beard he was just some random actor who once co-wrote a movie with Matt Damon and didn't get to the say the "How about them apples?" line and more importantly, didn't get the girl. But then he grew an epic beard and BAM! he's up there on stage at the Oscars accepting the Best Picture win for Argo. Coincidence? I don't think so! 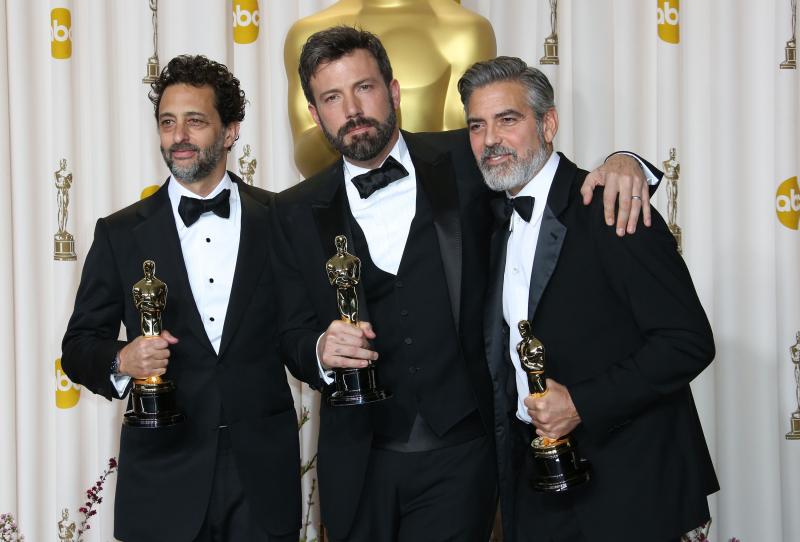 In fact, everyone associated with Argo gives a big old thumbs up to the big old beard. They know that beards are better. Wanna know why?

Don't believe me? They don't call Abraham Lincoln "Honest Abe" for nothing—it's all because of the beard. See also: many Royal Canadian Mounted Policemen.

I mean, have you ever watched Sons of Anarchy? 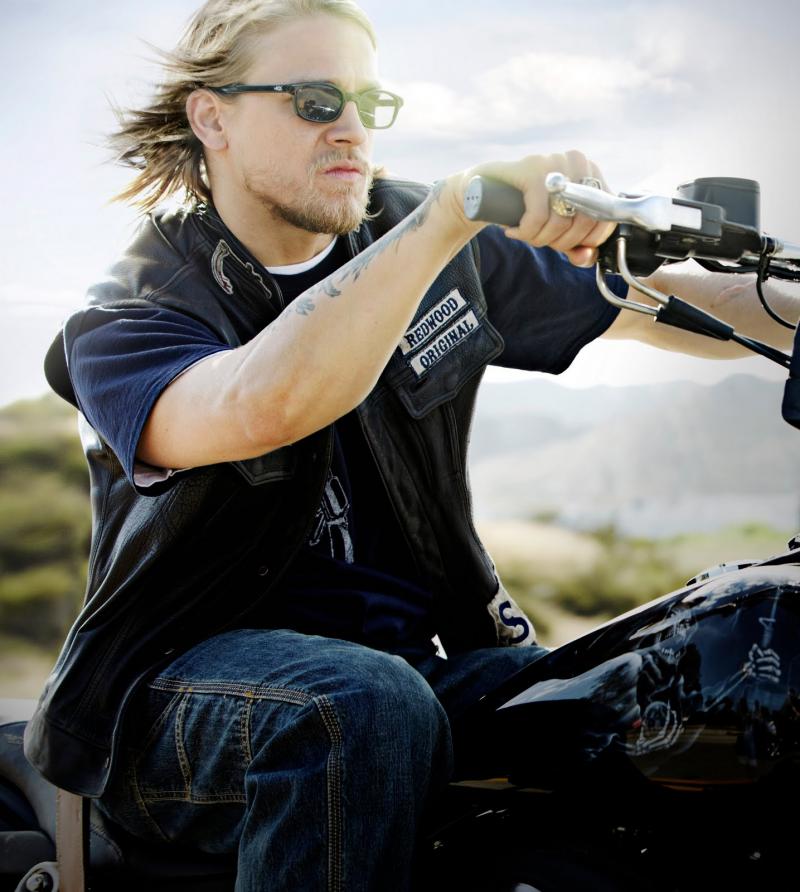 3. Beards will keep you warm in the winter.

(And covered from the sun in the summer—so they are basically good for your health!) 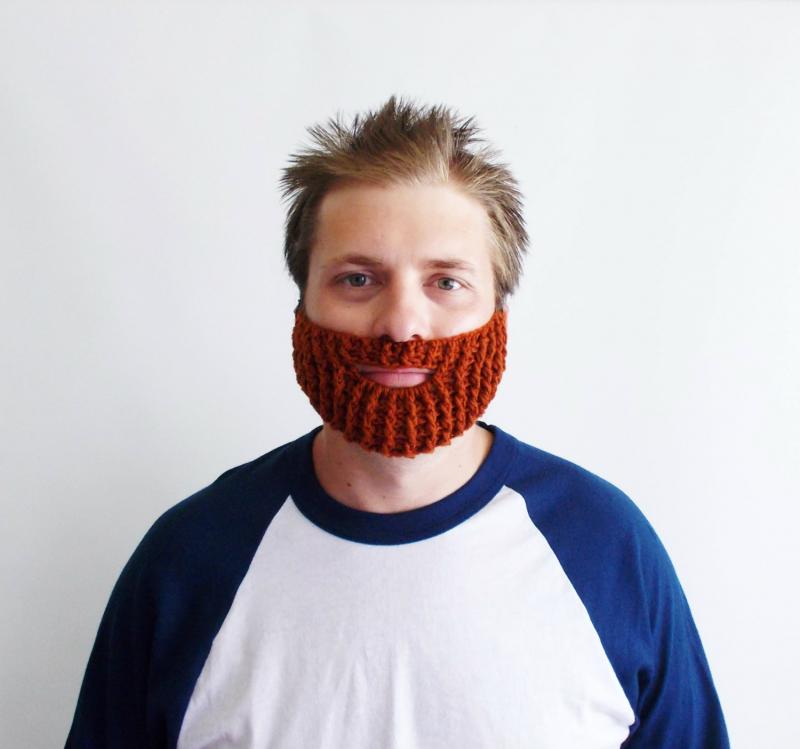 4. Beards allow you to be pretty lazy.

Would you rather spend time playing video games or watching hockey or sleeping in than shaving every day? It's super easy, just throw out a "I'm growing a beard!" and no one can argue with your (hidden) laziness.

5. Some of the best people have beards.

Here's the thing about beards, though. When they reach Duck Dynasty and/or that time when Joaquin Phoenix went into the wee bit crazy territory, they are no longer better.

Once they reach the point where you can store things for the winter and/or have a late-night snacks from leftover crumbs, they are no longer better.

That's when you know it's time to shave. 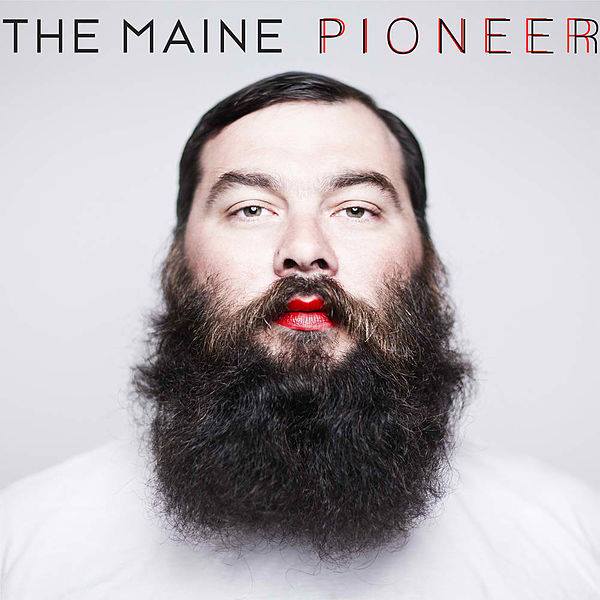 And when you know it's time for your man to shave, luckily there are companies like Philips who can make that process seamless—and take the guesswork out of what to get for Father's Day. Philips knows that each man is unique and has a style all his own. They also know that each man's grooming routine is different. Some men are rushed and need a dry shave, while some like to take time to prep for important meetings with a wet shave. Perfect for Father's Day, or any time of the year, really, the Philips SensoTouch 3D is a no-brainer—it's the first 3D, wet and dry electric shaver.

This is proudly sponsored by our friends at Philips
www.philips.ca