there are no flowers, chocolates, or diamonds anywhere on my list 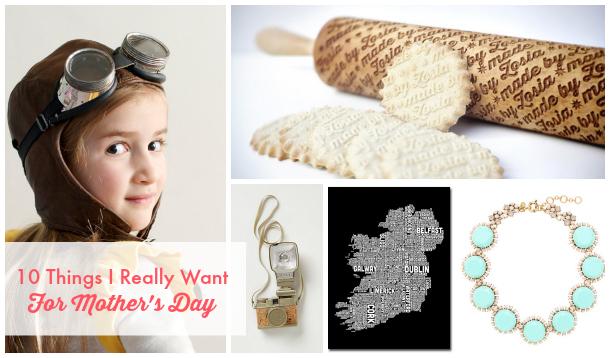 So, I want to buy myself an island for Mother's Day.

There's one for sale in Scotland. It's a bargain, really—they are practically begging me to buy it. It's called Tanera Mòr and the name itself is almost enough to sell me on this picturesque place. So, while I spend the next little while coming up with the cash, here are some other things I'd like to have that cost a wee bit less than £1.95m.

I'm kind of a unique cat in that I don't like chocolate, flowers, or jewels, typically. Because of this, you'd think I'm not the easiest person to buy things for. Truthfully, all it takes to get to this girl's heart are some freshly baked nut-free cookies. But, if you don't have an oven handy, I'll take any of these things. 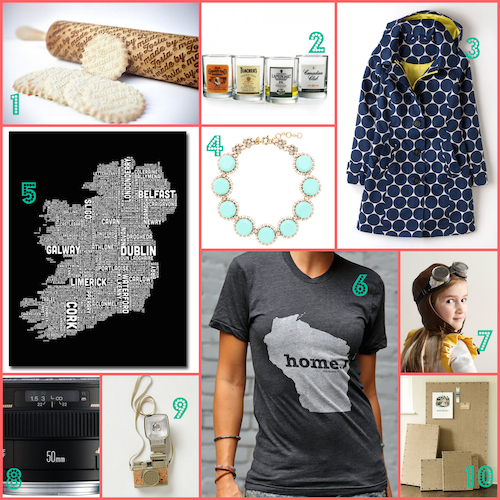 3. The weirdest thing about this raincoat is that I have been eyeing it lately (due to all of the lovely rain we have been having) and then I saw my sister's photos from her recent trip to France and she has it...in yellow! What a crazy sister thing. Rainy Day Mac Coat, $219, Boden

6. I was born and bred in Wisconsin. No, I promise, I was. That's why I'm a huge Green Bay Packers fan—and I really, really like beer and cheese. I call Canada home now, since that's where I hang my hat, but I'll proudly wear this Wisconsin t-shirt and let anyone know, if you can't already tell from my accent. The Home. T, $28. (Don't worry, they have other locations too!)

7. I have a thing about planes and pilots. And anything vintage. Have you seen the movie Memphis Belle? You should. You won't be sorry. Vintage Aviator Hat, 1938, $208.90, Etsy.

What about you? What do you want for Mother's Day?

We asked a husband and wife team to discuss mother's day gifts. Their answers might surprise you!

But First, Let Me Take A Selfie 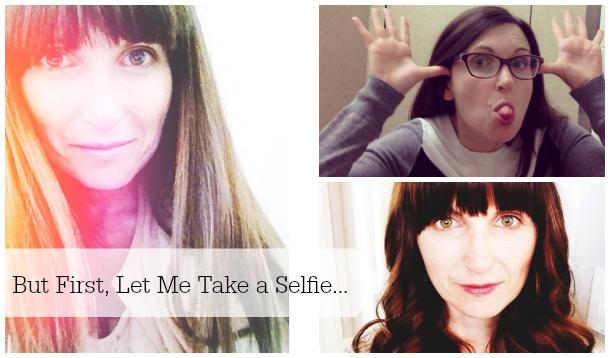 The mere mention of the word usually brings up a lot of feelings in people. You love them! You hate them!

Up until recently, my strongest feeling about selfies was that I find the word 'selfie' kind of annoying and awkward (and, well, I do have thoughts about the use of DUCK FACE in them). You take selfies? Great. You don't take selfies? Fabulous. Much like many, many things in life, I'm good with the you do what you do and I'll do what I do philosophy. Except leggings as pants—those are never okay.

But I started realizing that as the photographer in my family, I have a plethora of photos of my children, of my husband, of my friends—but almost none of me. The only photos that include me are the ones that I take myself. I have asked my husband to take photos of me in the past, and he loses patience after about, oh, the first shot. I kind of have this, uh, blinking problem in photos.

My mom was kind of a fox. 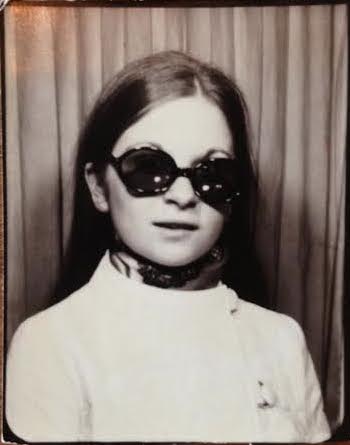 So I have been making a conscious effort to take more selfies lately. I want these moments, even the mundane ones, to be documented. I want my kids to one day look back on my striped shirt phase and my fringe bangs.

The photos aren't perfect—why does my forehead look like a fivehead? Am I really that pale? Was my nose always that shape—They are silly, and funny, and awkward at times—but they are snippets of me. 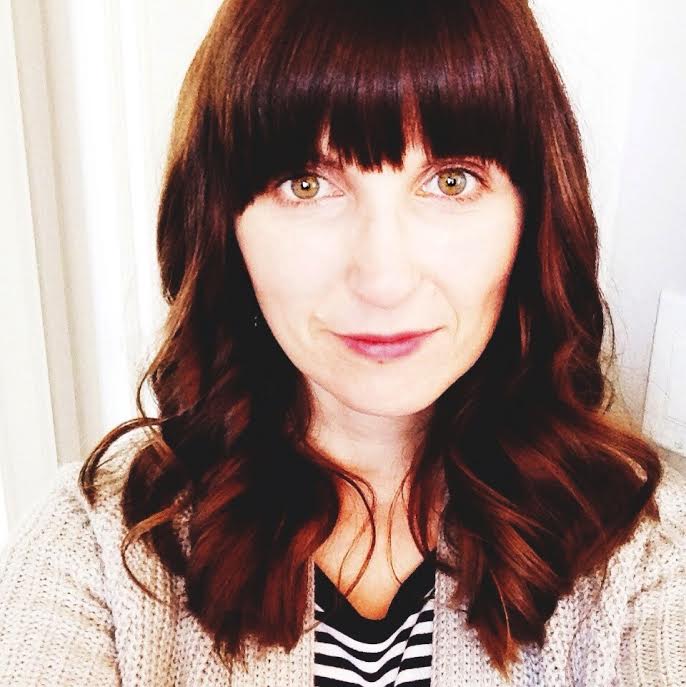 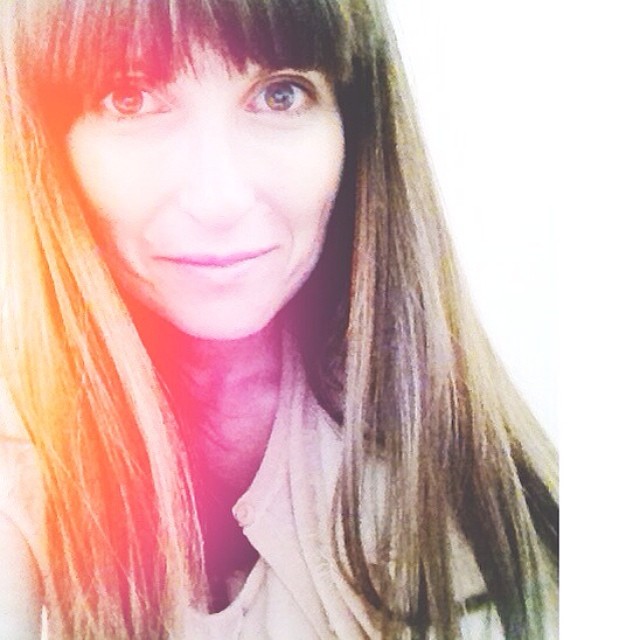 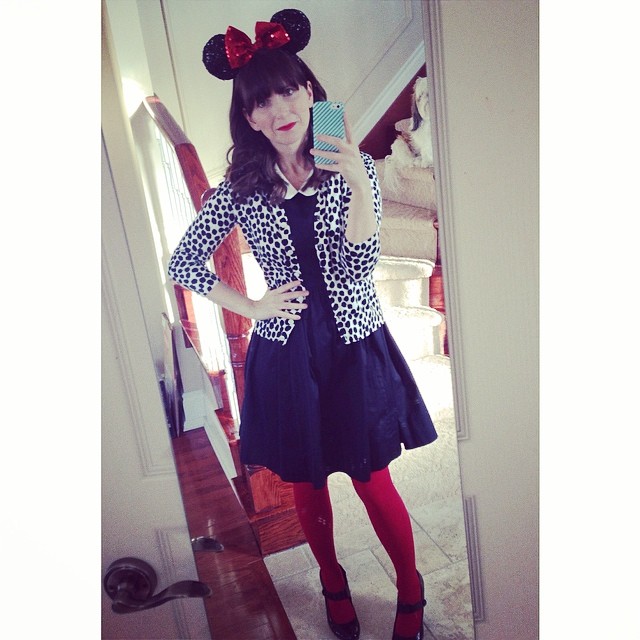 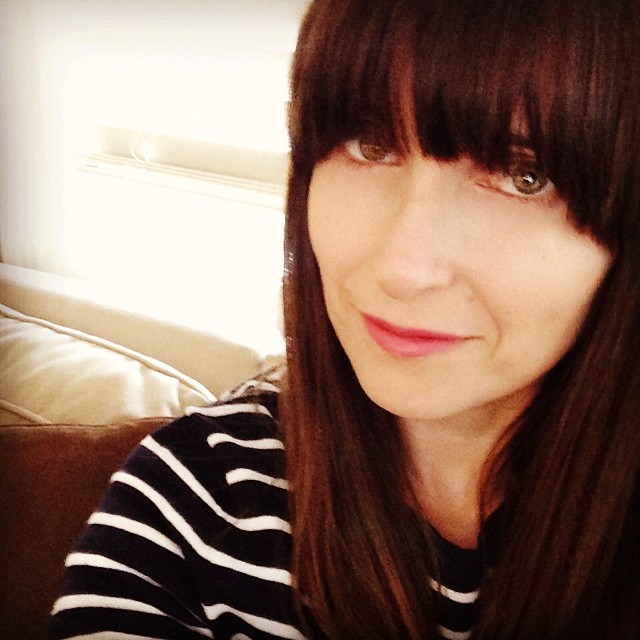 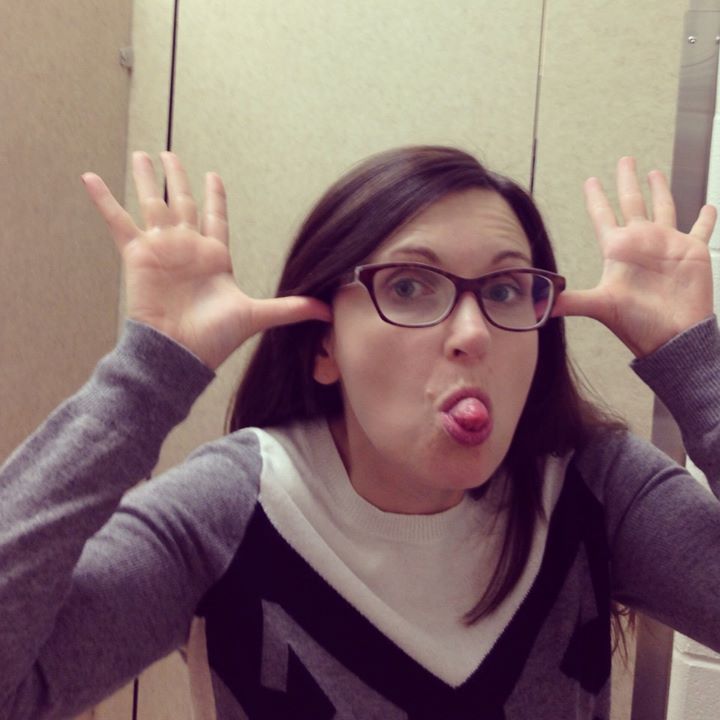 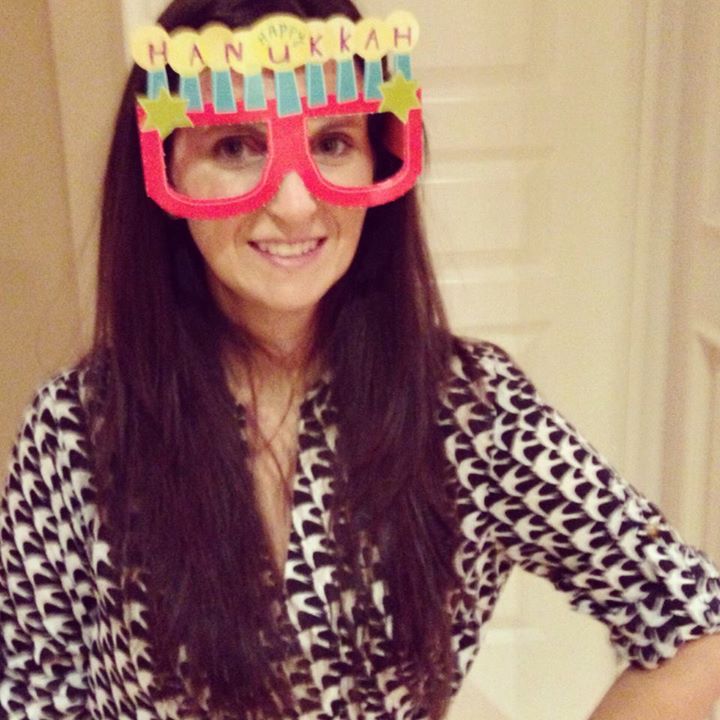 The same way my blog will be a record for my kids to see who I was when they were growing up—the woman behind the mom—these selfies will give them a little insight into who their goofy mama was.

And maybe they'll even say I was once kind of a fox too.

But can we maybe just call them something else?

Category:
Culture - Photography
Tags:
selfies
how do you feel about selfies
taking selfies for my kids
mom getting in the picture
Ali Martell
Apr
09
2014 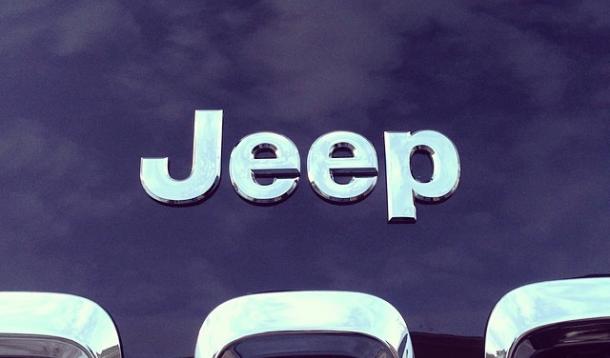 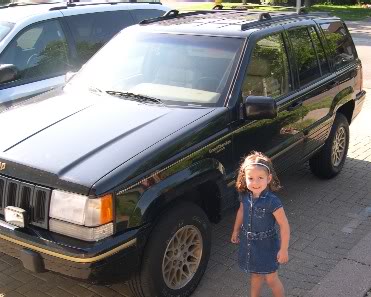 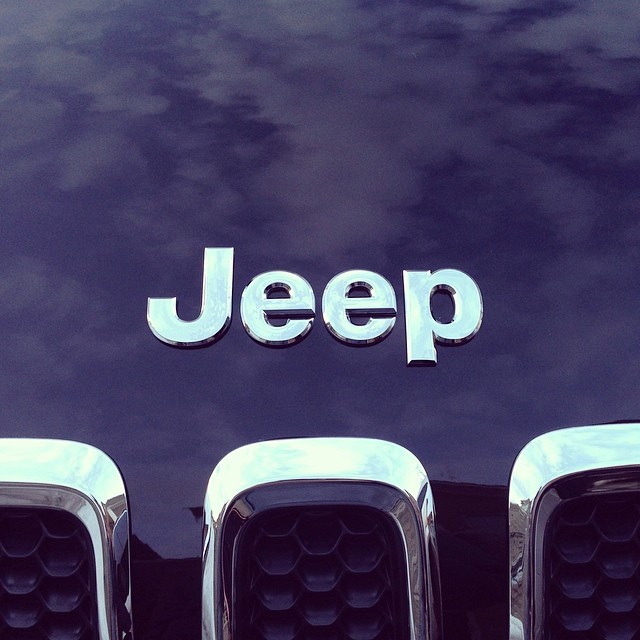 Ali Martell: From Hemlines to Heels 5 Pairs of Cowboy Boots That Won't Break Your Budget