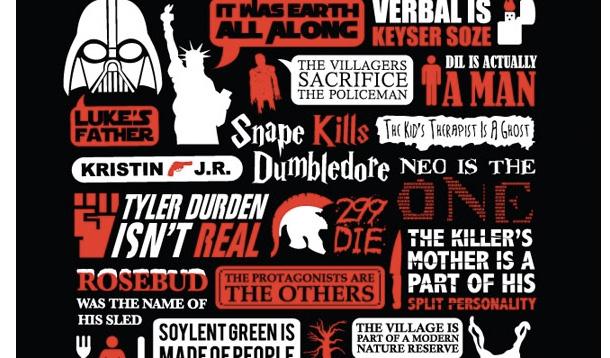 Ali Martell: From Hemlines to Heels 9 Great Beach Cover-Ups Under $50

Ali Martell: From Hemlines to Heels A Change in Bathing Suit Shopping