The 3 Choices You Have After Miscarriage

Know Your Options And What They Mean

The 3 Choices You Have After Miscarriage 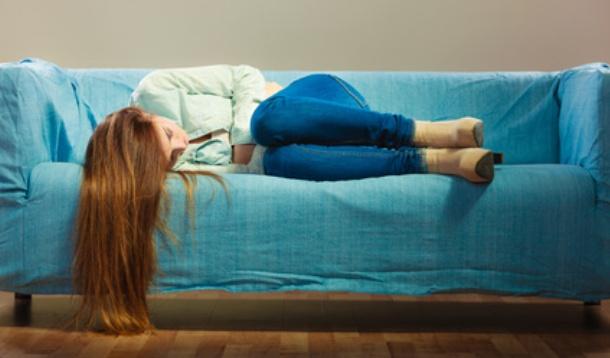 It happens all too often.

You’re going for a regular ultrasound check up in your first or second trimester, and you find out that your baby has stopped growing.

Your world shatters in less than a moment.
Your life slams on the brakes.
Your heart will never be the same.
And it’s just the beginning.

Not only have you just found out that you have lost your child, but you also have to figure out the most upsetting thing in the world: how you’re going to get it out of you.

Everyone seems to gloss over that, and I’m not sure why.

Even if you miscarry so early that you think you are just experiencing a heavy period, it still doesn’t change the fact that you are losing your baby.

When you have a missed miscarriage—or your body takes longer to go into action when your baby has stopped developing—not only is your mind reeling in a kamikaze cocktail of hormones, shock, and grief, but you have to wrap it around three different medical options, pretty much right away.

Recently, a friend of mine shared her own sad news with me and asked if I knew which one to pick. It made me realize that aside from the simple descriptions online, there is virtually no emotional insight offered to women in this brutal position. Here's what I shared with her:

Figuring out how to miscarry is a weirdly personal thing.

If you need to/want to go through it naturally and want to wait, because it will be the best for you in terms of emotional closure, then that's the right option.

If you want to have an idea of when and how things are going to move along, the Misoprostol is helpful. You will still be going through it naturally, however.

If you need to have it over with, then go for the D&C.

You don't need to be a hero. There is no morally correct way to go through a miscarriage.

I know that sounds weird, but I think that sometimes we feel that we should or shouldn't do something, based on the 'right' way. Really, the right way is the way that is going to let you heal the fastest.

Both of my miscarriages were considered medical traumas, but it just goes to show you that no matter what you feel you have control of, you really can only pick the best course for the moment.

My first miscarriage I decided to experience naturally, but something went wrong—one week in hospital, blood transfusions, and an emergency D&C. Almost two months recovery.

My second I went for the D&C, hoping to minimize the emotional trauma. I ended up retaining products, had to have a second D&C, then contracted a secondary infection and ended up with C. Difficile.

If you're somehow morally conflicted, because you want a D&C, but are worried about puncturing your uterus in the procedure, just know that risks exist in everything. It may well be a risk that during a routine D&C you can damage your uterus, but it is also a risk that if you miscarry naturally or with Misoprostol, products could be retained,/' resulting in . . . yep, you guessed it, a D&C.

Do what feels right.

I am not a doctor. I am not an expert. But I do know the terrible confusion and the soul-ripping and strangely clinical haze that accompanies this kind of trauma. Talk to your doctor and don’t be afraid to ask as many questions as you want. As many times as you want.

And most importantly, know that you can change your mind.

If you, at any point, feel you cannot physically or emotionally sustain a natural miscarriage, call your doctor or obstetrician immediately. Don’t suffer in silence.

Here's a list of what I found helpful to make it through, no matter what you should choose:

No matter what, know that you are not alone.

All my strength and support to you.

Sometimes Truth is Stranger than Fiction 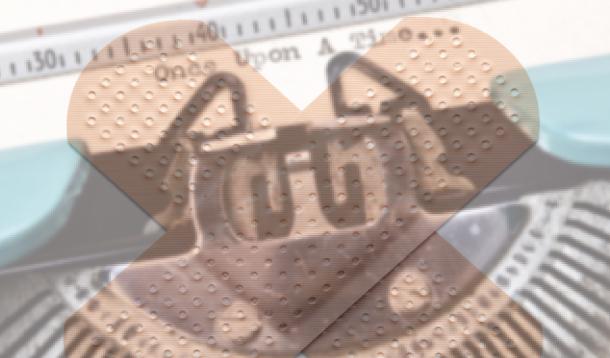 I am not good with pain—physical or emotional. I laugh inappropriately, I zone out, and I bare all my teeth in a pretty freaky ‘I’m OK—really I am’ grin. (Think: Disney's Beauty and the Beast. "Show me your debonaire smile..")

Last week I was sitting in the hospital emergency room, waiting to be seen for a leg injury. Nothing overly exciting had happened—during a fun visit to the cottage, I ripped my hamstring while waterskiing.

As I sat under the neon lights my head started spinning.

No matter what, from now on when I’m in a hospital I will inevitably think of my miscarriages. That’s just the way it is.

I brought my iPhone out to kill the time and get my mind off the room full of memories. I thought I’d play a game, or tweet something hilarious and self-deprecating all in 140 characters. But instead I wrote a story.

It’s a departure for me to write about my real life in a fictitious voice, so I hesitated for quite some time before I decided to publish it here; but after speaking at Social Capital Conference in Ottawa this past Saturday about ways to manage your privacy while blogging your life, I thought I’d share.

I never know how my experiences are going to manifest themselves on this blog—this time my creative edge took over and a totally different voice came out. A new perspective, I guess.

Next time you sit down to write and you feel blocked up, try writing a story instead. It gives you the distance you need from yourself to treat yourself as a character and admit things you might not otherwise.

You might be pleasantly surprised at what comes out. I know I was.

PS. There were two elements of the story that were purely fictionalized. Can you guess what they were? Leave it in the comments.

How To Make Sure You’re Getting the Right Advice

What to do with all the ‘experts’ in your life.

How To Make Sure You’re Getting the Right Advice 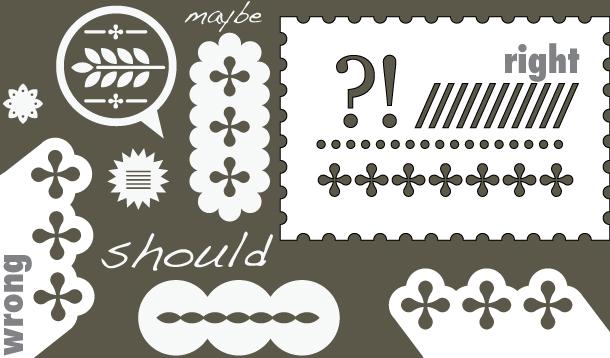 What is support? Why does everyone have advice to give? And when do you draw the line when things start to feel, well, yucky, for lack of a better word?

I’m just going to come out and say that there will likely be a number of people in my circle of family and friends who will think this post is about them in some way. And that’s ok. It’s not about them, but they can feel that way. It’s not vanity that leads us to relate and wonder, and sometimes assume if it’s us that someone is talking about. It’s humanity. In my humble opinion, it’s how we learn.

In this case especially, trust me, it’s not you. It’s me.

This isn’t about who said what, when, and why. None of my posts are like that—that’s not my style. But advice and support are topics that have found their way into my thoughts and meditations—you can meditate with a glass of Malbec, right?—as I try to sort out what is right for Baby Girl, what is right for me, what is right for Hubs and I, and what is ethically right or good in general.

I’m at a time in my life where everyone is weighing in. It’s not unlike when I was pregnant and people would offer their words of wisdom, put a hand on my belly, and predict if I was having a girl or a boy. Or when I miscarried and I would hear strangers utter sage proclamations that it was ‘meant to be,’ a fact of life, or a blessing in disguise.

We don’t ask for these things, and sometimes the words others give us feel terse and uncouth in our refined situations; but sometimes the comfort of an opinion or even cold hard fact can help us navigate through change no matter what it is.

In the case of my separation, I’ve been told I’m naïve.

I’ve been told I’m a dreamer and I’ll never amount to anything without my husband.

I’ve been told I think big, seize the day, and will leave my mark with or without a man in my life.

I’ve been told I’m resigning myself to spinsterhood.

I’ve been told I’ll have as many kids as I want.

I’ve been told I’m making the biggest mistake of my life.

I’ve been told that there are no mistakes.

I’ve been told quite the opposite.

I’ve been told I listen too much to what everyone says.

I’ve been told I’m stubborn...that I won’t listen to anyone but myself.

I’ve been told that I have overstepped a line by sharing my story in this blog.

I’ve been told I’m an inspiration for staying so real.

I guess we really are all things to all people.

I could say that ‘people are going to say what they’re going to say’ and just leave it at that. But that’s not quite the truth. I believe that people are going to say what is in their hearts. And yes, maybe I am naïve, but I also believe that the people who care enough to say anything—no matter how bizarre—are people who are operating out of some form of love or caring. Of course in some cases this may be jumbled up with anger, sadness, or resentment. In some cases it may be unconditionally supportive to the point where you’re frustrated.

But the important thing is that no matter what you feel or hear, you continue to listen.

Listen to everything, see what resonates, and then listen to yourself.

And by resonate, I don’t mean ‘are they saying what you want to hear.’ I mean ‘has something they’ve said struck you, given you something to think about, cry over, or even laugh at as ridiculous..’

In my experience, whether negative or positive, when some nugget of information or opinion sticks it’s because it needs to be reviewed. And maybe after mulling it over for two seconds it can be dismissed. Or maybe it opens the door to realizing that someone’s right, raises a valid point.. or that they never knew you that well in the first place and yes, it may finally be time to unfriend them.

Whatever you find, listening is how we make our path.

And at the end of the day it’s up to you to walk your own talk.. not anyone else’s.