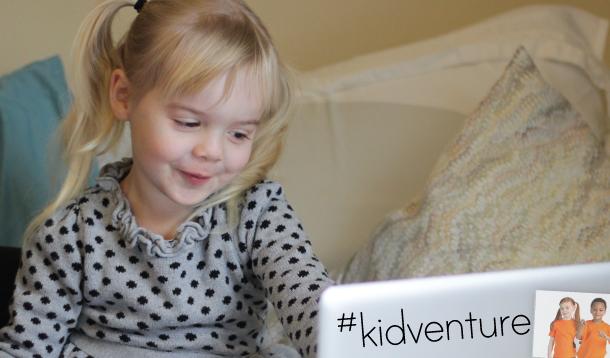 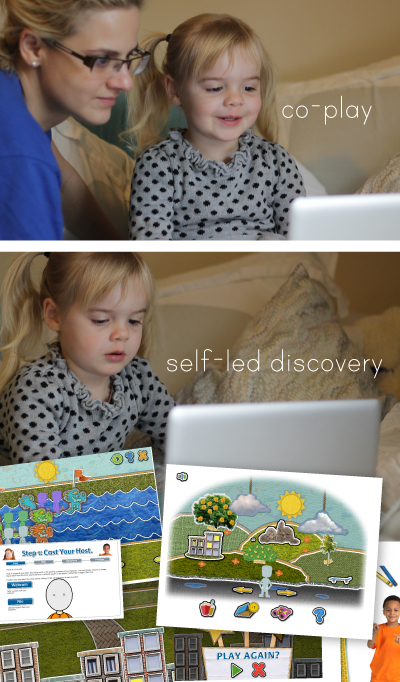 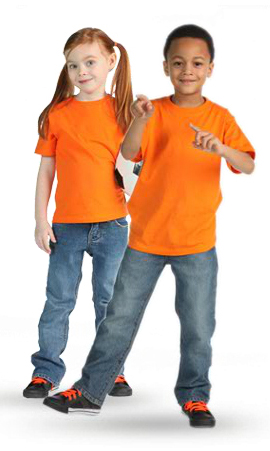 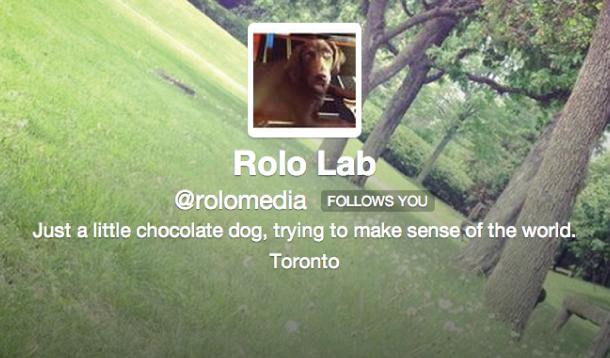 This past June I got the chance to emcee Social Capital Conference 2013 and it was a HUGE deal for me. It was also the first couple weeks of me taking on a totally new role at home — that super important role of fur mummy!

I can't believe it's been 6 months.

When we took in Rolo — my chocolate lab — he was a lonely 6-month-old pup who couldn’t be left alone for long because of abandonment issues. So, in what seemed like the most natural course of action, Rolo got promoted to my co-host and he zoomed along with us to the social media learnathon in Ottawa.

Now in it’s third year, #SoCapOtt brings together Canadians who are fascinated by the world of social media, blogging, and the ever-evolving technology and platforms through which we communicate.

It’s a great place to schmooze, make friends, expand your knowledge, and have fun.

And it’s even more fun when your dog is along for the ride, especially he’s tweeting about his experiences from his own Twitter account. (Yes. We’re those people. The people who give their dog a digital footprint along with his treats. @Rolomedia is a real thing.)

This month it was Rolo’s birthday and to celebrate my social media savvy fur baby, I'm dedicating this webisode of Trying Times to him. He's brought so much happiness to our lives and continues to teach me life's secrets.

Thanks Rolo, and Happy Birthday.

Enjoy the show! And check out Social Capital Conference for more info about this great event and how you can be a part of it.

Kat Inokai: Trying Times Why You Need to Live Separate Lives During a Separation