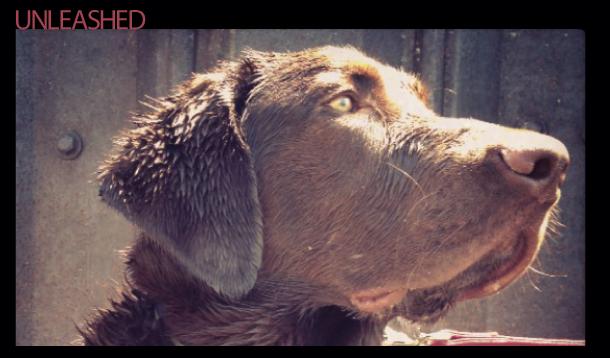 Kat Inokai: Trying Times What To Expect At A Breast Ultrasound