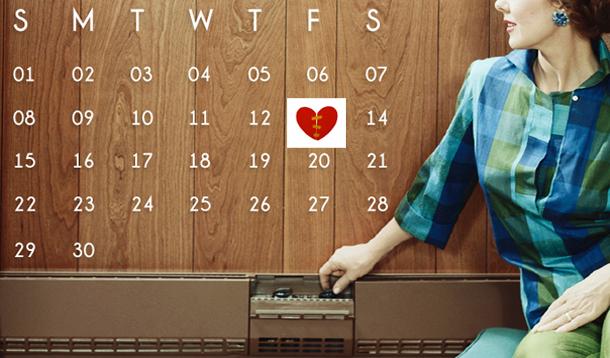 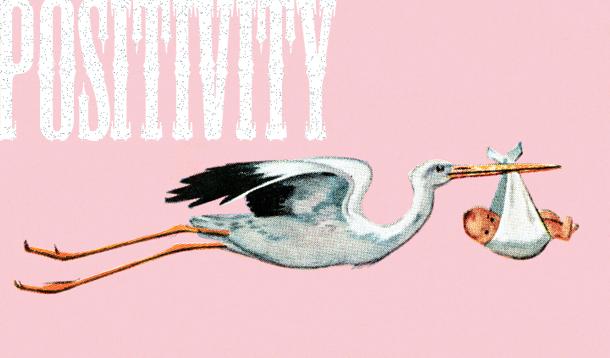 Kat Inokai: Trying Times 'This is' an Engaging, Educational Website for Preschoolers