Blindsided By The End Of My Relationship

Picking Up The Pieces 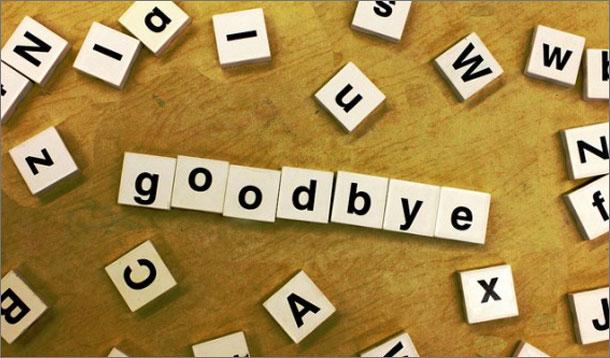 For his 40th birthday, I surprised my husband with a trip to Vegas. It was to celebrate both of our 40th years of life. I wanted to recapture a weekend trip that we took to Montreal—that weekend we slept in, ate good food, and enjoyed each other.

Two weeks after his big surprise, he surprised me by telling me that he no longer wanted to be with me.

So, I am just entering the second month of being separated from my husband of fifteen years. My initial reaction was to go into business/task mode. When are you telling your parents? When are you moving out? When were you planning to tell the kids (our ten-year-old son and eight-year-old daughter)?

He told his parents that Wednesday.

We told the kids that Friday night.

He moved out that Saturday.

I never cried in front of him. I wasn’t going to beg or try to convince him to stay. I asked about counselling. He said no. I asked if there was someone else. He said no.

We had had a bad spot three years before. At that time he did tell me that he did not feel anything for me. I thought we had worked through it. I thought he was depressed and I was in it for sickness and health, good times and bad.

I have to admit that I felt a distance. I did even mention that I felt we were going back to three years ago. He didn’t even say anything then.

He was out celebrating—I thought his 40th with all his friends—yet I was at home, with a bad feeling in my gut. Also, at this time, he was going for walks at night alone. It makes me sick to think how long this affair was going on. Fast forward to today—I am ten pounds lighter, taking meds to sleep, I have symptoms of anxiety/panic attacks, and am seeing a psychologist. I took the initiative to get a lawyer, arrange a mediator, and dissolve our joint account (which we only just got a year ago).

I do not know what will happen at this point with the custody arrangements, our house, or our “amicable” conversations. We are very amicable in his eyes, but again, I battle panic attacks every time he comes to the house. I made it through Christmas. My kids are okay, but still adjusting. At this point, they are what keep me going. On Christmas day I broke down, I cried in front of him. I told him that this has broken me. He has stomped me down and walked all over me.

But I am not broken, because I get out of bed every day and look forward to a year from now when I will be in a new normal.

Recently separated, Robyn is an extremely proud mom of Breton and Daphne. She tries to update her blog www.duhparenting101.blogspot.com regularly but current events have hijacked her time to do so. She works as a Directress at a Montessori school. She is so grateful to all her family and friends who have supported her through this awful time and who will be there to witness this new chapter in her life.