How to Get prepared for unexpected environmental allergies 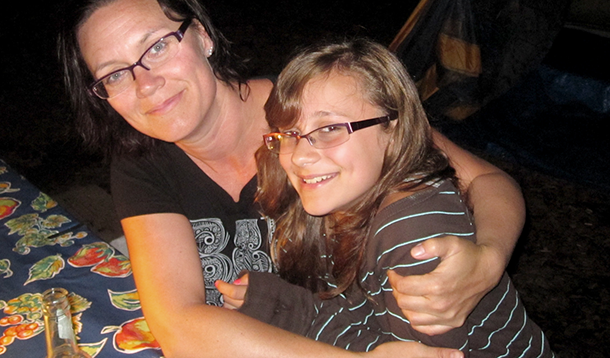 When my partner and I had the chance to get away – sans kids - for a few days, we jumped. A family friend agreed to watch the kids, and before they had the chance to overthink their generous offer and rescind, we packed and bolted, leaving the kids pretty much on their doorstep in a small soft pile of stuffies and Spiderman sleeping bags. Three days later we returned home after a relaxing time away. We were sure the conversation at our reunion with the kids would be a jumble of movie night and craft extravaganza talk, but instead, I was greeted by my five-year-old son, who, by all accounts, now resembled something akin to a late-season cantaloupe on a grocery store discount rack.

His face and eyes were so swollen, and puffy, and I couldn’t really understand what he was saying because his nose was twice regular size. I looked at my friend – my loving, kind, and generous friend, and he said, “I think he may have some allergies.” Turns out the clean but cat-dominated basement was a bit too much for my unbeknownst-to-us-allergic-to-cats kiddo.

Luckily after a few hours away from the cat his symptoms went away, but what about future sleepovers or even birthday parties in houses cats also called home? And this was when we thought his allergies were limited to cats. But then, on a camping trip a few months later, the kids returned from a short hike in the woods with their friends, and again my little guy was sneezing, itchy, and had hives up and down his arms. A quick - and I’ll admit, frantic – Q&A session with the older kids reassured us it wasn’t poison ivy. Then the other mom I was camping with gave him a once over and said, “This kid is allergic to camping.” We laughed, but that would actually be terrible, since we all love sleeping under the stars and cooking on fires. 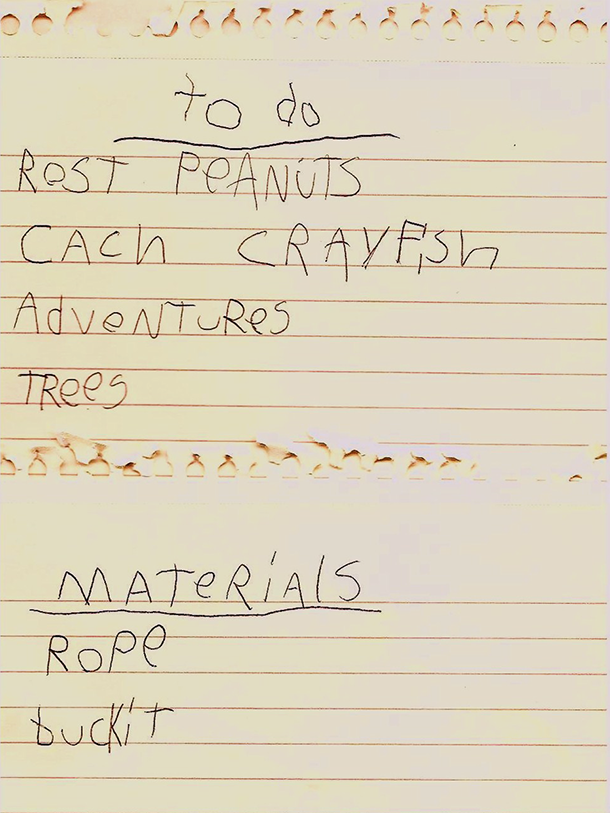 She asked if I wanted some of her Children’s Benadryl because clearly this poor kid was in misery and a bit scared at what seemed to be happening to his body without knowing why. And to be honest I felt sick, too. I was scared; he’d never been diagnosed with any allergies and obviously we’d been outside in nature before! This was so unexpected. I didn’t know then that some environmental allergies appear with no warning or clear trigger and it was just our luck that on this day camping (and at “Cat-a-Thon Sleepover, previously) his number was called. (I have since learned about something called “Total Allergen Concept.” Namely, that everyone has an “allergic threshold” limit; and once we surpass that trigger level, our capacity to adapt is reduced and we have an allergic reaction.)

My son was itchy and miserable and I could tell he was getting anxious about being the center of attention, because quite honestly, his hives were…. impressive. He was too young to understand a long (albeit fascinating) explanation on the how and why of human immunological response to allergen triggers, so basically it came down to me reassuring him he would feel a lot better once the Benadryl kicked in, and from now on, any camping trips or sleepovers were going to be attended by a special guest: Our new friend Benadryl. (He loved that he could take it discreetly and quickly with Children’s Benadryl Chewables, putting him back in the fun of playing quickly.) 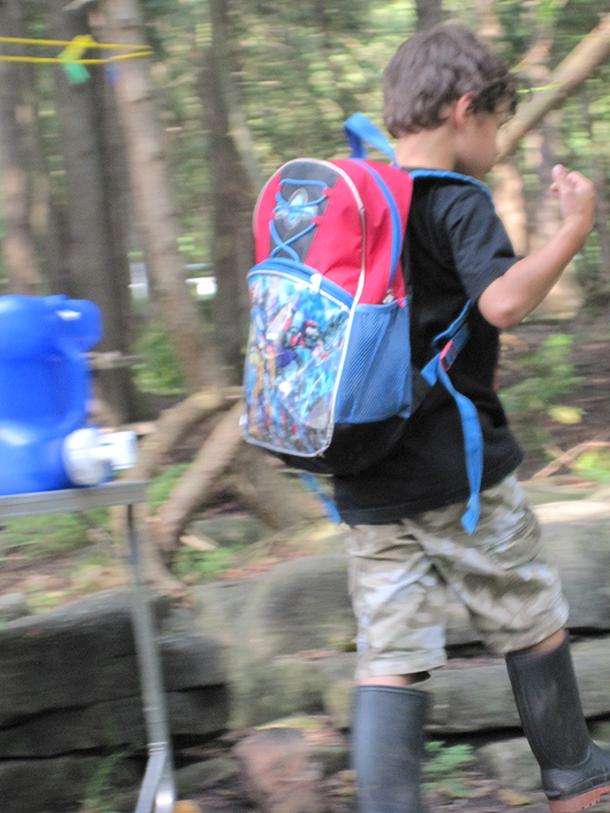 That year was particularly bad for mosquitos as well. My 10-year-old daughter seems to have blood as sweet as maple syrup because while the rest of the camping crew went relatively unscathed, her poor legs were covered in bites, despite us using bug repellant. I was beginning to worry our camping days were over if these were the memories they’d hold on to: sunburn, environmental allergies, and bug bites. It’s not exactly what family nostalgia is made of! But now knowing how effective Benadryl products are, we picked up a Benadryl Itch Stick for her and it soon became her constant companion - and stays on our “summer fun” packing list to this day.

While my kids will (hopefully) always make lists that include things like “have adventures,” my Mom list is a bit different, and that’s a good thing. By having my own special “be prepared” lists allow me peace of mind and the joy that comes from knowing my preparation can help make their lists can come true. After all, being prepared for anything also means being prepare dfor fun. By making sure I include Benadryl on my cottage and camping list – and in my purse, my car glove box, my picnic basket… means we ready in case of an environmental allergy. The extra bonus? It also means the kids don’t have to change anything on their lists, and that makes everyone happy. 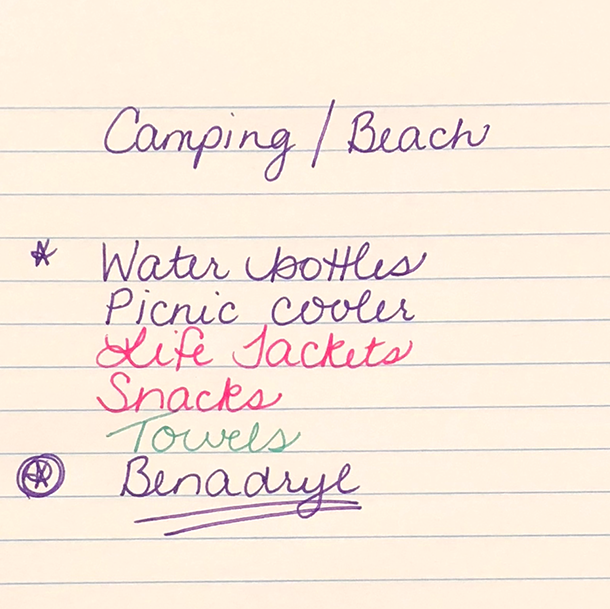 This is proudly sponsored by our friends at Benadryl.