How Ginger Got Her Groove Back 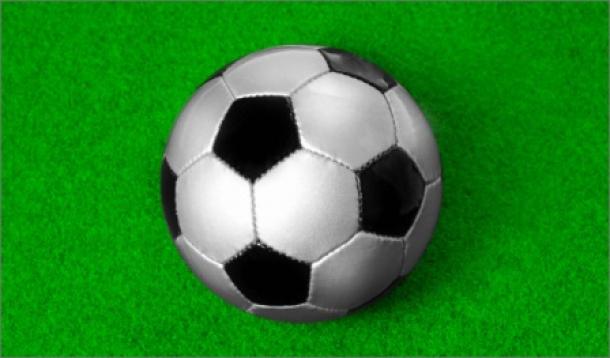 I’ve never had pretty legs but after birthing my third 10-pound baby, my ankles had thoroughly merged with my lumpy, shapeless calves. Not to mention that my tummy had surpassed my personal threshold…my boobage. I lived in yoga pants and I would have even worn those bad boys in the shower if I could because they were the only pants that didn’t give me a Costco sized muffin-top.

One morning when I was trolling Craigslist for random free shit, lonely for non-poop/Caillou related interactions, I came across an ad for an over 30's soccer league. At last, I had stumbled upon a glimmer of hope for my wobbly chin(s), thighs, and tummy, … I clicked the link

I explained I was four months post-partum, slow, and would most likely need CPR at least once every game. Anxiously, I waited for the sorry-we’re-all-full-up-on-fatties email. I never got one. Instead I got an email inviting me to join a team called the Strikers. This blessed angel responded that just because I was ‘bootylicious’ didn’t mean I couldn’t play a good game of soccer.

I went, I was nervous; I almost puked the first time I had to run at lap around the soccer field. I didn’t even make it. I had to walk. I was humiliated at how poor my fitness had gotten. I was pissed. That is the silver lining to being an emotional, sweaty, bitchy, mess. You get mad. I was mad at myself and hell bent to make a change. I kept going even though I wanted to hide in the Port-a-Potty mortified by my chub-rub thighs. I bought XXL soccer shorts and I did it. I dug deep.

Two years later, I’ve joined the Board of Executives, and I play goal like a vicious beast. My shorts have gotten smaller. I’ve met many amazing women, the oldest of which is 66 and still playing soccer. I’ve made new friends. I’ve played in tournaments and gotten hi-fives from strangers. Solidarity Bitches!

Soccer also ended up being a gateway sport for me. It gave me the balls to buy slick running tights and huff my ass around the block regardless of the junk giggle. I just committed to my first race. I’ve never felt more kick-ass.

They still call me Bootylicious. I own it baby.

Ginger is a stay at home mom to three boys, flexing newly created freelancing muscles. She blogs at www.gingerhartman.com where she's raw, honest and attempts to be funny. She also loves combining coffee and benzos for fun.