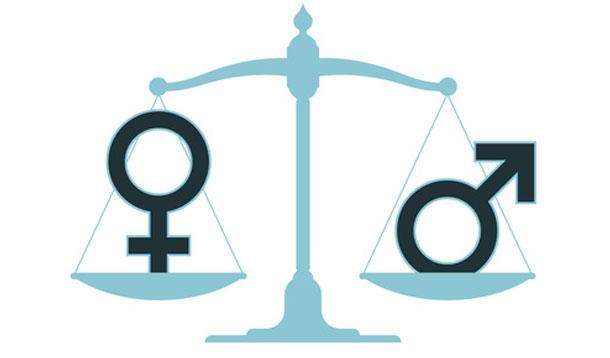 Discovering the gender of a baby is a pretty exciting moment, especially for first-time parents. But when one couple held a gender party, the revelation only led to mass confusion.

Natalie and Ben Bell had a simple plan—at least they thought it was simple—get the doctors to write their baby's gender in two separate envelopes: one for themselves, the other for bakers, who would fill a cake with girl-pink or boy-blue icing.

When partygoers and the couple eagerly held their breath, the spectacular cake-cutting moment quickly turned to an anticlimax. The icing was pink.

"It's a girl!" shouted dad-to-be Ben. Then the couple opened the note, and later the second note—both of which declared they were having a boy.

The bakery messed up. And it was all captured on film. They will laugh about it later, maybe. Let's hope the cake tasted good, pink icing notwithstanding.

Reveal parties weren't really around when my son was born, though the idea sounds fun. I personally could not have stomached the suspense for 9 months plus. I needed the advance notice to get my head around the idea that there was a little guy in there. Crazy as it sounds, knowing the gender actually helped me bond with him.

And as an organizational control freak, I needed the time to get my blues lined up. Of course, not everything goes to plan. My aunt was led to believe by the ultrasound tech that she was having a girl. Then—surprise!—out came Ryan.

You tell me: Did you want to know your baby's gender before the birth?

Is this trend taking the gender reveal too far?