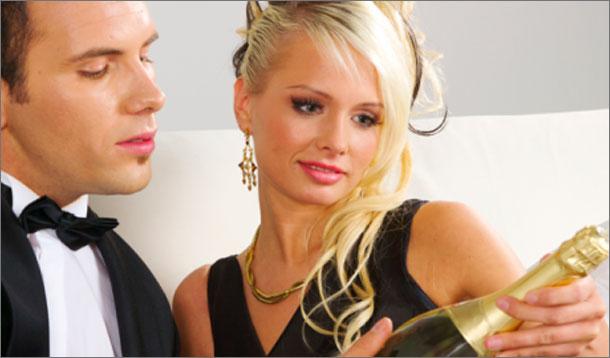 Which cities are the most promiscuous in Canada? Well, leave it to the "world's largest sugar daddy dating website" to find out. According to a poll by SeekingArrangement.com, which has over 1.7 million members worldwide, some cities are logging more hook-ups and sexual encounters than others.

The least promiscuous places were Halifax, Calgary and Winnipeg.

Though most of the 2,000 sugar daddies polled on SeekingArrangement.com report having between 2 to 4 sexual partners annually, 36 per cent claim to have "more than 7 partners per year," and they were most concentrated in the above cities.

“There is a reason why women get honked at or whistled by construction workers more often than men driving Ferraris or Mercedes," said Brandon Wade, MIT graduate and Founder & CEO of SeekingArrangement.com. "I would imagine that a man who is wealthy is probably having more sex, and better quality sex, than a man without money.”

Do you agree with the whole money-sex correlation? Why do you think some cities are more promiscuous—or at least have a higher concentration of sugar daddies—than others?