Honouring The Little Man of Steel 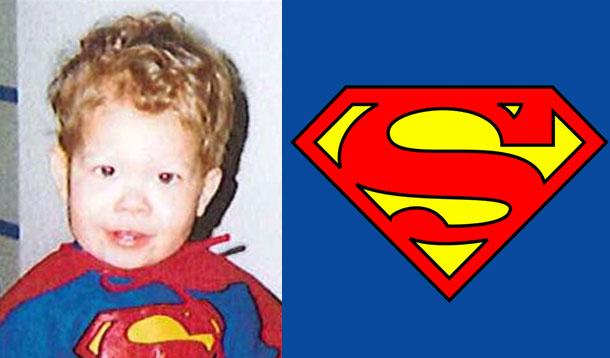 DC Entertainment has refused to give permission for a Superman logo to appear on a memorial statue of Jeffrey Baldwin, who died at the hands of abusive family members.

According to an article in the CBC, the five-year-old Toronto boy worshipped at the altar of Superman. Todd Boyce, an Ottawa man, moved by Jeffrey's tragic death, raised funds to create a bronze statue of the boy in his Superman costume.

Unfortunately, DC Entertainment refused to give Boyce rights to use their superhero's logo.

"Basically they didn't want to have the character of Superman associated with child abuse," said Boyce. "They weren't comfortable with that."

Though Boyce understands DC's stance, he was disappointed because Superman was featured so prominently in Jeffrey's young life.

"[I] realized that the most important thing is to have a fitting monument for Jeffrey, that it's about him," said Boyce. "To be fair to DC I don't think they wanted to say no. I think they gave it serious thought."

The design has been modified to include a J—rather than an S—on the statue's chest.

In 2006, Jeffrey's grandparents, then his legally appointed guardians, were found guilty of second-degree murder after letting the boy waste away. He died in 2002, weeks before his sixth birthday.

An inscription on a memorial bench will read: "I wish heaven had a phone so I could hear your voice again."

Pending bronzing, the memorial may be unveiled in September.

An entire city rallied together to turn this boy into a superhero for a day.