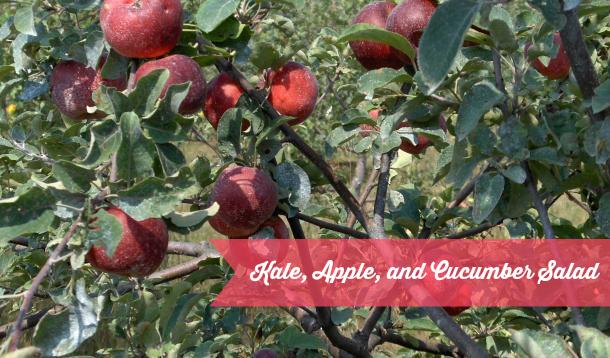 When the first of our three boys was born, our extended family started a yearly apple-picking expedition. Over the last decade, we’ve picked countless pounds of Macs, Empires, Honey Crisps, and Paula Reds (everything but Red Delicious, which no one likes). We’ve strolled for miles up and down the orchard rows, debating the readiness of certain trees, twisting (not pulling) the perfect fruits from the branches, letting our babies, toddlers, and now big boys (two-and-a-half, six, and ten years old) romp freely in the fields. We’ve experienced the extremes of early fall weather, from blazing sun to raw winds. And we’ve marked the passing years with annual photographs (we’re not generally picture-takers), which allow us to marvel at the changes…the bald, blue-eyed baby chomping on a windfall at eight months old, for instance, is now in Grade Two.

We lean toward the smaller operations, and what we lose in commercial amenities (petting zoos, gift shops), we gain in an illusion of pastoral vastness. Which is a pretty neat trick considering we never drive more than an hour from downtown Toronto.

You might be expecting an apple pie recipe, but no. Sorry. We’re still on this September quasi-cleanse, so eat your kale with fresh apples as below. (A cocktail entry is coming soon…we promise). 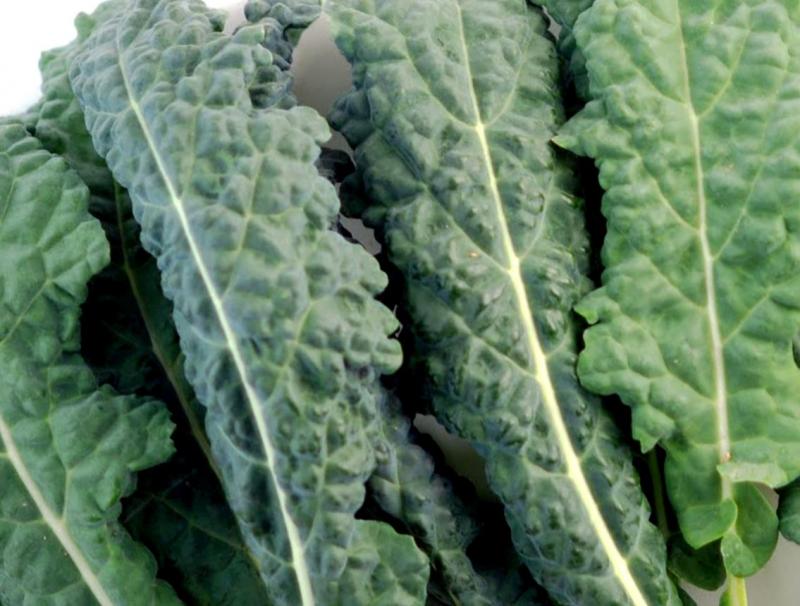 Preheat oven to 350F. Place whole walnuts in a large mixing bowl. Drizzle with olive oil and season with salt, pepper, and cayenne pepper. Bake in oven for 8-12 minutes.

Place the diced apples in a mixing bowl, sprinkle with lemon juice, and toss well to coat thoroughly (to prevent discoloration).

Add the cucumber, celery, shallots, mint, and dill, and toss gently to combine.

Add the walnuts and cranberries, but reserve a small portion for plating.

In a separate mixing bowl, add a drizzle of dressing and season with salt and pepper. Slowly add the kale and massage (yup!) the leaves. Add apple and cucumber mixture slowly, continuing to massage and drizzle as needed, until thoroughly coated and flavorful.

Plate and top with extra dried cranberries and walnuts and a few dollops of chevre. Season with a little extra vinaigrette, salt and pepper, and serve! 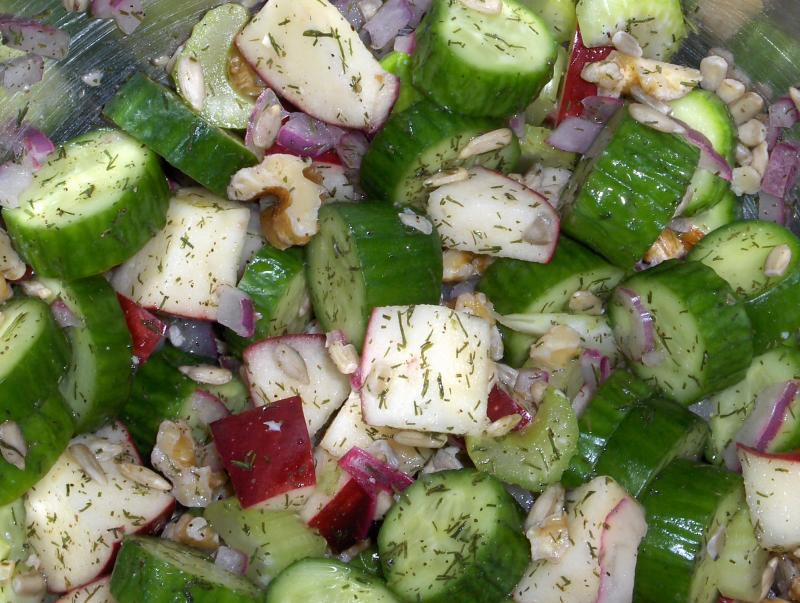