Get to know some of the talent featured at The Heart Truth. 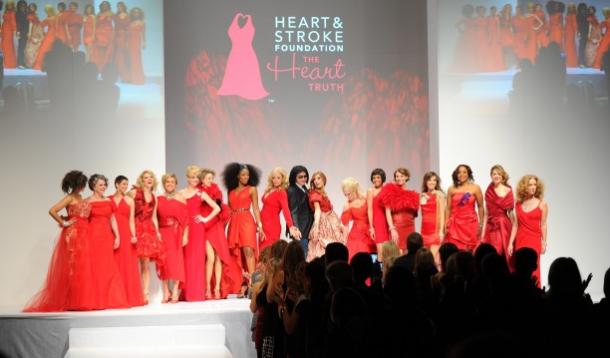 It’s Toronto Fashion Week! The mere fact that it occurs smack in the middle of the March Break meant that this mommy blogger was certainly not going to make it to the tents this time.

However, I was lucky enough to attend a showcase of Canadian design talent last week for a great cause—in support of the Heart & Stroke Foundation—called The Heart Truth.

Loads of Canadian celebrities strutted their stuff on the runway in custom-made red ensembles for VIPs and media. It was a happy night!

It was also a night to catch up on a who’s who in Canadian design and the perfect time to offer a little primer:

You may have heard of Adrian Wu. He's a bona fide media darling considering he's about 20 years old and launched his own line when he was only 18. Since then, he's produced a staggering 10 collections! He focuses on the merging of fine arts, philosophy and fashion. He was hard to miss that night, as he was dressed himself in a fine frock and over-exaggerated Lennon glasses, but there's something sweet about him and you can just tell he has so much more left to explore. 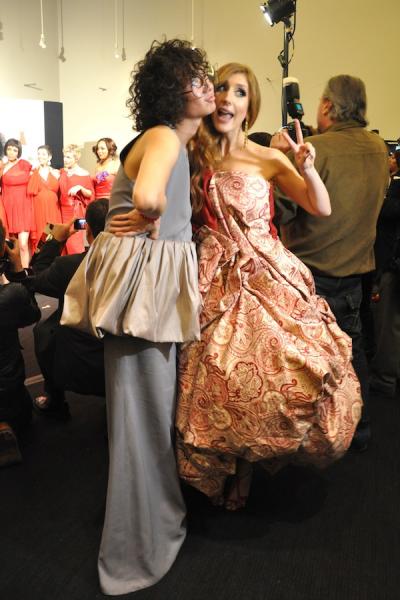 I've had the pleasure of trying on a LOVAS dress or two and I'm incredibly impressed with the fit and the signature details that enhance a woman's shape. Catriona Le May Doan's famous legs looked incredible on the runway and this little detail at the back of the skirt really highlighted her shape. 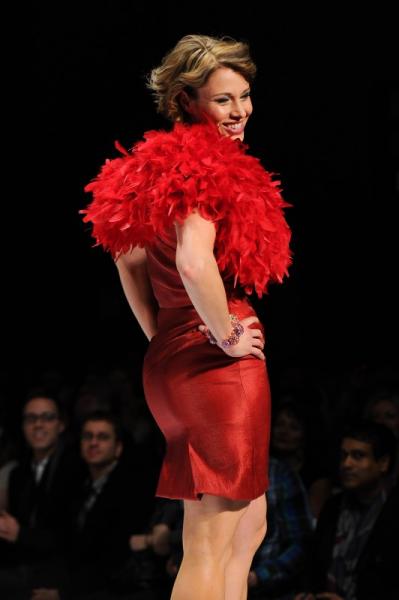 Toronto's Wesley Badanjak is behind LOVAS. For the last 4 years, this designer has managed to produce really wearable and flattering designs that women love to wear. You can even rent a LOVAS design to wear—Canada's RentfrockRepeat.com has a few of his pieces in their collection of rental dresses.

A personal favourite of mine is Farley Chatto. Farley is known for dramatic designs—often with tulle—and is a highly sought after collaborator in everything from furniture to costume design to corporate clients like Barbie and Cadbury. He also has an extensive list of celebrity clients like Elton John, George Clooney, Brooklyn Decker, and Marilyn Denis. He's also one of the most adorable people I've ever seen in person! He's genuine and affable—both attributes likely a result of growing up in Regina. 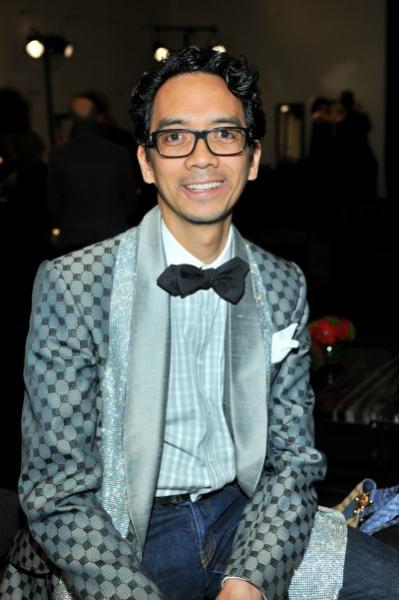 If you haven't heard of David Dixon, you've been living under a fashion rock. A media-machine and the corporate crossover king, Mr. Dixon has secured his place as the most recognizable name in Canadian fashion. For good reason! His dress was far and away the most flattering, wearable and appropriate dress on the runway at The Heart Truth. He designs are fresh and yet univerally appealing. Draping, ruching and fabric choice? He gets them all right. You can find his designs at Holt Renfrew, The Bay and even The Shopping Channel and his eponymous label of footwear is available at Town Shoes across the country. 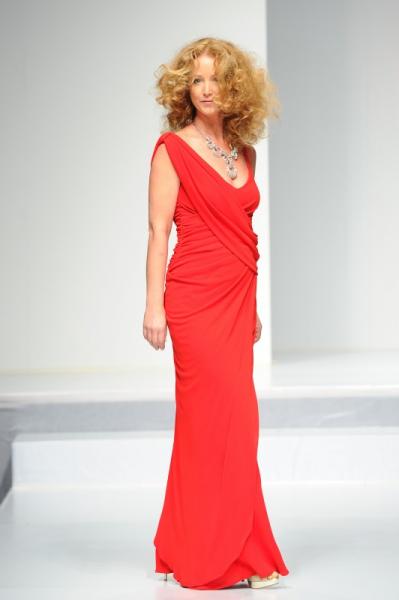