not all fats created equal 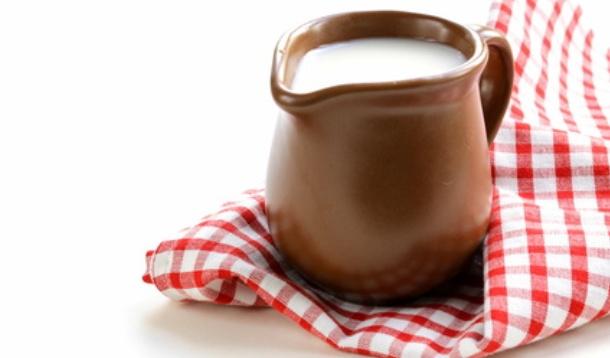 Milk. It does the body good, but what kind should you opt for? For years now we've been told to lower the fat intake in the dairy we consume. But that advice may need an overhaul, following a study published in the journal Circulation.

In blood analyses of more than 3,000 individuals over 15 years, Dr. Dariush Mozaffarian and colleagues found that those drinking full-fat dairy had a lower diabetes risk. The trouble is, fat-free or skim products can be more calorific, and those who avoid full-fat dairy tend to consume more sugar or carbohydrates, leading to insulin spikes and increased chance of diabetes.

And when it comes to weight, while it may seem counter-intuitive, a study of over 18,0000 women in the American Journal of Nutrition found that consuming full-fat dairy actually lowered a woman's chance of being overweight and obese by eight per cent.

Wait, what? One explanation for this is that since full-fat products are more filling, we tend to eat less of those foods.

Fat has long been demonized. However, not all types of fats are created equal.

Nutritionists focus on lowering cholesterol and "unhealthy" fats, yet they do so without increasing sugars and carbs.

Obviously Mozaffarian isn’t suggesting we go out there and guzzle a litre of homogenized milk, but that we simply look at the bigger picture and reframe our perception of full-fat products.

“In the absence of any evidence for the superior effects of low fat dairy, and some evidence that there may be better benefits of whole fat dairy products for diabetes, why are we recommending only low fat diary? We should be telling people to eat a variety of dairy and remove the recommendation about fat content.”

Everything in moderation - except for taste, that is. Now, pass the butter and double cream.

Don't hate on her 'cause she's beautiful 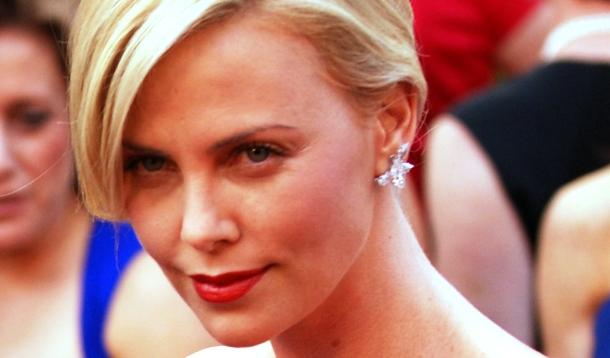 Reading a snippet from a recent GQ interview with Charlize Theron reminds me of that old commercial. You know the one, where the woman says, "Don't hate me because I'm beautiful." Yeah, that commercial always irked me.

Well, decades have passed, and here is Theron, doing just that - lamenting the impact her ravishing beauty has had on her acting career.

“Jobs with real gravitas go to people that are physically right for them and that’s the end of the story," says Theron in the interview. "How many roles are out there for the gorgeous, fucking, gown-wearing eight-foot model? When meaty roles come through, I’ve been in the room and pretty people get turned away first.”

Her words come at a time when Hollywood's casting methods are under intense scrutiny. Women of colour, as well as women over a certain age, particularly struggle to land parts at all.

So it comes off as rich for someone like Theron, an Oscar-winner, to complain. Yet in her own way she has rallied against being typecast as the pretty girl.

Though hugely successful as Theron has been, you can't help but notice the parts that have brought her the most recognition have also been the parts that involved the most radical physical transformation.

A shaved head in Mad Max: Fury Road. An extra thirty pounds in Monster. Prosthetics in both cases.

The point is, she still managed to beat out other actresses to bag those roles. She went on to be nominated - and win - prestigious awards.

"We live in a society where women wilt and men age like fine wine. And, for a long time, women accepted it," says Theron."We were waiting for society to change, but now we're taking leadership. It would be a lie to say there is less worry for women as they get older than there is for men...It feels there's this unrealistic standard of what a woman is supposed to look like when she's over 40."

That double standard is ingrained in all of society, I'd argue, not just within the confines of glittery Hollywood. Maggie Gyllenhaal knows all about that.

Beauty has no doubt served Theron well in her modelling and advertising career for Dior. It's interesting to think that in Hollywood at least, while beauty may initially open doors for "pretty girls" like Theron, in the long run it turned out to be her Achilles heel.

transparency should be a consumer right, not a bonus 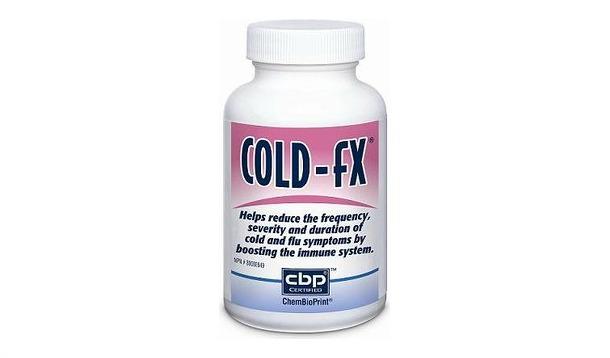 The manufacturers of Cold-fX are in court today fighting more than just the common cold. Valean Pharmaceuticals is opposing an application in the B.C. Supreme Court to grant class-action lawsuits, such as the one claimed by Vancouver resident, Don Harrison.

Back in 2012, Harrison challenged Valean and subsidiary Afexa Life Sciences over Cold-fX's “immediate relief of cold and flu” claim.

In 2004, the company's own research reportedly proved this statement to be false, with the natural cold relief product having only a placebo effect unless taken for two- to six-month periods.

Despite the findings of its study, Valeant went on to “knowingly or recklessly” promote the product, claims Harrison, posing potential health risks and adverse side effects to consumers.

“The gist of the case is that people paid money for a worthless product ... and the money they spent should be returned,” said Harrison’s lawyer, John Green.

It reads like alleged false advertising, yet the claims have yet to be proven in court.

Meantime, a further lawsuit has been filed in Saskatchewan. If the people get their way, Valean may be forced to refund customers to the tune of $500 million.

Whether the class action gets the green light or not, this remains an important case for Canadians.

As consumers, we need to know that companies are held accountable for their wares - and natural health companies are no exception. I wonder if cases like this - and the recent allegations about the Honest Company - will make consumers skeptical of the efficacity of natural products in general.

Whether it's a cold remedy or a detergent, we need to be able to trust that what we are buying is the genuine article. That kind of consumer transparency should be a right, not a bonus.

Bottom line: companies should not be able to intentionally mislead the public and get away with it.