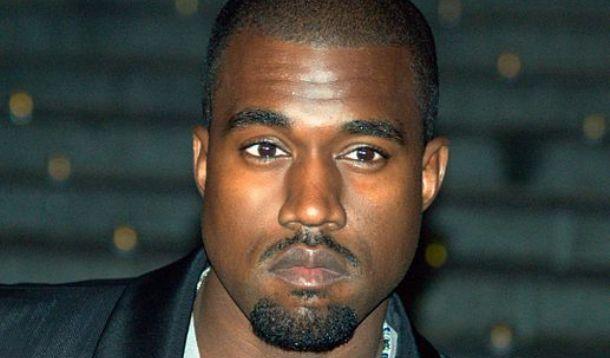 And poor John Tory. Though the reigning mayor of Toronto - host city - himself isn't cool enough to listen to Kanye, he expressed support for the decision because "I’m smart enough to know that he’s a proud product of our music industry here." Wait, what? Kanye is not the fruit of our country's loins. Methinks Tory was confused with some guy named Drake, who incidentally would have been an obvious choice.

What a slap in the face to Canadians. But it's just part of the longstanding myth that Canadian artists fall short next to the gold medalists of America.

But newsflash: we've long since graduated from the days of Anne Murray and Glass Tiger. We're more than the "Wreck of the Edmund Fitzgerald."

We have Arcade Fire and Metric. We have - hello - Neil Young, and  even (gulp) Justin Bieber. We have countless world-class names under our belts without having to defer to Kanye and his "I'mma let you finish" persona.

But when the Games close in Toronto, there will be no Hip at the Games. No Shania. No Bryan, Buble, or Blue Rodeo. No Alanis or Avril. No Cummings. No Celine, even.

It's not surprising that many Canadians are unimpressed by the move. Tickets to the closing ceremonies are up for grabs again, and a petition is circulating to express our national discontent with the selection, because we're polite like that.

Get this, organizers. I don't know a single tune by Kanye West, the "greatest living rock star on the planet" (if he says so himself).