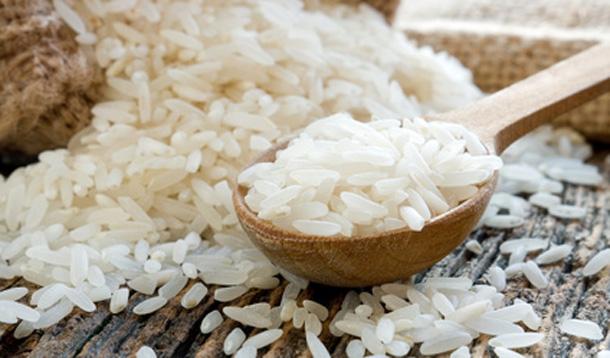 Tragic news in India where more than 22 children between the ages of 5 and 12 have died and others are gravely ill after consuming a school lunch laced with insecticide.

According to an article in the Toronto Star, it's not yet clear whether the toxin was deliberately planted in the food or whether it was improperly prepared at the school in the eastern state of Bihar.

The school located in the village of Gandamal, 80 kilometres north of the capital Patna, had served the children the free meal of rice, lentils, soybeans and potatoes as part of an initiative to combat malnutrition in the country.

Almost immediately the children became violently ill. Many of the children, as well as the school cook, are currently recovering at Patna Medical College Hospital.

Already a criminal negligence case has been lodged against the school headmaster, who fled the scene as soon as the children showed signs of sickness. The incident has prompted rioting, resulting in burned police cars and halting trade in local businesses.

It's thought the food contained organophosphate, an insecticide used on rice and wheat crops, which was not adequately washed off before the food was prepared. The kitchen is currently locked down as part of an investigation.

It remains to be seen whether the contamination was accidental. Either way, it's a horrific incident that will mar India's initiative to feed the country's millions of malnourished children.

Though concerns about the quality of the food and hygienic practices have been raised in the past, there have been no major incidents or outbreaks documented.
Category:
Life - In The News
Tags:
india tragedy
free lunch
toxic lunch
insecticide
food poisoning
malnutrition
school lunches
mummy buzz