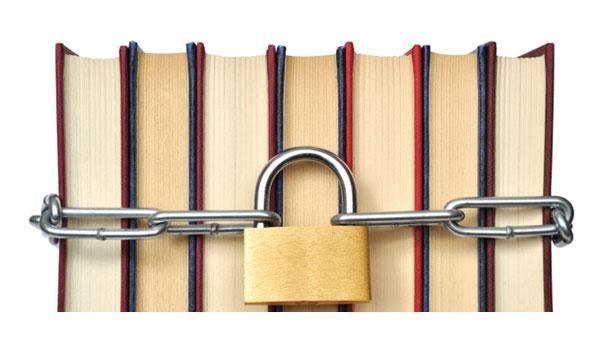 What's black and white and read all over and designed to corrupt your teenager? Yes, it seems we've learned nothing since the days of the Salman Rushdie bonfires. A high school in Dallas, Texas, has banned a bunch of books after parents flagged inappropriate passages.

What was so offensive about the books, anyway, that it sent Highland Park High School parents in a tizzy? Well, of the 23 blacklisted, Nobel- and Pulitzer Prize-winning books, one had "strong language" (The Absolutely True Diary of a Part-Time Indian, by Sherman Alexie), one featured "sexual situations" (An Abundance of Katherines, by John Green), and one depicted Buddhist tenets and non-married intercourse (Siddhartha, by Hermann Hesse). Because, of course, teens today are so pure of mind and heart, they have never come across sexual situations or strong language.

Fiction—and fresh, modern fiction at that—stretches the minds of high schoolers. I vividly remember reading Catcher in the Rye and some early Margaret Atwood when I was around 14, and it was literally life changing. Books enrich our lives and expand our grasp of morality. Teenagers, I would argue, are old enough to be challenged and moved by literature, assuming they have a good English teacher and the books in question aren't straight-up smut.

Censorship is the only crime here; robbing kids of a golden learning opportunity is deplorable.

“What I worry is that in order to protect [students], we may be taking away the tools they need to protect themselves later on,” said Jeanette Walls, author of The Glass Castle, also culled because the memoir deals with abuse and poverty.

Many parents insisted the school return to the classics, because, of course, classics don't have dark themes—and they are by and large written by white men, so that makes it OK.

Thank you, Highland Park High School, for providing me with an extensive and exciting reading list!

You tell me: do any of these books deserve to be banned, or are teenagers old enough to read what they please?

You won't believe which "classic" was deemed pornographic. 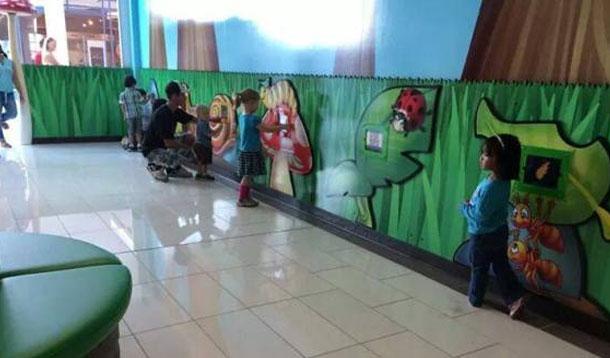 Pity the parents in Surrey, B.C., who lost a perfectly good play area in Guildford Town Centre in exchange for a wall of iPads. How cutting edge! How incredibly misguided, I say.

Whoever was in charge of the fancy redevelopment (to the tune of $280 million) is guilty of a great big fail according to this mama.

What once featured climbing structures, slides, and a carpeted 'camping' motif has been scrapped in favour of a colourful mural with a bunch of built-in iPads, so that kids won't have to fight over one or, heaven forbid, interact with each other.

And yet the play park was touted, go figure, as just that—interactive.

Needless to say, parents were up in arms about the new play area, with many promising on the GTC's Facebook page never to return, while others called for the old equipment to be reinstated.

"We are pleased to offer a quiet play environment for children," said a mall rep. "In our experience, providing slides and things for climbing leads to much more active play and can result in children being hurt."

Aha! Did you catch the key words in the previous statement? Hurt. Read: we're afraid of being sued. Quiet. Read: we don't want kids to behave like the healthy, active kids they're supposed to be.

Now let me clarify, I don't think that iPads are the spawn of Satan. Screen time has its time and place, and can be educational and fun for kids. But a mall play area, in my opinion, is neither the time nor the place.

You tell me: what do you think of the new play area?
An amazing thing happened when these kids gave up their screens for a week.
Category:
Life - In The News
Tags:
mummy buzz
active kids
play structure
iPads for kids
Guildford Town Centre
mall
play area
screen time
Sep
23
2014 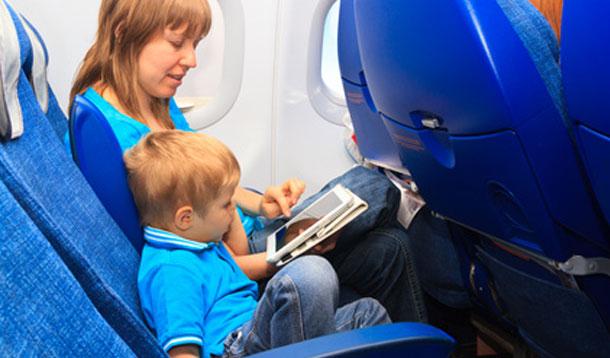