Abusive is the New Sexy 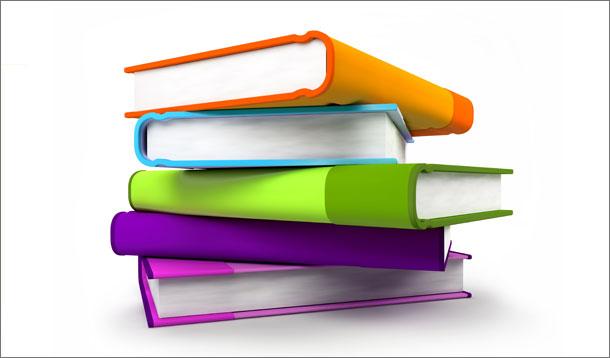 When it comes to dating boys, I have always been attracted to the sarcastic nerd type. They’re smart, sweet, respectful, adorable, and have the weirdest sense of humour. What’s not to love? 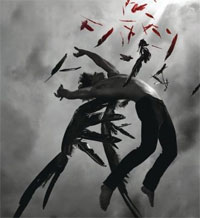 Unfortunately, the sarcastic nerd as a love interest is rarely if ever seen in young adult (teen) novels. From Twilight to Hush, to the Mortal Instruments series, most young adult book written for teenage girls in the last five or six years has featured a sexy, dangerous, rebellious, and often supernatural boyfriend for the female main character.

Many girls, for reasons I will never understand, love dangerous, sexy rebels. The problem is, there is an extraordinarily thin line between rebel and jerkass and an even thinner line between dangerous and abusive.

In Stephenie Meyer’s Twilight, the infamous Edward Cullen purposely breaks his girlfriend's car to prevent her from visiting a friend of hers - of whom he does not approve. He is cold and rude to many of her friends and family members. There are several scenes throughout the series where Edward demands that Bella get into his car, or go somewhere with him, or do something that she does not want to do. At a few points, Bella admits to being afraid of Edward. 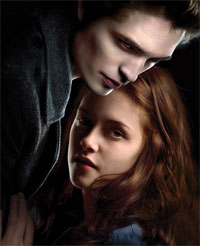 When Bella gets pregnant in Breaking Dawn (the last book in the series), Edward demands she abort the baby. When she refuses, Edward approaches one of Bella’s friends, Jacob, whom Edward knows is in love with Bella. Against Bella’s wishes, and even her knowledge, Edward tells Jacob he can have sex with Bella if Jacob can talk her into aborting the fetus. And yet, Edward is still seen as Bella’s true love. Because being pimped out by your boyfriend is sooooo sexy.

Jacob doesn’t fare much better. He briefly considers accepting Edward’s offer to force Bella to have sex with him and to have an abortion. At one point, he forces himself on Bella and kisses her despite her protests.

Also in the Twilight series are the werewolves, Sam and his fiancée Emily. Once, Sam became so angry that he morphed into his wolf form and brutally attacked Emily, leaving her face horribly scarred. However, Sam is not reprimanded for this because he feels guilty. Emily still stays with Sam, because she knows he’s her true love. Remember the first time a boy tried to viciously murder you? Ah, the memories.

It should be blatantly obvious that this kind of behaviour is far from acceptable. However, in the books and in the fandoms, the abusive actions of these male characters are rationalized and often even condoned. If you’ve been living on earth for the last three years, you’ll know that the Twilight fandom is huge. Millions of teenage girls worldwide have fallen for the male characters in the book, namely Edward Cullen. A common complaint I’ve heard from the female fans of Twilight is that Edward ruined men from them. He’s the perfect man; the boyfriend they desperately want. Nobody is as “good” as him.

I’ve heard married women say in all seriousness that they’d leave their husbands for Edward Cullen. Despite being fictional, he is the boyfriend millions of girls want. This is a terrifying thought considering all the abusive things Edward does to Bella. For four long books, he tortures Bella emotionally and physically. He has abused her in so many ways, I couldn’t list them all in this article. But believe me, the ones I listed are only the tip of the barrel.

Instead of thinking that his actions are evil and abusive—which they are—teenage girls are being conditioned to think Edward’s abusive behaviour is the ultimate way a boyfriend should treat his girlfriend. They are conditioned to desperately want abusive relationships.

These Edward-loving girls are learning that if a man treats them in the abusive manner that Edward treats Bella, it only means he really loves them. This perversion of love is confusing these girls to the point that they don`t know what real love actually is. 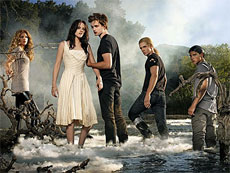 So what should you, as a parent, do if your daughter becomes a fan of one of these books? The most important thing is to not censor the books. Of all the things in the world, censorship is what I hate the most. If your daughter is in her mid to late teens (the age range that these books are meant for), you should trust that she is old enough to make her own decisions.

What you should do, however, is find out what her motive for reading the books are. More often than not, books like these are read as guilty pleasures by intelligent teenage girls who know that the relationships depicted are abhorrent. Several of my fellow book critic friends read books like these as some form of masochism or, in Internet terms, “for the lulz.” I myself have read all the books I mentioned above. I read them as a way to teach myself how not to write.

If your daughter does think the treatment of teenage girls depicted at the hands of their boyfriends is the ideal, you have a problem. Talk to her frequently and explain why these relationships are bad. Passively monitor her interactions with her boyfriend and watch for signs of abusive. People tend to think that abusive relationships don`t happen to teenagers, but I've seen it happen time and time again. 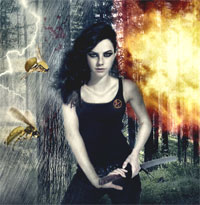 There are many great Young Adult books with amazing female characters out there. Suzanne Collins’ Hunger Games trilogy is a fabulous series featuring a female main character, Katniss. Katniss can hold her own in battle, cares deeply about others, and often saves the life of her love interest, Peeta. Peeta is smart, funny, generous and—most importantly—not an abusive jerk.

Kelley Armstrong’s two supernatural series, Women of the Otherworld and The Darkest Powers feature some of the smartest and strongest female characters in both the supernatural and young adult genres. Scott Westerfeld’s Uglies series, as well as many of the novels by Libba Bray, Kim Harrison, and Holly Black feature strong female characters as well. There are also YA books written for all gender audiences that are fantastic, such as the works of J.K. Rowling, John Greene, Scott Westerfeld (again), Neil Gaiman, and Michael Grant.

Good books for teenage girls do exist; you just have to look for them.

17-year old Emily Clarke spent most of her first 3-years of life living in Sick Kids for three heart operations. Fast learner, Emily, began reading at age three and writing at four. Opinionated and strong, Emily tells-it-as-she-sees-it.  You can read more of Emily's work at Emily The Nerd.