The Fascination with Farting 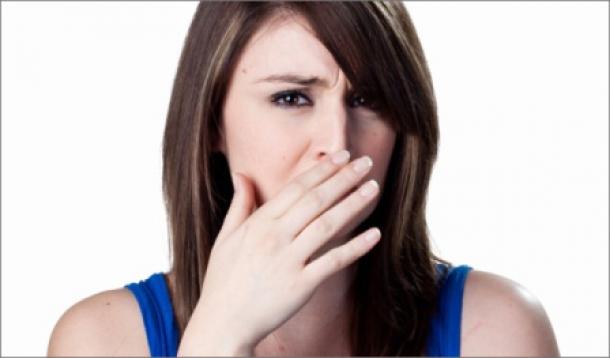 At the close of my first session with a child, I give them a parting gift. Over the years none has been as popular as farting putty.

The name alone excites a child. Their initial excitement, however, can't compare to the exuberance they show after plunging their thumbs into the oozy putty. With each new plunge and entrapment of air, there is loud farting noise that erupts from the putty.

I assure parents that there is no smell. Kids get a kick out of thinking about the tricks they can play on an unsuspecting parent when, in a public place, they can hide behind the adult and fart away... So why the fascination with farting? 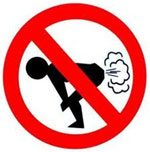 Whether farting putty or whoopee cushions, children not only love the sounds but the pranks they can play. Robert Munsch, prolific children's author, wrote Good Families Don't. The child in the story tells her parents that there is a big fart lying in her bed. When they go to investigate, the fart attacks them. This book takes a light hearted look at an explosive and often not talked about topic.

Depending on the family in which you were raised, you may feel more or less embarrassment associated with farting. Social etiquette would probably suggest that you remove yourself from the company of others to the privacy of a bathroom or secluded area prior to letting your gas out. Sometimes, however, a fart will erupt without warning. Sometimes you can get away with no one commenting. Others make you want to crawl under the table or blame the dog.

In some families, farting is no big deal. Children may be asked to say a simple excuse me as they would after a burp. Others may be admonished. Why does farting elicit laughter? Especially amongst children? Since most people are embarrassed with the sounds and smells of farts, I believe that laughter ensues to turn an uncomfortable moment into a lighter one.

As a therapist, I don't believe in holding much in. However, I do believe that, like all other behaviour, there is a difference between farting intentionally to get attention and letting go of gas without wanting to. In the former situation, you may talk to your child about other ways to get attention. In the latter, I believe that its better that children not hold onto their gas, especially when in pain.

If you want to learn more about farting, author Shinta Cho wrote a book for adults and children entitled The Gas We Pass: The story of farts. It explains how our bodies function and how and why gas is produced.

Sara Dimerman is registered with the College of Psychologists of Ontario and provides counselling to individuals, couples and families. She is the author of two parenting books: Am I A Normal Parent? and Character Is the Key and is one of North America’s leading parenting experts.

Listen to advice from Sara and her colleagues by searching “helpmesara” on iTunes. Find out more at www.helpmesara.com