I know I’m just on the brink of what I hope is a positive, impactful experience. 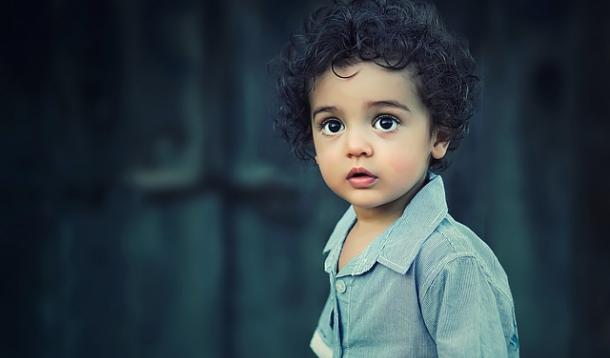 I’ve always had a bleeding heart and leaking eyes when it came to social justice issues. And I always had a sense that I should DO something about the wrongs in the world. But that voice inside me wasn’t as loud as the voice that was concerned with choosing a post-secondary institution, and then a career. And that voice was pretty quiet when I got married and had a house to set up and more university to attend. Soon I just had a nagging feeling that I was missing ‘the point,’ that there was something I wasn’t addressing but I couldn’t quite put my finger on it.

When I became a mom, my worries and concerns shifted drastically to the well-being of another person. But it soon grew to be more than that. I began to look at other people’s babies and children and feel like their well-being was important, too. You know, like when you hear a baby cry in the grocery store lineup and you want to start bouncing on the spot? Or, when you read a tragic story in the newspaper or learn about world events where children are being harmed and that lump in your throat starts to choke you just as the tears rush to your eyes?

In a way, motherhood awakened that part of me. It’s no longer a nagging feeling I can’t pinpoint: it’s a strong purpose that I am finally learning to channel.

I can even tell you the day I knew my human journey would shift to something more soulful. It was October 22, 2014 and I was at my son’s preschool with my then 10-month-old baby girl on my hip. We were waiting for the teachers to open the door so the kids could rush inside, switch to their inside shoes and put away lunch kits. While we waited, my son played with his friends in the undercover area just outside the preschool door and I chatted with the other parents. A father drove up, parked his car, and then walked over to where we were standing while his daughter took off to join the kids.

“Well, this is going to be a terrible day,” he said when he reached us.

I asked him why he would say that and then he told us that there had been a shooting on Parliament Hill by someone claiming to be tied to Islam. Remembering the aftermath of 9/11 and the increase in Islamophobia particularly in the States, my anxious thoughts immediately wondered if Canadian Muslims would be subjected to the same kinds of suspicion, fear, and misunderstanding.

And I couldn’t stay quiet. I started writing and speaking more on the topics of diversity, humanity and acceptance. I have a long way to go in this, and so many more ways that I want to do something meaningful with my life here. I know I’m just on the brink of what I hope is a positive, impactful experience.

I’m telling you this story because I can’t do this alone. And neither can you. Separately, we won’t be able to keep our children safe, and raise them in a world that accepts them for who they are despite their racial, ethnic, and religious backgrounds. Despite their sexual orientation. Despite anything that makes them ‘different’ from whatever the norm is.

But I know that together we have a better chance. You and I don’t have to agree on everything. We can have different religious views. We can eat different foods, wear our own style of clothing, choose a parenting method that works best for each of us. We can be SO different and yet, there are some fundamental ways that you and I are the same. And when we meet each other in that space, that common ground, we are incredibly powerful.

At the end of the day, we want our children to be happy, healthy and safe. I think if we also want that for each other’s children then we are already a force to be reckoned with. If I can see your kids as mine, and you can see my kids as yours, then we’re in amazing shape to be able to move forward, make progress and create that world we want our kids to live in.

I think that’s our first step, to accept each other’s children as our own. To believe that we each have responsibility for the well-being of everyone else’s kids. And yes, that sounds daunting. But what if we did this together? What if we had each other’s backs? What if we held each other up and didn’t stand for any injustice directed toward any of our kids? I think, then, our first step will be a tremendous leap in an incredible direction.

Mother Theresa said it best: If we have no peace, it is because we have forgotten that we belong to each other.

RELATED: 5 Ways You Can Teach Your Kids To Embrace Diversity