Sharing Our Love of Hockey 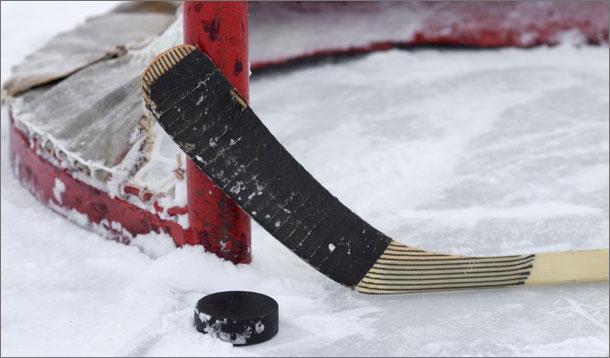 Winter, spring, summer or fall—hockey is a favourite Canadian pastime. Is it the fast pace of the game? The combination of hot coffee and cold rinks? The camaraderie?

We asked four Canadian writers, each with a unique perspective, to share their love of hockey with us. Grab a chilly drink and read these cool stories about this icy Canadian sport.

Tales of a Ranting Ginger 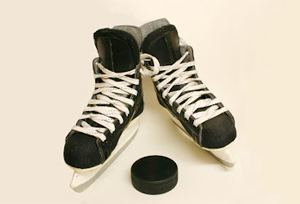 "Every Canadian boy thinks about playing hockey at some point in his childhood. It is hard not to when they grow up with it everywhere. Many years back my oldest son wanted to join a local team and play hockey. Sadly I had to turn him down. The thought of early mornings and late nights and long hours of travel was exciting, however not a possibility for us. He understood it was not a possibility but he did not give up on his hockey playing dream. So his love of hockey has grown and grown over years. He plays road hockey and and hockey with his friends. One year we even constructed a rink in our yard so he and his brother could play. All of the neighbourhood kids were in our yard for most of the winter." 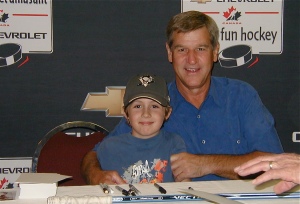 "Hockey is a competitive sport regardless of the level of play and kids who love the game have a healthy competitive streak. This teaches them to work towards goals and never give up despite what the scoreboard may show. In doing that they learn to think outside themselves, which can be a challenge for developing minds. The best teams are made up of kids who play focused on one thought, success for the team. Not a bad lesson to learn." 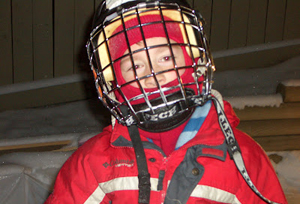 "Anyone who's familiar with our family knows how our son has been crazy about hockey since before he could walk. In fact, 'hockey' was one of his first words and he was playing with mini hockey sticks when he was just a wee little itty bitty crawler. My husband has enjoyed a lifetime of playing hockey, and so it seems that our little guy was born with this love in his blood from the get-go. There was just no escaping it!" 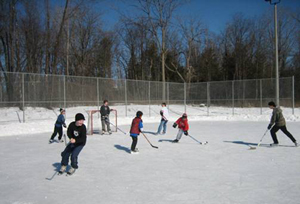 "With September just a few short months away, it’s time for our family to begin thinking about the new hockey season. Hockey is very big in our family and not just because we are fans of the game. Our son JJ, whose 13 plays for AMHA (Abbotsford Minor Hockey) as a goalie. He’s sponsored every year to play which is amazing!  Being a goalie is one of the most expensive positions a kid can play. So around July is when my son begins to get the hockey bug."