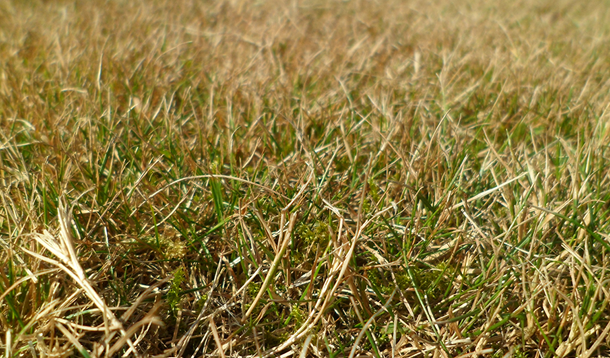 I am a horrific exaggerator. Of all the exaggerators in the entire world, I’m probably a thousand times worse than whoever is the second worst exaggerator in the world. At least.

And so sometimes when I talk about my son, I probably make things sound a little worse than they actually are. I’ve settled on describing him as “challenging” and it seems to work. But for a long time, I talked about how difficult my son was. And the fact is, he’s not difficult.

Difficult is being diagnosed with autism and a learning disability when you’re 9. Difficult is being on bed-rest from the 20th week of your pregnancy onwards and giving birth to premature twins that are less than 3 pounds each. Difficult is a having a son who is allergic to dairy, peanuts, eggs, the wind, cashews, orchestral music, and leaves.

My son is not difficult, but sometimes being a parent feels frustrating. He called me a jerk last week after I took him out for lunch, to a park, to the library he likes, AND bought him a present. Then he called me a weirdo a couple of days later. Like many young kids, he screams when he doesn’t get his way. And if you don’t believe him when he’s actually lying, he becomes infuriated with you that you don’t believe his lies.

But honestly, that’s not difficult.

I was talking with a friend of mine the other day, and he mentioned that his wife was pregnant. I congratulated him and then he told me that they were keeping it a little bit on the hush hush as she hadn’t been feeling well. I told him that I knew what he meant. My wife had gotten sick a lot during her pregnancy and didn’t want to really do much, so we ended up just laying around and watching movies for like two trimesters. He told me that his wife had been in bed for a couple of months with an IV and had been diagnosed with some not so pleasant conditions.

There’s nothing like empathizing with others to change your perspective on life. My children are very much “the grass is always greener” type children. “They got more… I want that…” It’s awful. But my wife and I think a lot about how brown the grass is everywhere else.

We were talking about how my daughter had the flu for a couple of days last week and she went to bed so well. We talked about how well our children sleep and behave when they’re not feeling well, and then I cracked a joke about how it would be great if they were sick more often. And then I felt terrible. Because some kids are sick all the time. We’re incredibly lucky to have two incredibly healthy children.

I was once having a conversation with an old friend that I bumped into at the library about how “difficult” my son was and how we were having trouble managing his behavior. He then told me that his son had been sent home twice that week from grade 2, once just 20 minutes after he arrived at school and before his dad even made it all the way to work.

Perspective is key. Maybe things ARE really going south. But understanding that the problems you’re facing may not be the end of the world and that there are people making the best out of much tougher situations can be a game changer.

There’s a story in The Last Lecture by Randy Pausch about this woman who sent Randy an email. She was driving one day and saw this man just cruising along in a convertible with a pleasant smile on his face, seemingly without a care in the world. She suddenly realized that it was Randy, shortly after he’d been diagnosed with terminal pancreatic cancer. She said that seeing him making the most out of every moment changed her entire perspective.

So tomorrow I’m going to try to enjoy my time with my “difficult” son while realizing that when it all comes down to it, I’ve got it pretty good.

RELATED: No Matter Your Kid's Behaviour, This Won't Be the Worst Summer Ever