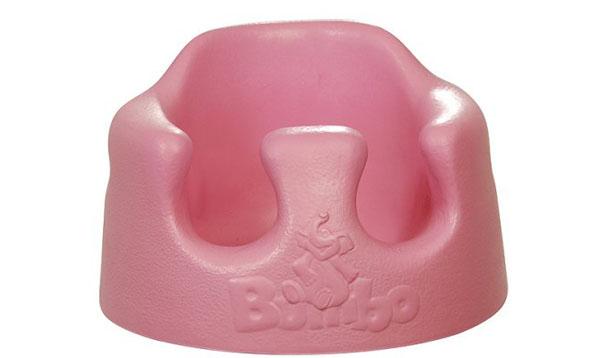 Despite the warning not to use the seat on any raised surface, Health Canada has received 5 further reports of children falling out of the Bumbo™ seats, resulting in minor injuries.  Previously it had received one report of a child suffering a skull fracture resulting from a fall.

When the seat is placed on a table or any uneven or elevated surface, young children can fall out of the Bumbo, posing a risk of serious head injuries.

The original recall required additional safety warnings be placed on the seats to prevent incorrect usage.

Customers whose Bumbo was purchased prior to 2007 should contact Oyaco Products, Inc. by email or phone at 1-866-768-4224, Monday to Friday 8AM to 5PM MST to obtain a new warning label and instructions.

The recall does not involve a return of the product.

Since 2003, approximately 320,000 of the seats have been sold in Canada at Toys R Us, Babies R Us and other retailers.