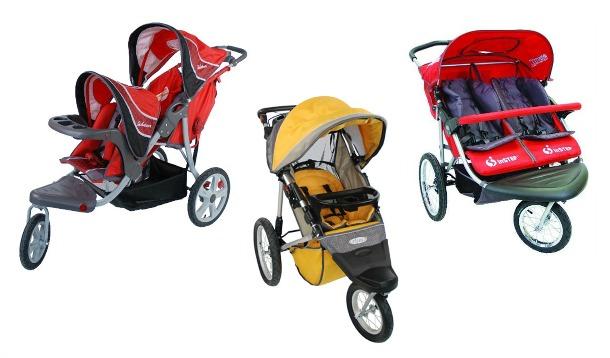 While neither Dorel Juvenile Canada nor Health Canada has received any reports of incidents or injuries, 215 injuries were reported in the United States, some of which resulted in "head injuries, sprains, lacerations, bumps, bruises, and abrasions."

Customers are advised to immediately stop using the affected strollers and contact Pacific Cycle to request a free repair kit. The kit includes a mechanism to secure the front wheel using a screw on/off method that replaces the original quick release lever method. The strollers should not be returned to the place of purchase.