Hollywood: No country for old women 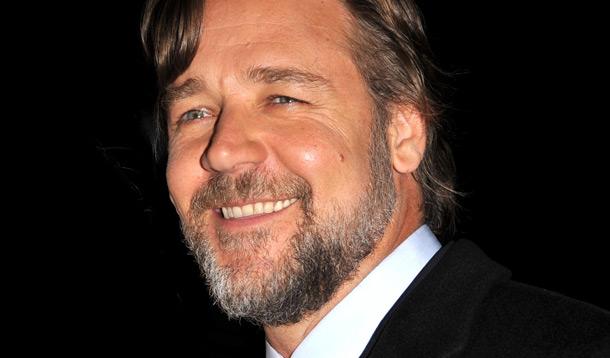 Russell Crowe meant well. But his recent comments about women in Hollywood stung like a chemical peel. On the face of it, his suggestion that actresses act in roles correspondent to their age, instead of trying to forever play the hot young thing, sound entirely reasonable. Except that he's speaking from the privileged position of being a man in an industry that is unforgiving to older women.

So, in essence, he hasn't got a freaking clue of what he speaks.

“To be honest, I think you’ll find that the woman who is saying that [the roles have dried up] is the woman who at 40, 45, 48, still wants to play the ingenue, and can’t understand why she’s not being cast as the 21-year-old,” said Crowe. “... If you are willing to live in your own skin, you can work as an actor. If you are trying to pretend that you’re still the young buck when you’re my age, it just doesn’t work.”

In his interview with the Australian Women’s Weekly, the 50-year-old actor further cites Meryl Streep and Helen Mirren as good examples of women putting paid to the argument that there's no work for women of a certain age. Of course, Streep and Mirren still score plenty of screen time because they are, well, Meryl Streep and Helen Mirren. Any woman less established—which is pretty much everyone else—would find the pickings slim to nil for a good role unless you are content to perpetually play a brooding spinster.
So while I would agree that it's sad plight faced by women in the industry, Russell Crowe isn't poised to comment all the time that he's enjoying the Hollywood double standard that provides men with long, varied careers.
Case in point: Crowe, who admits he "can't be the Gladiator forever," has seen no shortage of roles since his claim-to-fame blockbuster. In his latest, The Water Diviner, he plays a father in 1919 Turkey.
Category:
Culture - Celebrity
Tags:
mummy buzz
russell crowe
double standards
hollywood
meryl streep
Helen Mirren
ingenue