How Much Vitamin D Do Babies Need? 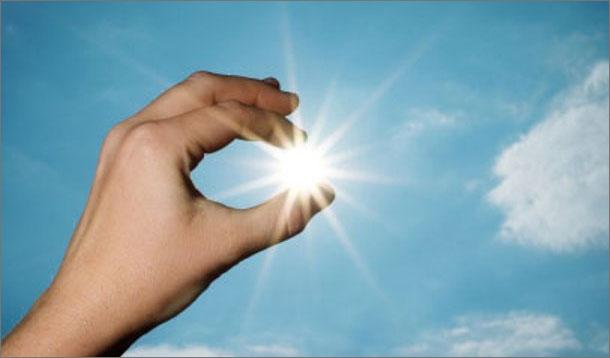 Commonly known as the sunshine vitamin, D is crucial for all babies, yet even more so for preemies. But how much is enough? A new study claims to have the answer.

According to an article in Science Daily, preterm infants likely need 800 international units (IU) of vitamin D every day in order to avoid contracting rickets, a weakening of the bones.

All India Institute of Medical Sciences in New Delhi conducted the largest study on the subject, which involved 96 babies born between 28 and 34 weeks. The babies were blindly divided into two groups, one receiving 800 IU, the other 400 IU of oral vitamin D3.

While vitamin D insufficiency (VDI) was prevalent in both groups prior to supplementing, it was significantly lower in the 800 IU group at 40 weeks and three months old.

Another study, by Prof. Hope Weiler, from the School of Dietetics and Human Nutrition at McGill University and by Dr. Celia Rodd of McGill's Department of Pediatrics, performed a similar study on 132 babies delivered to term. There appears to be no consensus about vitamin D, with countries like France and Finland routinely dosing infants with 1,000 IU.

"There's sometimes a feeling that more is better," says Prof. Weiler. "But until now, no one had compared the popularly recommended daily doses of vitamin D to see what will result in optimal health for infants, so we were very glad to be able to do this."

Both studies found that 400 IU is a sufficient amount of vitamin D for babies delivered to term.

Dr. Natarajan cautioned against administering higher levels of the supplement after the three-month mark, since excess vitamin D taken for at least one month can cause “decreased muscle tone, decreased appetite, irritability and constipation, among other problems.”