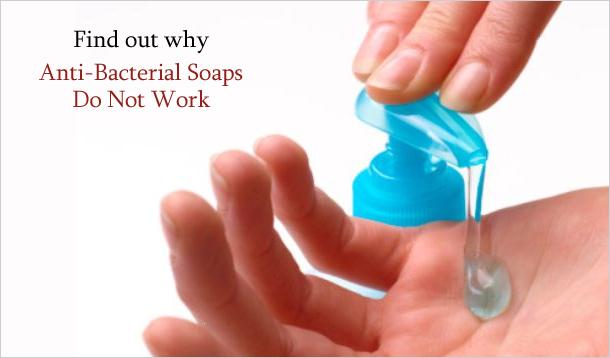 Triclosan is a cosmetic ingredient used on a broad range of products from hand soap to toys to knives to cleaners. This ingredient has been widely used for decades, and in the last 20 years has become the reason consumers spend billions of dollars annually on anti-bacterial products.

Well, maybe not the reason, since that would be more about how cosmetics companies market anti-bacterial products, but rather the ingredient that appears in these very popular cosmetics (mostly soap, body washes, shampoos, and cleansers).

The demand for anti-bacterial products is immense. Consider this: the cosmetics industry sold over $5 billion in anti-bacterial soaps and cleansers last year just in North America. There is a huge stake for companies to create, market, and sell these types of products.

The problem is that triclosan—and anti bacterial products in general—do not work any better at killing germs than plain old soap and water.

The FDA released the results of a 40-year study showing there was no difference between the level of germ killing when using a triclosan-based product when compared with regular soap and water.

Here are some of the findings:

The FDA is now requiring manufacturers to provide additional studies to prove that triclosan does indeed work more effectively in personal care products when compared to non anti-bacterial formulas. Any manufacturer that cannot provide such proof will be required to reformulate (as in remove triclosan) or withdraw its products from the market no later than 2016.

What is the best way to prevent the spread of germs?

Greenwashing: How to Identify It Immediately 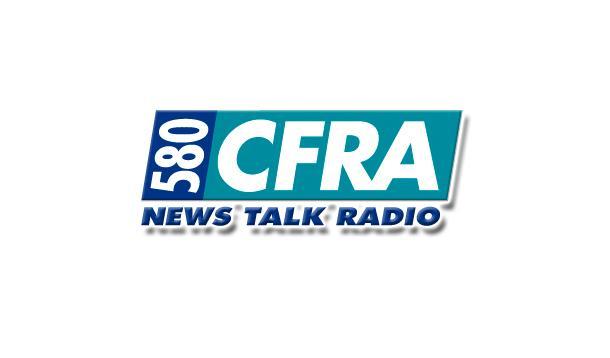 In part three of Experts on Call the roundtable discussed the marketing practice of greenwashing.

Greenwashing has become a major problem for consumers since it clouds the true meaning of eco and organic. Consumers are seeing more and more "green" products introduced every year, yet the vast majority of these "green" claims do not stand up under scrutiny.

A recent survey conducted by TerraChoice and Underwriters Laboratories found that some 95% of "green" products currently on the market employed some form of greewashing to imply a more eco and organic nature to the products' formulas than actually exists.

The experts had lots of ways to help consumers identify greenwashing and lots of tips on how to be a more aware consumer.

Here are TerraChoice's 7 Sins of Greenwashing:

1.  Hidden Trade Offs: A claim suggesting that a product is "green" based on a narrow set of attributes without attention to other important environmental issues.

2.  No Proof: An environmental claim that cannot be substantiated by easily accessible supporting information or by a reliable third-party certification.

3.  Vagueness: A claim that is so poorly defined or broad that its real meaning is likely to be misunderstood by the consumer.

4.  False Labels: A product that through either words or images gives the impression of third-party endorsement where no such endorsement exists.

5.  Irrelevance: An environmental claim that may be truthful but is unimportant or unhelpful for consumers seeking environmentally preferable products.

6.  Lesser of Two Evils: A claim that may be true within the product category, but that risks distracting the consumer from the greater environmental impacts of the category as a whole. 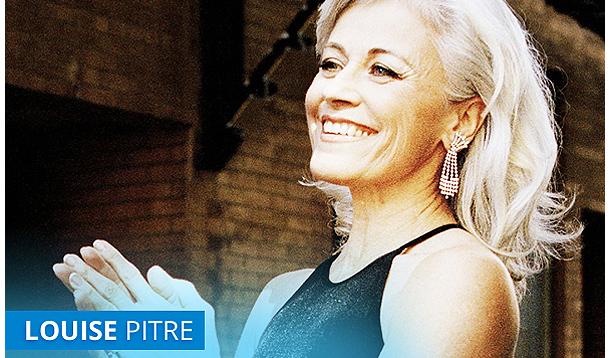 A few years, ago I met Lousie Pitre on a photo shoot called Iconic Beauty II. I was asked to create a series of film noire-inspired portraits which would be auctioned off for charity. Louise was one of the six women for whom I created looks, and I had such a blast working with her. I have worked on many photo shoots over the decades, and I know that often the days are long and very tedious. Louise made this shoot so much fun. She was punctual, prepared for her make-up and styling, and she was absolutely the professional with whom every make up artist wants to work.

She knew her own personal preferences and could articulate them very well, which made my job very easy, and at the same time she was open to the suggestions I thought would enhance her style. She knows exactly what is collaboration.

Here is the result of our work together: 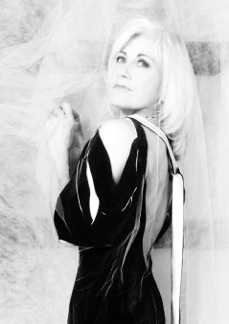 Louise is a Tony Award-Nominated actress who originated the role of Donna in "Mamma Mia!" on Broadway.  She is also an accomplished singer, television actor, and cabaret performer. Louise also performed my favourite character in musical theatre, Fantine, in Les Misérables. Louise has entertained audiences in London, Paris, New York, Toronto, Chicago, and Montréal. She has graced the most renowned stages of the world including Royal Albert Hall and Carnegie Hall. 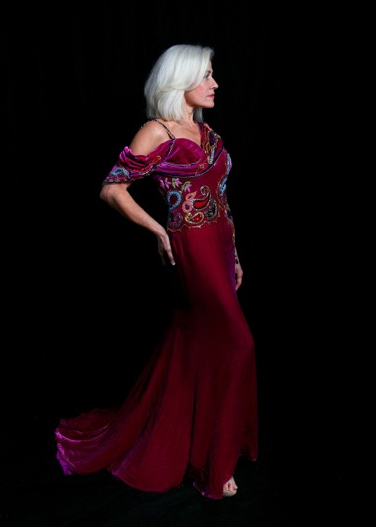 Louise shows no signs of slowing down either. She is curently performing the role of Miss Hannigan in Annie at The Young People's Theatre in Toronto. Originally slated to close on December 19th, the show has been extended until December 29th. Next up for her is the role of Rose in Gypsy at The Chicago Shakespeare Theatre in Chicago (February 6th - March 23rd).

Recently, I asked this singing and acting powerhouse what beauty means to her:

"For me it is always about feeling 'right.' Not studied. Not forced. I like to inhabit the clothes and make-up I wear. It should feel comfortable and look like me. Over the years I have worn less and less make-up. I don't want to look really made up. I have found, so often, that when I am not overly dolled up, people will compliment me more. This made me realize that I was trying too hard. I like when a woman walks into a room and seems at ease in her skin; not afraid of looking people in the eye.

In my business, we tend to take ourselves very seriously. Humour influences my sense of beauty—the opposite of of the norm in my business. I think not taking myself too seriously reminds me how to be beautiful.

In my current show (Annie), the character of Miss Hannigan certainly informs my opinion of beauty. The emotional side more than the physical. The big three emotional aspects of beauty are:

1.  Living without regret. It a tough one, for sure, but one I keep working on. Forgiving myself is a difficult thing to do, but as I evolve, I hopefully become a better person and learn that while the past cannot be undone I can always forgive myself for having made mistakes.

2.  Not settling. I did that for years. I have learned no one can make my life better for me. I have to be discerning and demanding, and I insist on being surrounded with wonderful people.

3.  Being kind. I firmly believe that frequent acts of kindness will actually make the world more livable. Even a little gesture can change a whole life." 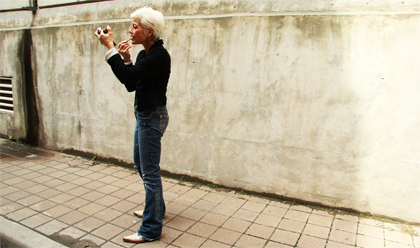 You can see Louise performing nine times a week in Annie until December 29th. Tickets are on sale now for Gypsy.

Beauty: BUSTED! will be profiling a Canadian celebrity once every month. Do you have a favourite performer you would like me to interview? Let me know and I will contact them.