A Simple Way To Reign In Christmas Chaos 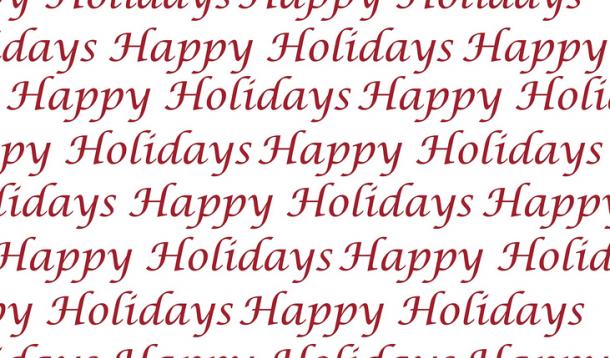 Christmas music is playing in the stores, bright white and coloured lights snake through the trees in our neighbourhood, and baubles and bells and wreaths hang everywhere I turn. All of these things tell me it’s time to set an intention for the holidays.

Right now, I’m feeling swept up in the holiday spirit, excited about another season of celebrating family, of yearly traditions, of special moments with the kids. And yet…and yet…I also know the potential fatigue caused by a hectic holiday schedule, the opportunity for emotions to run high with relatives in close quarters for longer than usual, how challenging it can be to relax and savour the moments amidst the chaos that Christmas can sometimes be.

So, in advance of the holiday season, I like to set an intention for myself. It’s a way of pre-empting difficult situations, of reaffirming what I want Christmas to be about for me and my family, a touchstone of sorts to ensure a happy holidays.

So, before I tackle my shopping list and untangle our Christmas tree lights, I’m going to sit down and envision what I’d like the holidays to be, and set my intention accordingly.

Will you join me?

And if you need any more tips on keeping calm at Christmas, here are some Yoga Tips for A Happy Holiday. 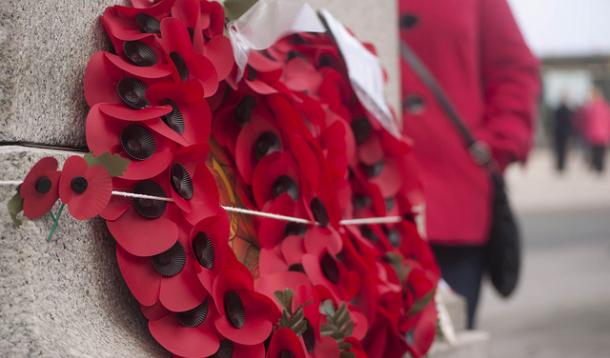 Annabel Fitzsimmons: Meditating Mummy Love is in the Little Things