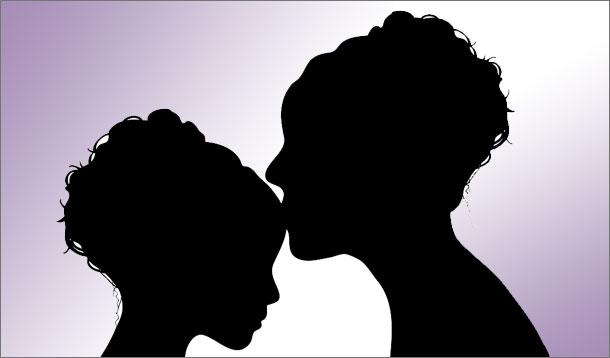 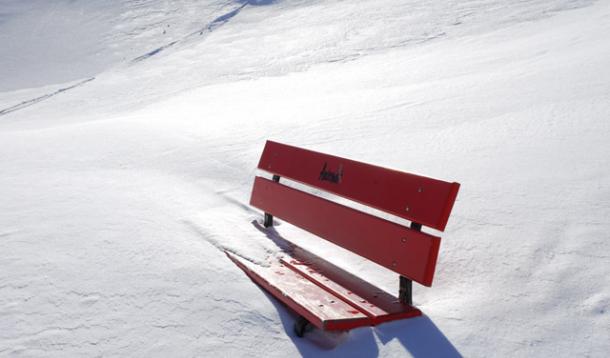 Annabel Fitzsimmons: Meditating Mummy The 6 Most Important Things You Can Do For Back-To-School