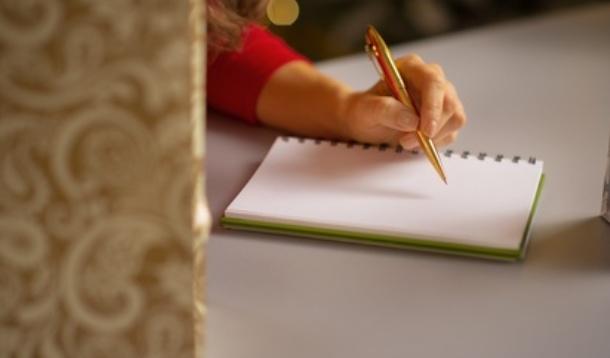 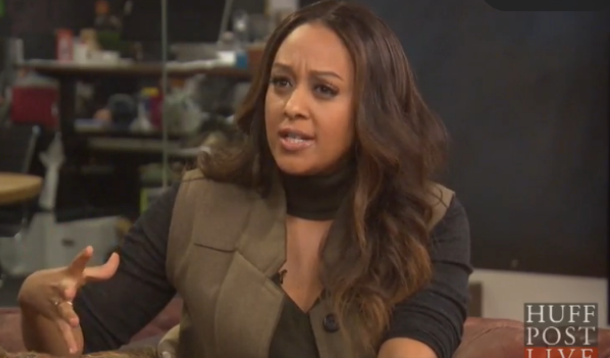 Beauty is in the eye of the beholder 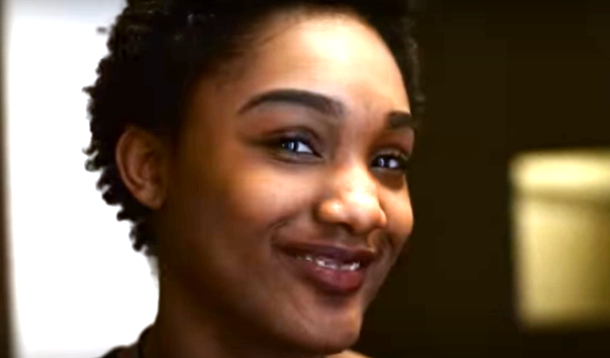 If a practical stranger told you that you're beautiful, how would you react?

What started out as an art project for the 18 year old soon turned into a social experiment. The reaction was as varied as the subjects themselves.

The idea was very straightforward: Glover asked fellow students (most of them people she didn't know) if she could take a photo of them - at which point she reveals that she is taking pictures of people she finds beautiful.

And the fallout is fascinating. Everyone - absolutely everyone - is surprised and taken aback by the compliment.

Some are clearly flattered, as if the idea never occurred to them before that moment. Some smile. Some hide their faces. Others are skeptical and a bit embarrassed. Is this some kind of cruel joke being played on them?

One girl is deeply affronted. She even challenges Glover with fighting talk.

Overall, it's incredibly sad, the low opinion teenagers seem to have of themselves. I'd like to think their reaction would be different in five or ten years' time.

I try to imagine how I would have reacted to such an experiment as a teen... Most likely I would have erred on the bashful side. Blushing and smiling.

External beauty isn't important. We all know it's superficial, it doesn't last... Still, it's amazing to witness how each face lights up from the inside.

If you scratch the surface; if you are willing to look in unexpected places, there is beauty everywhere.

"I love film and my love of it transfers over to others and if that's not magic, I don't know what is," wrote Glover on Instagram.

RELATED: Why I Felt Guilty Watching This Beautiful Video