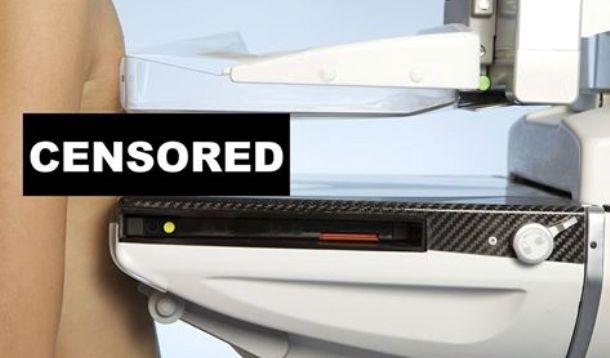 See Amazing in all children 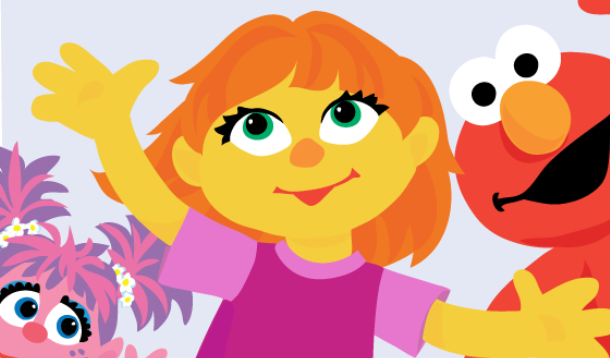 By now you've probably heard that there's a new kid on Sesame Street. Her name is Julia and she has autism.

"Sesame Street and Autism: See Amazing in All Children" is a new initiative that aims to reduce the stigma of autism by featuring a Muppet befriended by Grover, Abby and Elmo.

Aimed at kids 2-5 and their communities, the free app incorporates videos (like the one below) and digital story cards for things like teeth brushing and crossing the street, as well as shareable resources for caregivers and educators.

"Children with autism are five times more likely to get bullied," said senior VP of U.S. social impact, Dr. Jeanette Betancourt. "And with one in 68 children having autism, that's a lot of bullying.

"Children with autism share in the joy of playing and loving and being friends and being part of a group."

Instead of differences, the app will focus on commonalities, helping kids better understand how they can relate, interact - and befriend - kids who have this developmental disorder.

"If you're five years old, and see another kid not making eye contact with you, you may think that child doesn't want to play with you. But that's not the case," said executive VP of global impacts and philanthropy, Sherrie Westin. "We want to create greater awareness and empathy."

Autism is not a bad word, yet adults are afraid to say it. And that trepidation only fuels kids' natural curiosity.

When my son started kindergarten, a virtually identical situation played out at school. A boy would call out my son's name. When he didn't react, the boy became confused, upset. He asked me why my son wasn't answering.

I did my best to explain in terms he could understand. Yet this scenario kept on happening, and some kids had started calling him names.

So I visited to my son's classroom one day and explained how his brain worked a bit differently. The kids were so receptive and kind to him once they understood. But it could easily have gone the other way.

I'm happy to see Sesame doing what it does best: communicating a message of love and acceptance within a framework that children can understand.

I only wish that Julia wasn't some one-off app that many kids will never see, but a regular presence on the Sesame show.

Check out the app here, then share with all the kids you know. 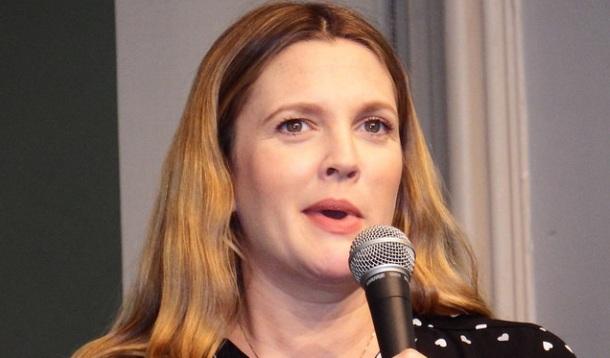