it’s the way God made me 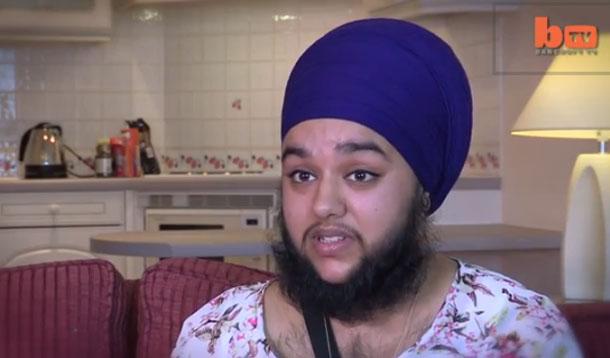 A 23-year-old British woman who grew up being bullied for her excess hair has now embraced her appearance, and has shared her story in the hopes of inspiring others.

Harnaam Kaur's issues with hair began at age 11. According to an article in the Huffington Post, Kaur has polycystic ovary syndrome (POS), which causes excess hair growth.

Bullied, she began to self-harm and even considered suicide before coming to accept her condition.

At 16, she was baptized as a Sikh and relinquished all attempts to remove the hair as the religion dictates. She now sports a full beard.

“I would never ever go back now and remove my facial hair because it’s the way God made me and I’m happy with the way I am," said Kaur. “I feel more feminine, more sexy and I think I look it too. I’ve learned to love myself for who I am nothing can shake me now.”

Though she routinely endures death threats online, Kaur has gone public about her journey in the hopes that it will help women like her to accept themselves—hair and all.

“I wanted to change my whole outlook on life and I thought I thought it was time to stop locking myself away—I had to do something about it,” says Kaur. “If I had any message it would be to live the way you want—it’s your journey and it’s your life.” 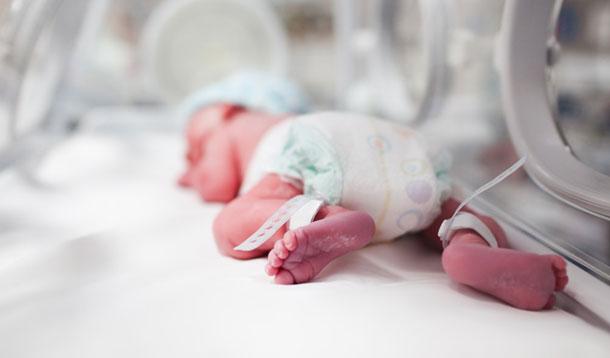 In a Time To thrive speech, The Canadian Actress announced that she was gay 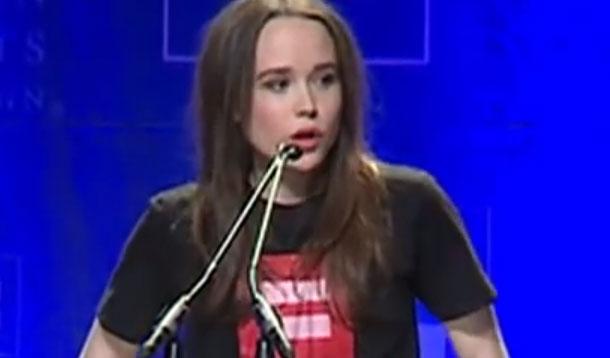 Ellen Page is the latest celebrity to publicly admit that she is gay. In a Valentine's Day speech in support of the Human Rights Campaign, the Canadian actress—famous for her roles in Juno and Inception—claimed she was "tired of lying by omission."

"Loving other people starts with loving ourselves and accepting ourselves and I know many of you have struggled with this," said Page in a moving Time To Thrive speech. "And I am here today because I am gay. And because maybe I can make a difference to help others have an easier and more hopeful time."

According to an article in the Evening Standard, the 26-year-old's decision to go public about her sexuality was borne out of social responsibility, yet she also admitted that she came out for herself, because concealing her true feelings had compromised her mental health and her relationships.

Should celebrities insist on keeping their private lives private, a la Jodie Foster?

Or as Page asserts, does fame lend them a certain duty to act as role models for LGBQT youth?